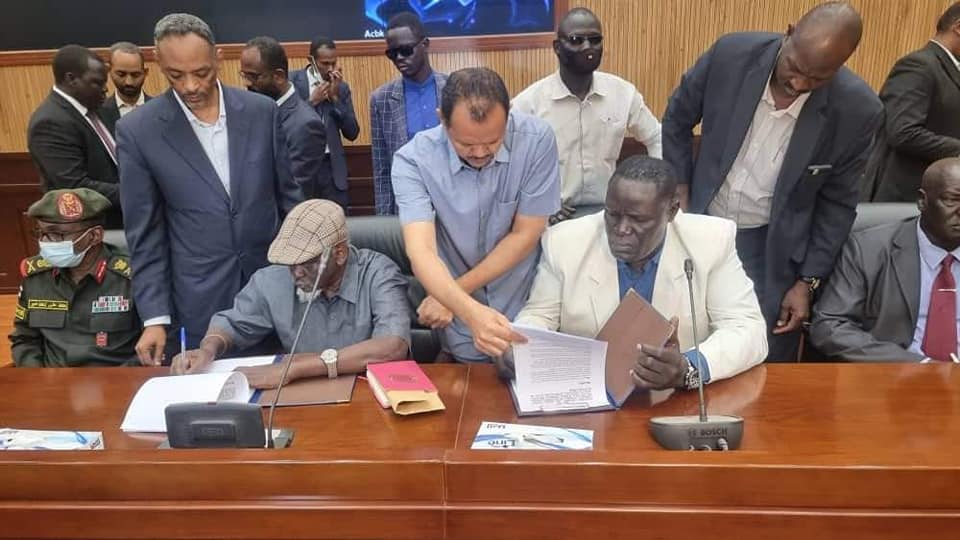 Juba – South Sudan government and a splinter faction of the armed opposition movement (SPLA-IO) on Sunday signed a peace deal to end the five-month conflict in greater Upper Nile region.

The move resulted to several deadly clashes between Dr. Machar’s forces and those of Gen. Gatwech’s that claimed dozens of, displaced many locals, and threatened the ongoing revitalised peace implementation

However, the talks between President Kiir and Gen. Gatwech began in October last year following the Kit-Gwang breakaway but was suspended after the coup d’état last October in Sudan.

President Salva Kiir had proposed to transfer the talks to Juba but the breakaway group rejected the offer.

But this comes a week after peace talks between the South Sudanese security delegation led by Presidential Adviser for Security Affairs, Tut Gatluak and a delegation of the SPLA/IO-Kitgwang faction led by General Gatwech resumed in Khartoum.

The two parties signed two separate agreements on despite all being the leaders of the same faction.

The deal covered the land, military, and political issues.

The deal will pave the way for the belated enforcement of the security arrangements and end tensions at the border area between the two sisterly Sudan.

The two parties agreed on political representation of the Agwelek forces both in state and national levels.

According to the agreement, the parties agreed to integrate forces of the Agwelek forces into the South Sudan People’s Defence Force (SSPDF), and in the meantime, Agwelek forces shall remain independent, respect the ceasefire, and the government to grant them amnesty within a week as outlined in the agreement between the SPLM-IG and the SPLM/A-IO Kit-Gwang faction.

“The two parties agreed that, the Agwelek forces and SSPDF will recommit to maintain the current and existing ceasefire till the reintegration processes are concluded and agreed not to engage in any violence with any forces in the area of responsibility,” party reads the agreement.

The peace deal also directed president Salva Kiir to provide amnesty to the leaders of the splinter factions, as it was done in 2018.

A deal said a Joint Security Committee is to be formed to steer the implementation of the deal in three months. The committee is also to ensure the relocation of the Kit Gwang troops to Manyo, Southern Malakal and Eastern Jonglei.

“After this, the government will deploy security in Magenis, Upper Nile State, to secure the residents,” the agreement said. “Reintegration offices will be established in Bor, Juba, and Malakal, and the Kit Gwang forces will receive food and medical supplies from the government via the SSPDF,” it added.

The parties agreed to remain committed to the Khartoum Declaration Agreement of June 27, 2018, and support peace initiatives such as the settlement of internally displaced persons (IDPs).

“South Sudan matters to us in the North, and the stability of the South means the stability of the North and we have the sponsorship of the Juba agreement”, said Shams El-Din El Kabashi, a member of Sudan Sovereign Council who signed on behalf of the guarantor, reiterated the commitment of Sudan to ensure the pact is executed as agreed by the factions.

Presidential Adviser on National Security Affairs, Tut Gatluak assured the splinter faction for full implementation of the deal including integrating their forces into the national army.

“We want to assure you and that what we have signed today will be immediately implemented. We are ready for your forces to go to the training camps and for your delegates to go to the places where your forces are based”, said Tut after the inking the peace in Khartoum.

For his part Gen. Simon Gatwech Dual reiterated his commitment to adhere to the ceasefire and return to Juba once the security arrangements are implemented.

In his remarks, Johnson Olony who formed the Agwelek Forces told the government to take into account the grievances of all the parties.

The activists welcomed the deal, saying this will prevent armed violence and further loss of lives and properties in the East Africa’s youngest nation.

However, this peace deal is too controversial or another perceived stumbling block to the 2018 peace deal because the revitalized peace deal gives no more room for accommodation, meaning the question of power-sharing provided under Chapter One.

Under Chapter 1.16 of the responsibility sharing ratio, the Transitional of Government of National Unity (TGoNU) shall have 55 per cent, the SPLM/A-IO shall be allocated 27 per, SSOA and FD shall have 10 per cent and 8 per cent respectively.

Sudan is the guarantor of the September 2018 peace agreement which was negotiated in Khartoum. 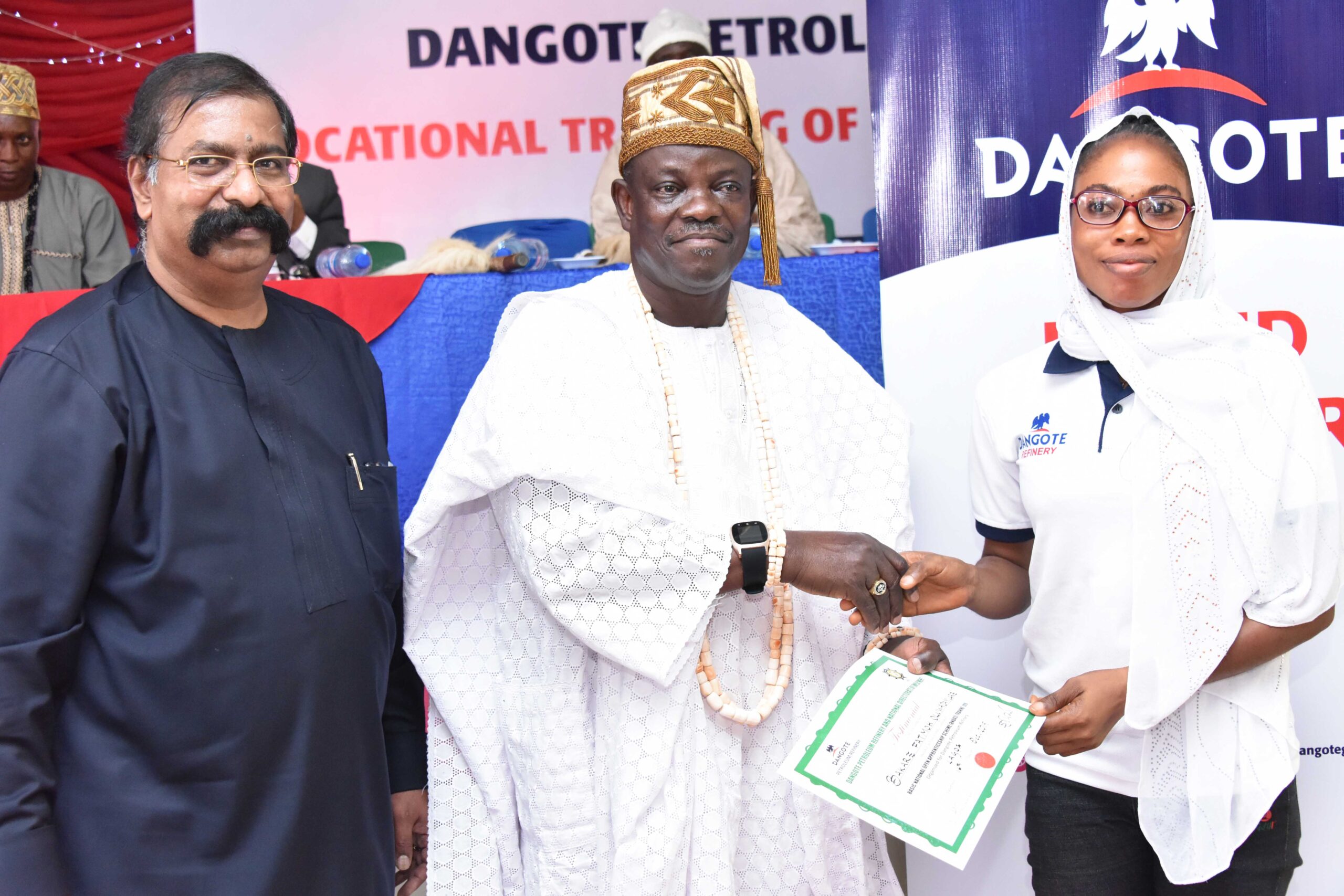