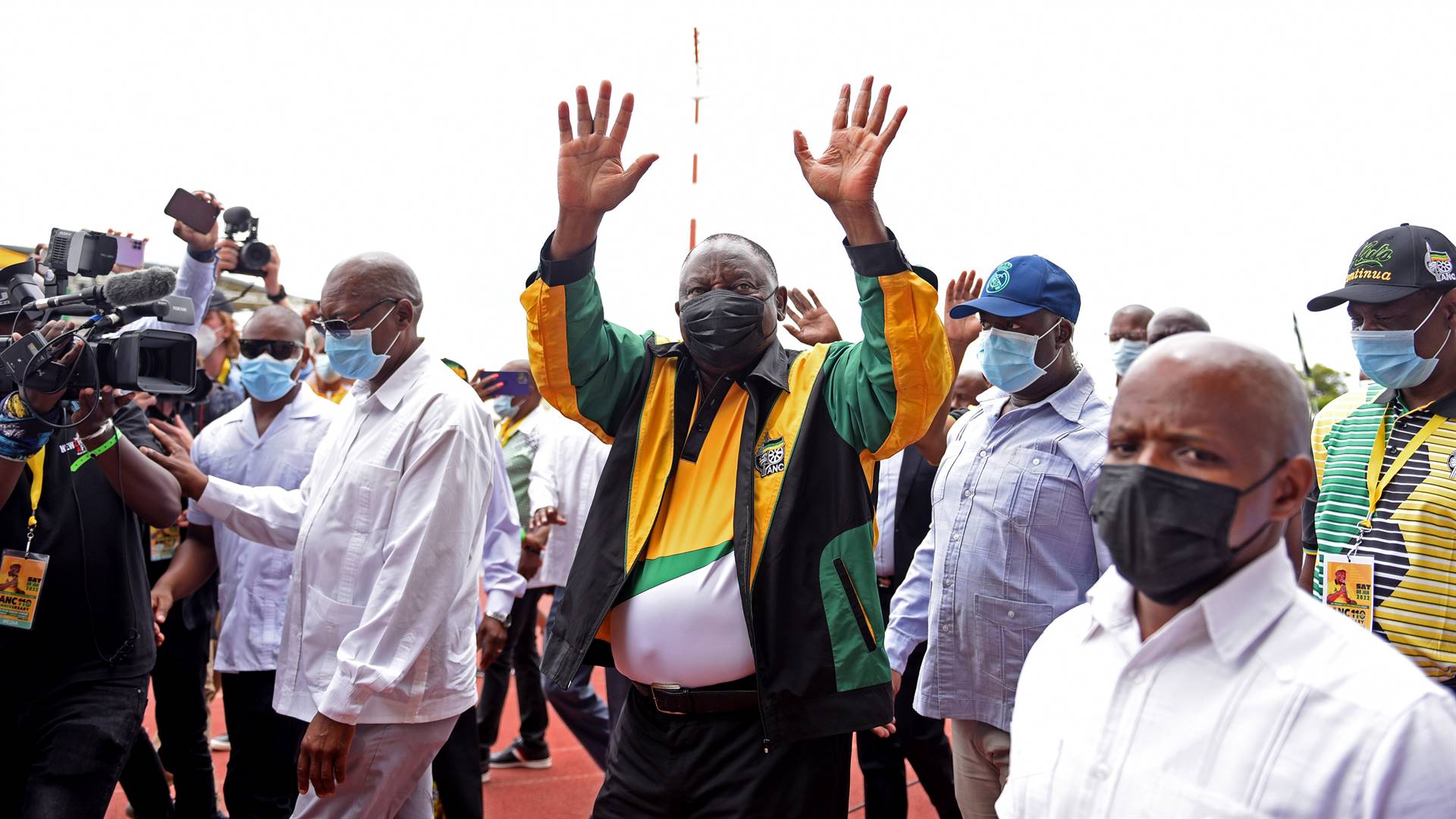 ANC Provincial chair according to circulating press release sent to the Pan African Visions this week, the chairperson Stan Mathabatha said the Limpopo province is behind full support of Cyril Ramaphosa who is the current ruler.

Mathabatha gives a bright comment on Ramaphosa saying they won’t let him down in any way because his leadership is well flowing. ANC will hold its elective conference in December this year. Mathabatha stresses appoint that leadership positions are expected to be highly contested.

‘’ Branches and regions held their conferences, expressed without exception their support for Ramaphosa second term’’

‘’ ANC branches are in support of Ramaphosa for him to take second term. Ramaphosa should have his mandate renewed so that the renewal project cannot be forfeited’’.

People from Limpopo are only not supporting Ramaphosa because it is his home area, but the fact that he is doing his work well gives him a second chance.

‘’Our support for the President is a political and organisational support. We support him because of his commitment to the project of renewal of the ANC and reposition it as a movement of the people’’.

‘’ It is not just because he comes from the place. The area is the home of his ancestors but still they see a leader who is doing well. The whole country support him for the second term. Without fear of contradiction, Limpopo at large supports his second term ‘’

Ramaphosa has separated himself from his political detractors, the radical economic transformation faction. The top six positions of the ANC are expected to be heavily contested in December.

The strong push is for Ronald Lamola to succeed David Mabuza as Deputy President. There is possibility of Paul Mashatile and Gwede Mantashe to contest the position. There are reports of Mathews Phosa , Lindiwe Sisulu and Zwel Mkhize seeking to become elected President of the Republic of South Africa .