Poverty is a major cause of child labour, Mr Abib Saani, a Security Analyst and Executive Director of the Jatikay Center for Human Security and Peace Building has stated.

“Children become a burden to poor parents who most often unwillingly give them out to other relatives or total strangers for menial jobs to earn an income to support the family.

According Mr Abib Saani some parents, however, out of ignorance, give out their children to strangers who falsely promise a better future for their child but later betray their trust and use the children for forced labour,” Mr Saani told the a news outlet during an interview in Tema on the risk of increasing child labour and causes.

He stressed that child labour to some extent was embedded in cultural practices where many rural Ghanaian families gave out their children to be brought up by affluent in the cities with some ending up being exploited.

On the security implication associated with child labour and child neglect, Mr Saani explained that a lot of the young people who engaged in criminal activities were as a result of the way they were brought up.

“If children are enslaved and they managed to escape, they end up on the streets where they engage in criminal activities for survival or sometimes to pay back society for the hardship he or she is going through,” he said.

Mr Saani said some victims may be recruited by criminal gangs and even terrorists because they are children and highly vulnerable to manipulation.

“Education is also key in getting parents to understand the impact of child trafficking and labour on the children,” he said.

He urged the government to strengthen institutional capacity and address the issues and enforcement of appropriate laws to serve as a deterrent. 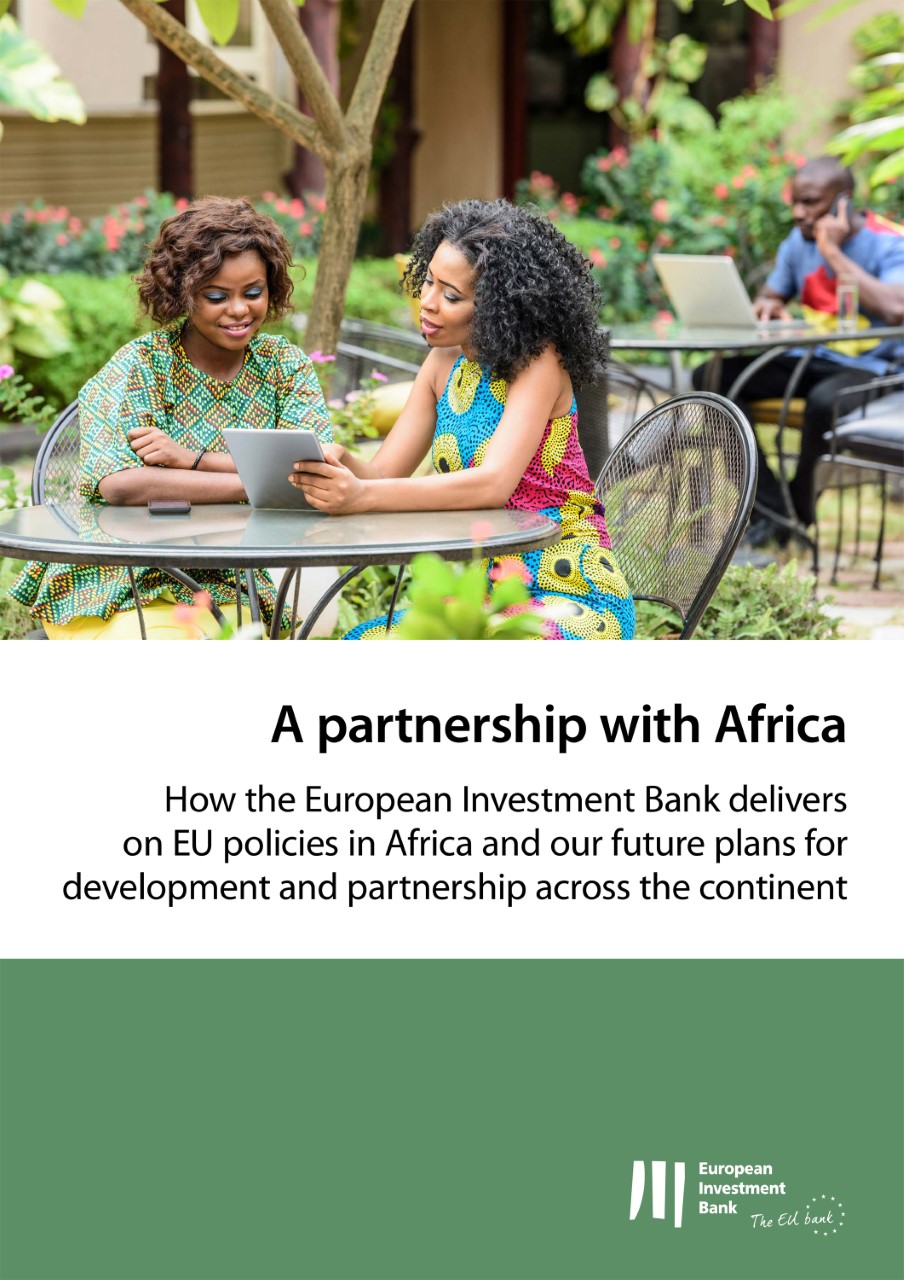