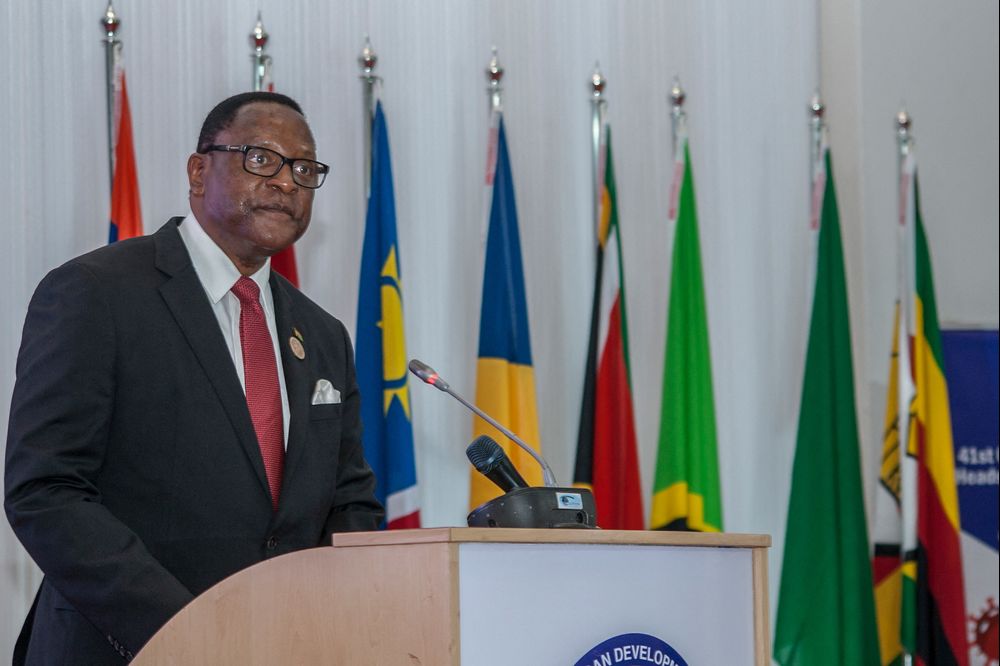 This has come two days after he dissolved the cabinet in the wake of growing concerns of corruption across the Southern African nation.

Chakwera has roped in communication expert Sam Dalitso Kawale as minister of lands and renowned businessman Mark Katsonga Phiri as Minister of Trade and Industry respectively.

On the list eight ministers have maintained the positions which they held before the dissolution.

In a statement, Secretary to the President and Cabinet Zangazanga Chikhosi says, the rest of appointees to cabinet will be made soon owing to the president’s engagements.

Ghana:Going To Imf For Bailouts Should Not Be Politicized – Dr Priscilla Twumasi Baffour

India to Africa: We're not China 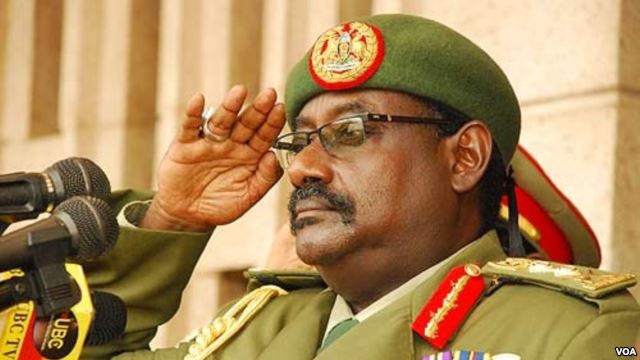