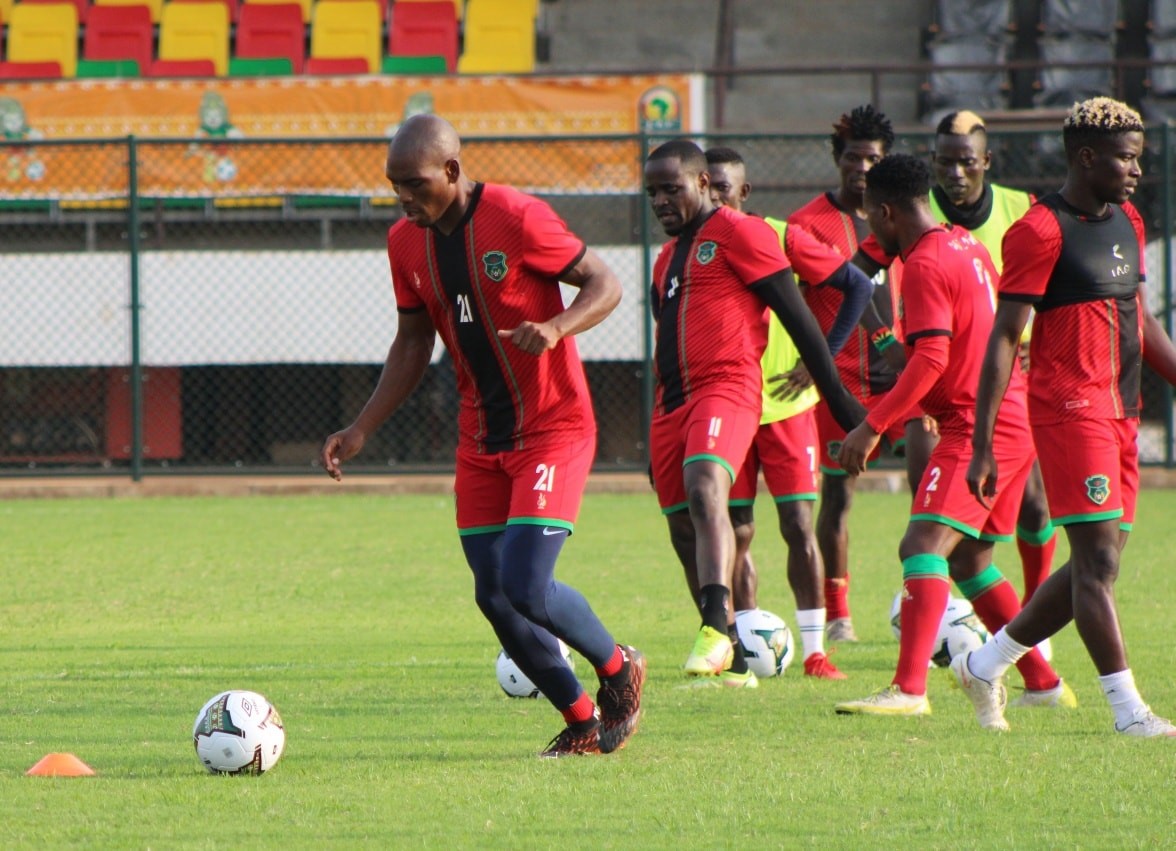 There are concern in the Malawi national football team camp as six players and three technical members have tested positive for Covid19 and will not be available as the Flames open the Afcon campaign against Guinea tomorrow.

Head of delegation Tiya Somba Banda said: “It’s a difficult situation that we will not have the players and some of the technical staff for the opening match.

Our medical team is managing the situation to ensure that the players and the officials recover as soon as possible.

“However, the good news is that Richard Mbulu will join us on Sunday and will be available for selection and the technical panel has already put a plan accordingly for the Guinea match.

“The Flames will have another test on Wednesday January 12, 2022 and we hope by then the nine would have recovered and cleared for the next match against Zimbabwe.”

Fodya is expected to leave Saudi Arabia on Sunday evening and join the team in Cameroon on Monday afternoon.

Petro will remain in isolation in Jeddah and have another test on Monday.

The side will open the Afcon campaign against Guinea this Monday before playing Zimbabwe and Senegal to warp up group stages. 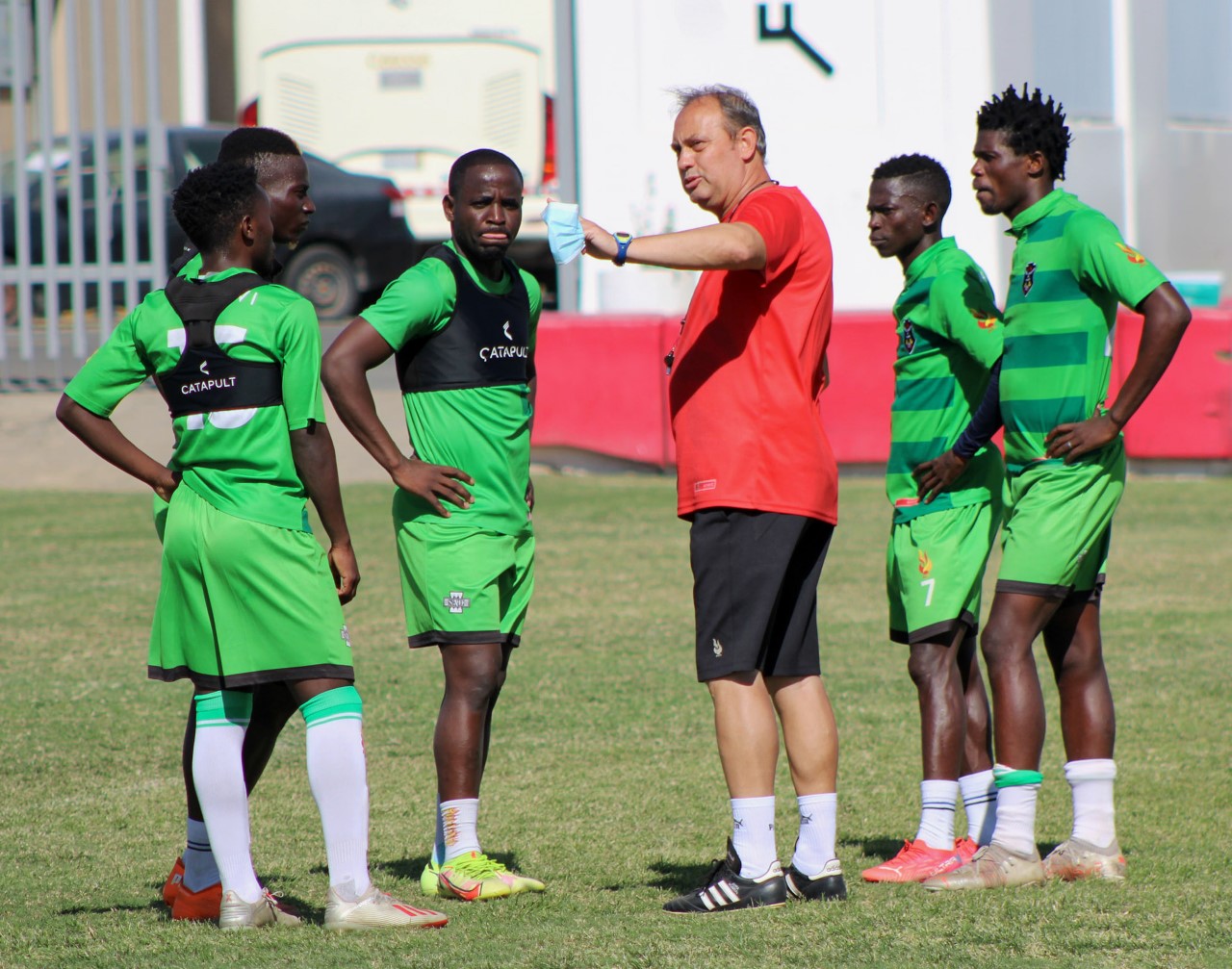 Malawi has, in its football history, only been to the AFCON finals in 1984 and 2010 and on both occasions, failed to progress to the next round from the group stages.