The Board of Directors of the African Development Bank has approved a $10 million grant from the Green Climate Fund, for which the Bank is the accredited agency, to improve Liberia’s early warning weather systems.

The project will also receive $431,969 from the Bank’s ClimDev Africa Special Fund and $1 million from the government of Liberia. The funding will strengthen the country’s capacity to produce tailored, sector-specific climate information services for the benefit of the most vulnerable. Weather disasters cost the country around $6.17 million each year, a figure that is expected to almost double in the next decade, and triple by 2040 under the baseline scenario.

Samuel D. Tweah, Jr., Liberia’s Minister of Finance and Development Planning, said: “Liberia will be better equipped to generate and disseminate accurate climate and weather information for climate change mitigation and early warning, food security, water security and environmental protection. These improvements will enable us to understand how disaster losses occur and how to avoid them in the future, saving lives and preventing economic losses.”

Al Hamndou Dorsouma, the Bank’s Officer-In-Charge for Climate Change and Green Growth, said: “This project underscores the African Development Bank’s commitment to supporting African countries to improve the use of climate information services, which are key drivers of climate resilience, and will be vital to ensuring a green recovery from the Covid-19 pandemic.”

Liberia’s Environmental Protection Agency will execute the project on behalf of the government over five years. It will directly benefit around 2.3 million farmers and coastal residents, who bear the brunt of climate events. Around 5.4 million people in weather-dependent sectors will benefit indirectly, including those in agriculture and energy production.

The project will entail the installment of a weather radar at the country’s Roberts International Airport and establish unmanned aerial systems for upper-air observation. It will promote the establishment of interlinked community and national early warning systems. 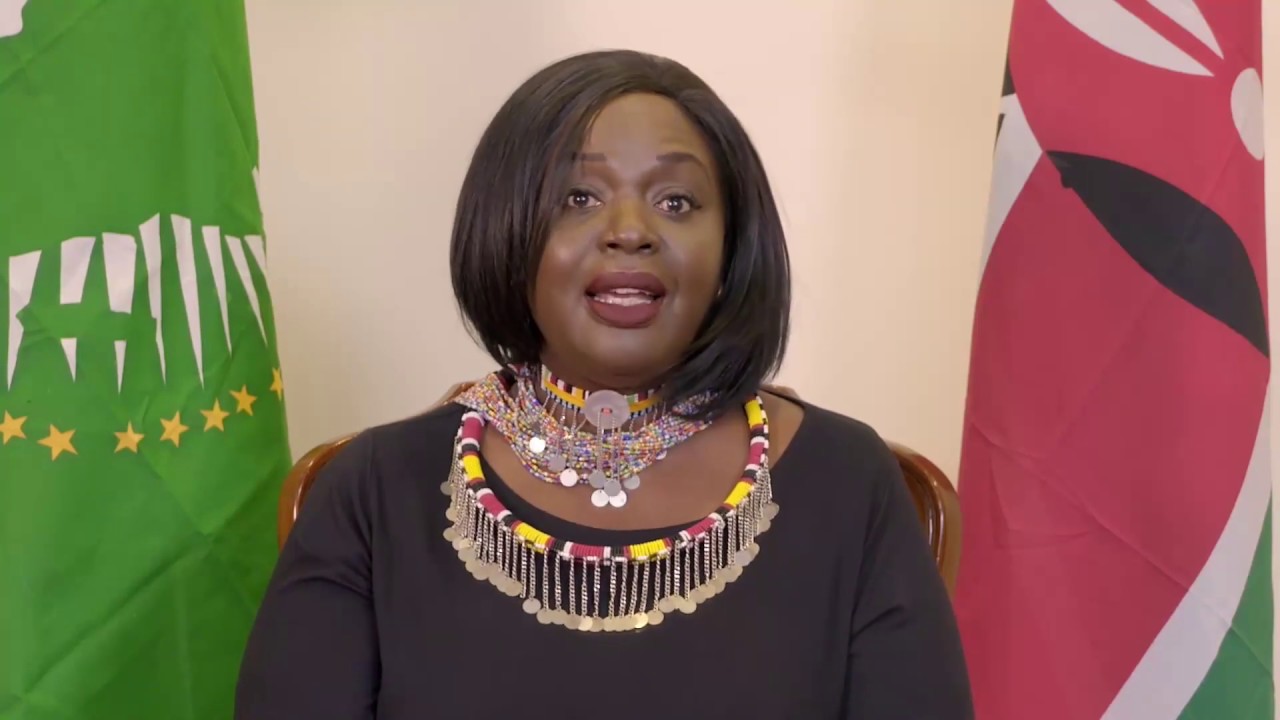 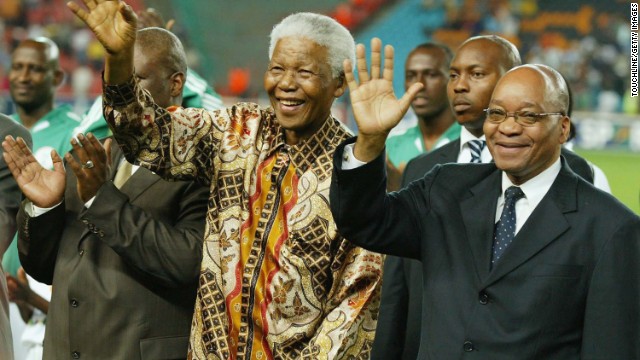 “Our nation has lost its greatest son,our people have lost a father”

Nigeria: Our space program is not an ‘ego trip’