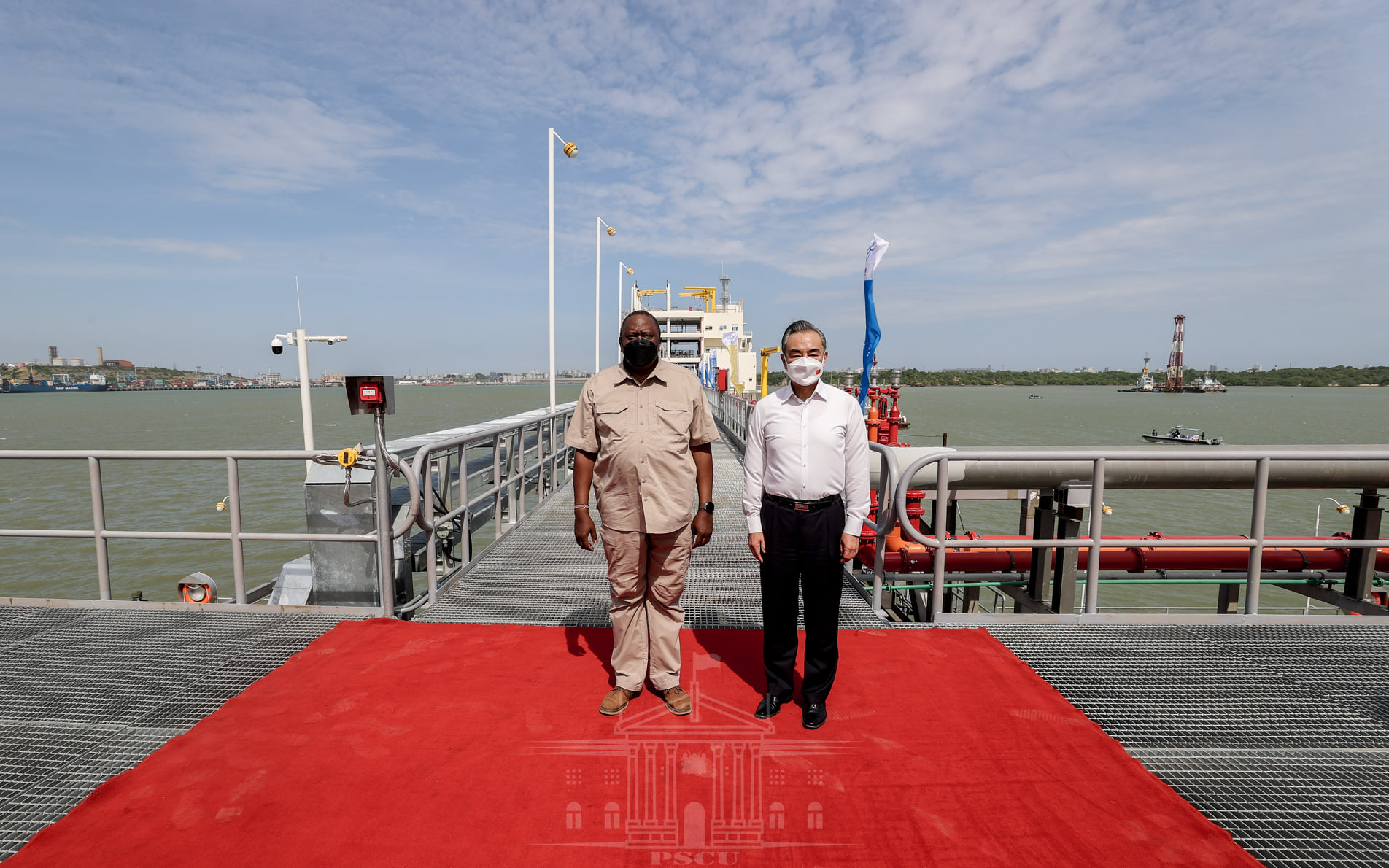 The Kenyan Head of State and the Chinese Minister discussed a wide array of bilateral and multilateral subjects of mutual interest to Kenya and China, among them the two countries development cooperation framework, regional peace and security, and the global fight against Covid-19.

He was received at Mombasa Airport by Foreign Affairs Cabinet Secretary Raychelle Omamo. 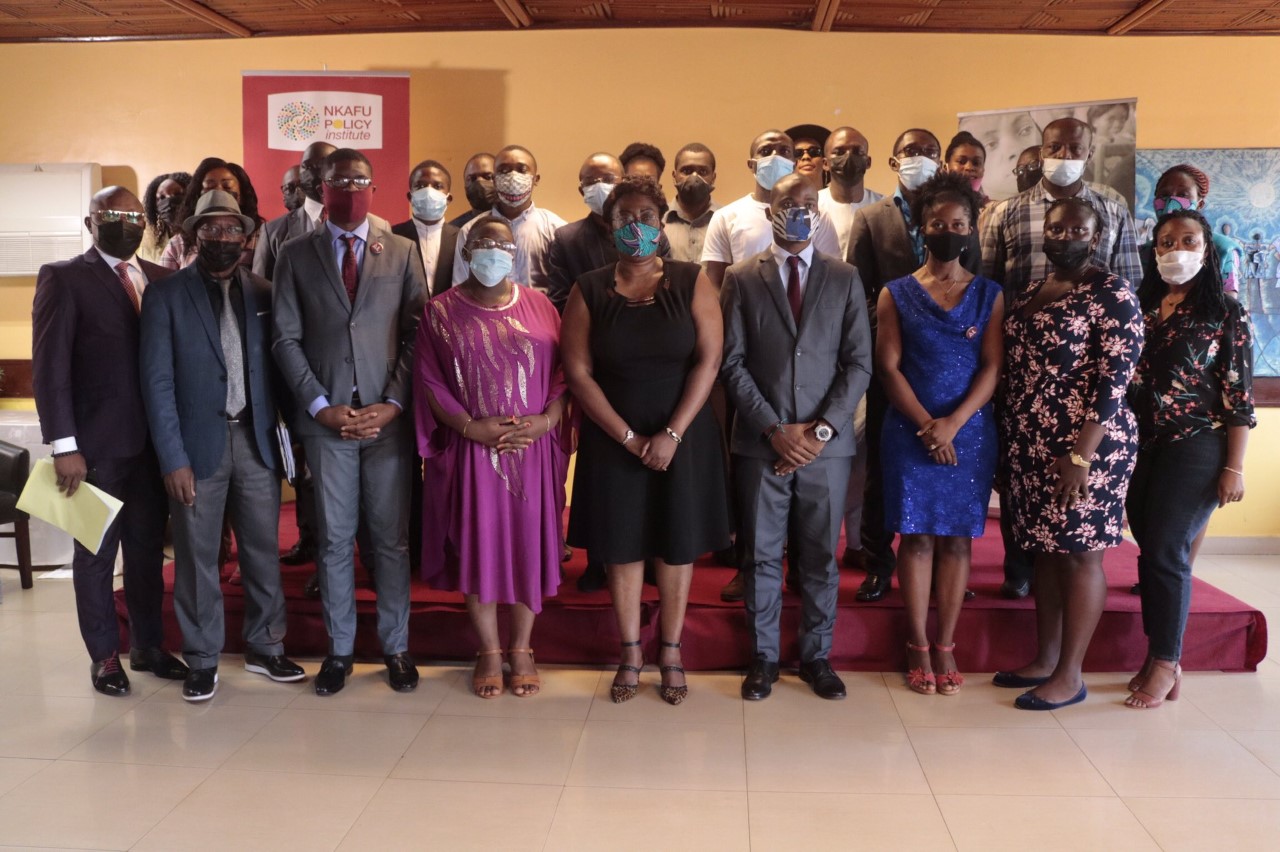