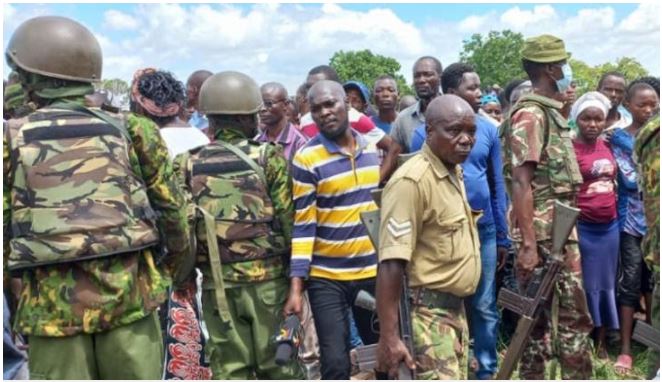 The Sunday night incident saw Majembeni area residents flee their homes. The majority of those who fled their homes were forced to spend their night in the cold.

Those behind the attack are yet to be established, but the investigations are ongoing.

Another person was killed following a fierce shootout between security officers and shooters the same night.

“Terror event in Kibaoni, Lamu West in Coastal region. One person killed in an exchange of gunfire between security forces and jihadist in Kibaoni area of Mpeketoni, Lamu County,” states part of the police report.

A few days later, four police officers were killed when their vehicle was attacked by a rocket-propelled grenade and bullets in the Milihoi area.

The government had imposed 30-day dusk to dawn curfew in some parts of Lamu dubbed as “Disturbed Area”.

A multi-agency security team has also been dispatched to the areas to restore peace and order.

Ethnic profiling, which is linked to political leaning around elections, the upcoming voter registration campaign, and property conflicts, are being held up by authorities as the fundamental causes of the current attacks.

A leadership forum comprised of elected and non-elected opinion shapers in the county was formed due to their decision. The group will find answers to challenges that fuel instability and conflict in the cosmopolitan county.

China to increase investment in Kenya 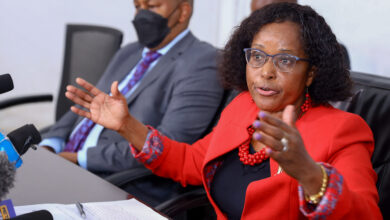 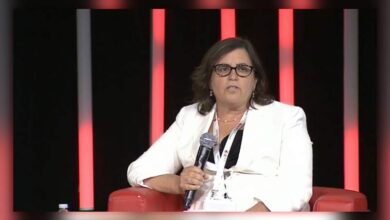