The United Arab Emirates (UAE) has lifted the ban on all passenger flights to and from Kenya.

The National Emergency Crisis and Disasters Emergency Management Authority (NCEMA) of the United Arab Emirates (UAE) declared on Wednesday, January 26, that the stalemate on flights to and from Kenya had been resolved.

Flights between Kenya and Dubai will resume on Saturday, January 29.

The UAE government also stated that passengers from Ethiopia, Nigeria, the Democratic Republic of the Congo, South Africa, Botswana, Eswatini, Lesotho, Mozambique, Namibia, and Zimbabwe will be able to re-enter the country starting on January 29.

Passengers from Uganda, Ghana, and Rwanda, on the other hand, will be subjected to stringent entrance criteria into the UAE.

In order to board a flight, passengers from the three countries will be needed to produce negative Covid-19 PCR test certificates with QR codes for tests performed at a certified facility no more than 48 hours before departure and at the airport no later than six hours before departure. They will also be subjected to a PCR test upon arrival in the Middle East country.

The Dubai Civil Aviation Authority (DCAA) suspended all flights including incoming and transit passenger movements from Kenya from December 20.

However, the ban did not affect cargo flights.

A claim that travellers from Kenya presented forged Covid-19 certificates at the time of departure, only to test positive for Covid-19 upon arrival prompted the prohibition.

The move comes after Kenya lifted a ban on all inbound and transit passenger flights from the Middle Eastern country, she imposed two weeks ago.

“Inbound and transit passenger flights from UAE are suspended for a period of seven days. We are doing this to reciprocate a ban on Kenyan passenger flights to UAE,” Kenya Civil Aviation Authority Director General, Gilbert Kibe said.

There Is No Justification For Akufo-Addo’s Refusal To Use Ghana Presidential Jet – Ablakwa. 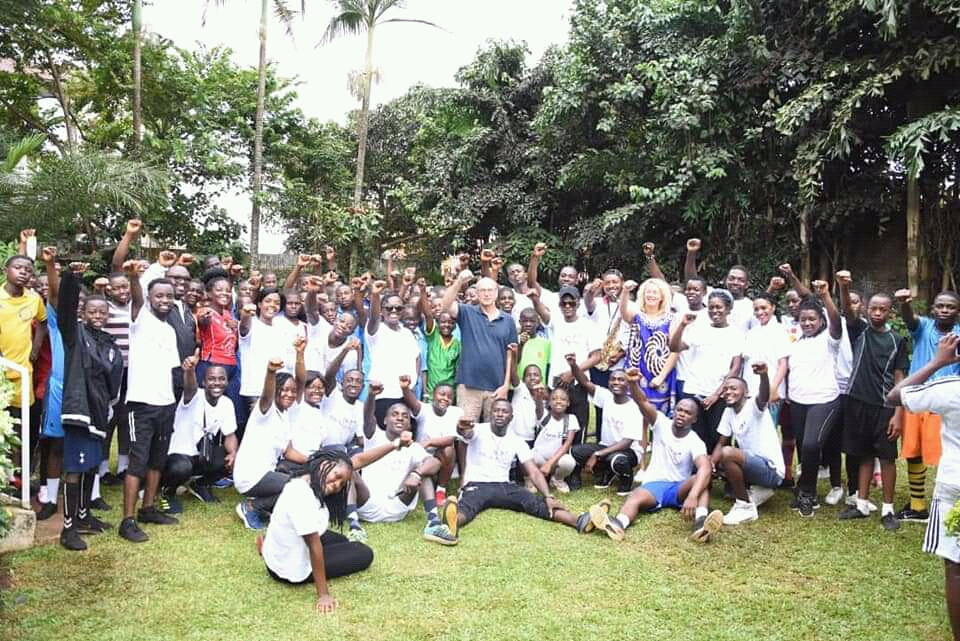