Dr. Mark Leleruk, PhD, OGW, HSC, is an Assistant Inspector General of Police (AIG) who is currently deployed as the Director, Enforcement Services at the Nairobi Metropolitan Service.

The dedicated and hardworking security expert enlisted in the National Police Service and graduated as a Police Constable.

As a result of hard work, commitment and devotion to duty, he was promoted to the prestigious rank of Assistant Inspector General of Police.

His illustrious policing career began at the National Police College – Embakasi ‘A’ Campus, formerly known as APTC, where he performed exceptionally well as an elite trainer.

He was deployed as the Coordinator Peace-Cop in the Rift Valley Region, where he successfully implemented the multi-agency approach and embraced Community Policing Concept to prevent and manage various conflicts in the vast region.

In recognition of his advanced academic prowess, Dr. Leleruk, PhD, was seconded to Egerton and Laikipia Universities as a lecturer in Military Science, Diplomacy, Peace Studies, and Foreign Policy. He was also tasked with the supervision of postgraduate students from various Universities.

He later served as the Director at a department he founded at the National Police Service Headquarters, the Peace-Cop.

In his endeavour to prevent conflicts and promote peaceful coexistence among the communities, Dr. Leleruk, PhD founded the Peace-Cop program in 2005.

The initiative encompasses an early warning mechanism designed to predict and mitigate risks to peace and security. It involves the installation of Uniformed Peace Monitors across the country who provide situational alerts to Commanders in their respective areas.

The program has immensely contributed to Kenya’s peace-building, humanitarian, and developmental engagements.

It is a transformative and proactive policing initiative that promotes a positive relationship between police and the public by enhancing trust and confidence.

He is also actively involved in action-oriented research at Social Ministry Research Network Centre in Nairobi. Dr. Leleruk, PhD, has continuously spearheaded partnerships for peace and Community Safety Initiatives along the Amaya Triangle that brings together the Counties of Laikipia, Samburu, Baringo and Isiolo to adopt a sustainable policy towards addressing common challenges, particularly on insecurity and resource conflicts, among others.

In recognition of his devotion, initiatives and exemplary service, Dr. Leleruk, PhD, was conferred the Order of the Grand Warrior of Kenya (OGW) and Head of State Commendation (HSC) awards.

“His virtues of hard work and dedication to duty inspires fellow police officers, while the unwavering commitment to the pursuit of justice, promotion of peaceful coexistence among communities, and enforcement of law and order has immensely contributed to the maintenance of peace and security in Kenya.” 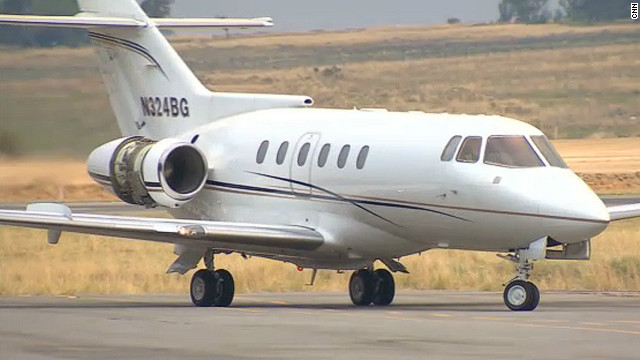 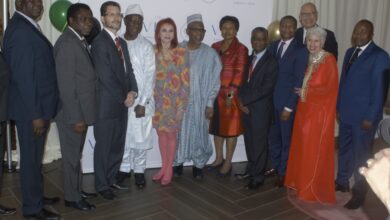