Facebook Twitter LinkedIn Tumblr Pinterest Reddit VKontakte Odnoklassniki Pocket
Following Sunday’s coup in Burkina Faso carried out by sections of the armed forces, the United Nations’ Secretary-General is following the developments in the landlocked West African nation with deep concern.In a statement released by his Spokesperson, António Guterres says he is particularly worried about the whereabouts and safety of President Roch Marc Christian Kaboré, who hasn’t been seen since the crisis began early on Sunday, as well as the worsening security situation that has rocked the capital Ouagadougou. “The Secretary-General strongly condemns any attempt to take over a government by the force of arms”, the statement reads. According to news agencies, the military announced on Monday it had seized power and overthrown the President.The announcement was made on state television by an army officer, who cited the deteriorating security situation for the military takeover.According to news reports, civilians and military elements have voiced growing criticism for months over the Government’s inability to tackle a growing Islamist insurgency that has destabilized much of the country.Restraint and dialogueCalling on all actors to exercise restraint and opt for dialogue, Mr. Guterres asked the coup leaders to lay down their arms and to ensure the protection of the President “and of the institutions of Burkina Faso”.Reiterating the UN’s full commitment to the preservation of the constitutional order, the Secretary-General reaffirmed the Organization’s support to the people of Burkina Faso in their efforts to find solutions to the multifaceted challenges facing the country.Just last year, in May, a military coup was staged in Mali, and a wave of other coup attempts, and takeovers have occurred across West Africa and the Sahel, including the seizure of power in Chad, Sudan and Guinea. Earlier in the month, the UN Special Representative for West Africa and the Sahel told the Security Council this resurgence “is often the consequence of political practices that are completely out of step with the aspirations of the populations.”
*Source United Nations Office at Geneva (UNOG) 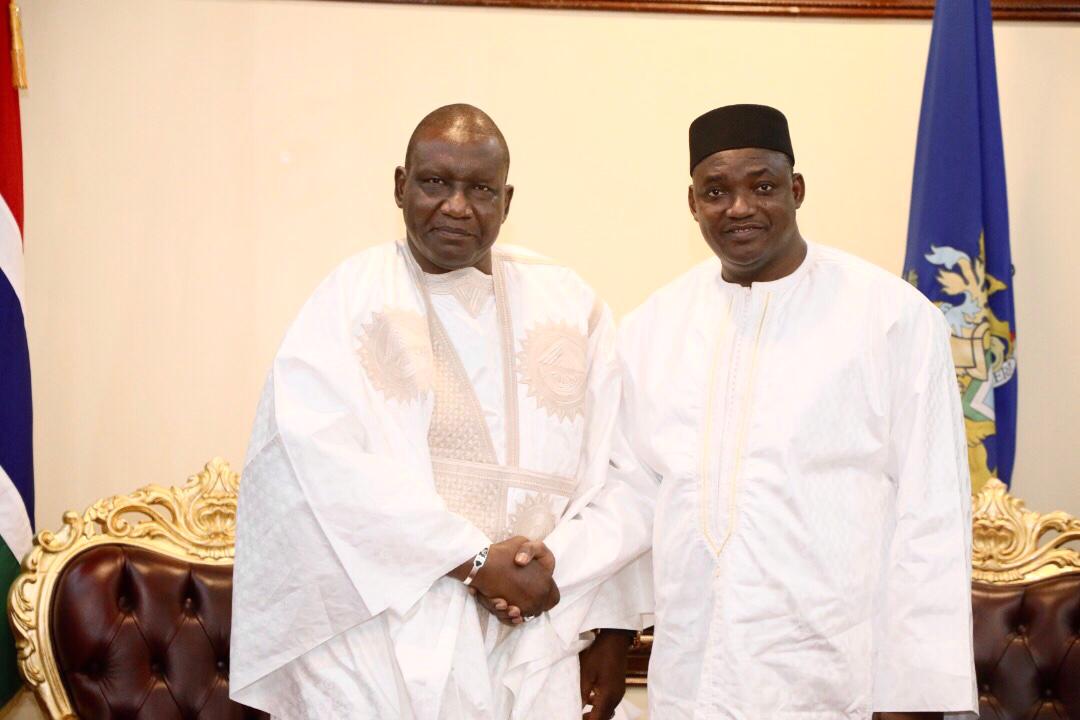