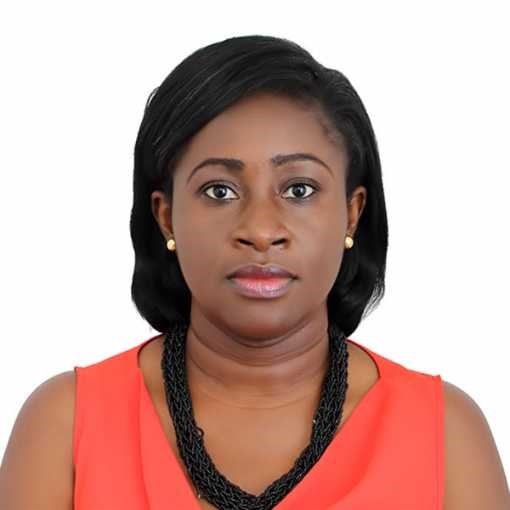 Dr. Priscilla Twumasi Baffour, Senior Lecturer at the Department of Economics, University of Ghana (UG), has cautioned against the politicization of the International Monetary Fund (IMF) bailout program.

The program usually provides financial assistance to countries that agree to implement a series of economic policy reforms to revive and maintain a sustainable economic growth rate in the long term.

Ghana last went to the IMF in 2015 for a bailout program, which ended in 2019. The Minority in Parliament has raised concerns over the country’s current economic health and asked the Government to return to IMF.

Mr. Cassiel Ato Forson, a Ranking Member on the Finance Committee and former Deputy Minister of Finance, had explained that the high unemployment, coupled with rising inflation, had crippled the economy, therefore, the need to go to the IMF.

The Government has also insisted that the economy had seen growth despite the devastating impact of the COVID-19, adding that the handlers of the economy were capable of recovering, stabilizing, and transforming the economy.

Dr. Baffour during a panel discussion in Accra on Tuesday called for an end to the politicization of going to the IMF for a bailout program.

The discussion, which formed part of the ongoing three-day University of Ghana Annual New Year School and Conference was on the topic: “Socioeconomic impact of COVID-19 on Ghana’s economy: Challenges and prospects.”

She said, “I know there’s been a lot of politics that has gone on with the running back to your mother for safety…but as a developing country based on the trajectory and our sources of development, we don’t have that kind of resilience that developed countries have’’.

“So, if a policy option exists that you can always resort to, why not? But it so happens that we have politicized that aspect so much that it becomes quite difficult for policymakers to use that window.”

“At the moment, with an economy that’s on track, we do not significantly anticipate the country going to the IMF. But indeed, if push comes to the shop and we have to go to the IMF for a bailout, [so be it].”

During the same discussion, Mr. John Ampontuah Kumah, Deputy Minister for Finance, re-echoed the Government’s stance of not returning to the program, which saw Ghana going to the IMF in 2015 for $918 million loans to help stabilize the economy.

“The clear position of Government is that we are not going for an IMF program. “We’re competent to manage our economy and we trust our ability to weave out of this difficult time,” he said.

“The US, which we all cite as the best economic country in the world that create $1.9 trillion to shore up their economy and be able to survive. So, it’s not only a Ghana thing; it’s difficult everywhere.

“Truly, if we were not having the money [in the economy] we wouldn’t have still been able to have our children in school even in this difficult COVID period,” Mr. Boahen stated.