The signature of this GFA not only bore testimony to the existing high-level relationship between Mauritius and Tanzania, but also marked the beginning of many new possibilities in bilateral cooperation.

A General Framework Agreement (GFA) was signed, today, between Mauritius and Tanzania, at the seat of the Ministry of Foreign Affairs, Regional Integration and International Trade in Port Louis. The Agreement aims at enhancing collaboration between the two countries in traditional sectors and paving the way for new avenues of cooperation.The signatories were the Secretary for Foreign Affairs, Ambassador Haymandoyal Dillum, and the High Commissioner of the United Republic of Tanzania to Mauritius, with residence in Harare in Zimbabwe, Prof. Emmanuel Mwaluko Luhembe Mbennah. The Minister of Land Transport and Light Rail, Minister of Foreign Affairs, Regional Integration and International Trade, Mr Alan Ganoo; representatives of the private sector; and other personalities were present at the signing ceremony.In his address, Minister Ganoo highlighted that the signature of this GFA not only bore testimony to the existing high-level relationship between Mauritius and Tanzania, but also marked the beginning of many new possibilities in bilateral cooperation. “This Agreement,” he pointed out, “shows the two countries’ commitment to work together in order to prosper despite the trying times of the COVID-19 pandemic, and demonstrates the determination to remain focused on common objectives.”The Minister underscored that the Agreement constituted an important stepping stone for increased overall cooperation while promoting collaboration between Mauritian and Tanzanian economic, scientific, technical and cultural institutions, and encouraging the exchange of experience as well as information in areas of mutual interest. “It also paves the way for a Joint Permanent Commission on Cooperation, and this instrument will facilitate regular dialogue and ensure proper follow-up on outstanding issues and agreements,” he added.Furthermore, Minister Ganoo emphasised that with the coming into force of the African Continental Free Trade Area in 2021, there were prospects to expand businesses, attract investors and foster economic growth. He observed that with its rich natural resources, including mines for the extraction of liquefied natural gas and vast agricultural land, Tanzania represented a land of real investment opportunities. He also expressed his conviction that both countries, through joint efforts, could find innovative ways to boost bilateral trade and investment.For his part, High Commissioner Mbennah indicated that the signing of the GFA marked the beginning of an elevated level of cooperation between the two countries. He expressed appreciation for the good bilateral relations and for the educational opportunities that Mauritius was providing to Tanzania.The Tanzanian High Commissioner reiterated his country’s commitment to further strengthen the bilateral ties with Mauritius, and its desire to, among others, establish stronger collaboration in several sectors such as tourism, services, commerce and finance; seek further dialogue on ways in which Tanzania can learn from Mauritius; look at the best possible means to increase the production of sugar; and make good use of the vast market available for sugar in Tanzania and in neighbouring countries.In addition, Mr Mbennah encouraged more investors from Mauritius to invest in his country, before commending the Mauritian Government for its generous donation of some 100,000 COVID-19 vaccines to Tanzania.Courtesy call on Minister GanooIn a statement following the signing ceremony, Minister Ganoo recalled that prior to signing the GFA, High Commissioner Mbennah paid him a courtesy call. “Discussions,” he underlined, “focused on areas of cooperation at bilateral, regional and continental levels.”He stressed that Tanzania was a land of vast opportunities and expressed his hope that, with the signing of the GFA, private sectors of both countries would reinforce their relations. He also wished that investment from Mauritius to Tanzania and vice-versa was strengthened regarding fisheries, cotton, leather and sugar, among others.*Source Republic of Mauritius 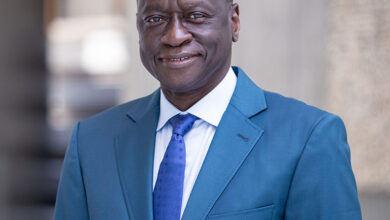 Climate Change Could Further Impact Africa’s Recovery, Pushing 86 Million Africans to Migrate Within Their Own Countries by 2050

Staying the Course: Mel Foote on the CFA at 25 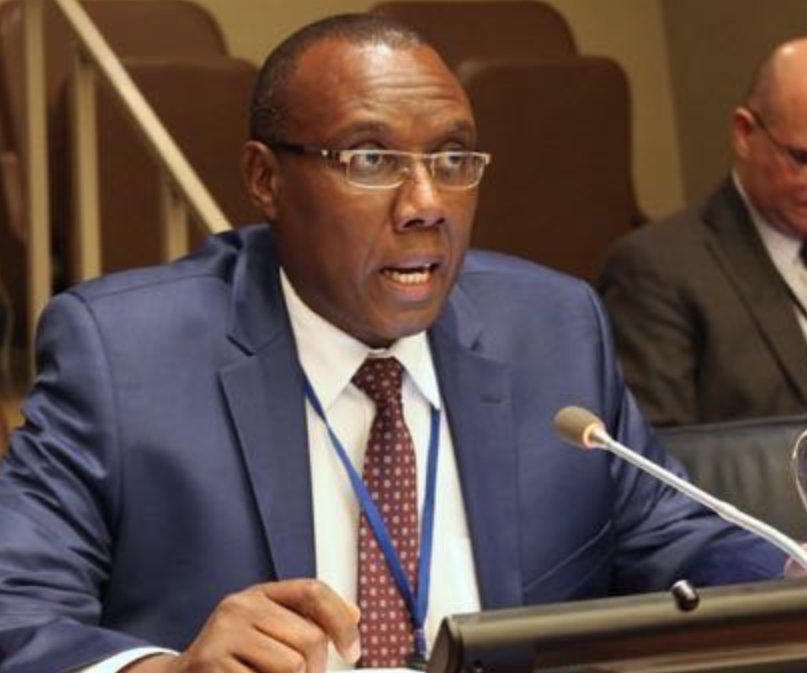