The EnerGEO Alliance and African Energy Chamber have issued a written response to a fundamentally concerning advisory issued by the Scientific Advisory Group on Emergencies concerning seismic surveys to be conducted in South Africa’s Wild Coast. 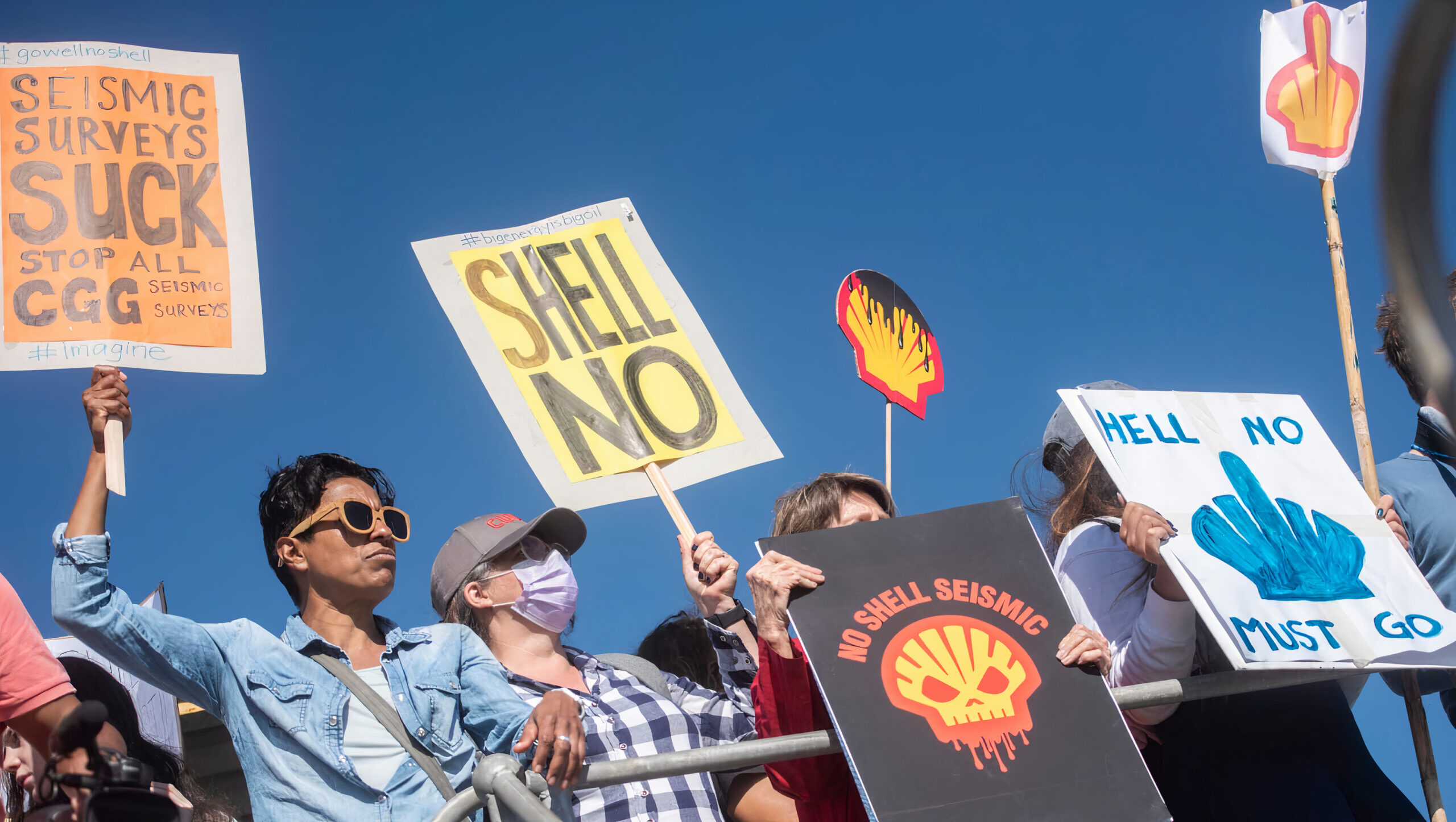 Global representative of the energy geoscience industry, EnerGEO Alliance (EnerGEO), and African energy sector advocate, the African Energy Chamber (AEC) (www.EnergyChamber.org), have called on the scientific community – most notably the Scientific Advisory Group on Energies (SAGE) – to reconsider the fundamentally flawed and misinformed data and research that suggest scientific surveys have significantly negative impacts on marine life and ecosystems.At the beginning of the year, SAGE called on the South African Government to strengthen and improve legislation that supposedly serves to protect the marine environment found in the Wild Coast, offshore South Africa. In its advisory, SAGE suggested that seismic surveys pose a significant threat to marine life in the region, raising concerns surrounding the potential environmental harm and impact to local, small-scale fishing communities.EnerGEO and the AEC has responded with a written response claiming that the review is based on “distortions and misinformation,” stating that there is no scientific evidence to suggest that seismic surveying, which has been an ongoing and essential developmental process for over a century, has any sort of biologically significant negative impact on marine life or their ecosystems.“There is no scientific basis that the planned seismic surveying will have any sort of impact on marine ecosystems. The data presented by SAGE is not only misinformed, but inaccurate, with the decision to halt activity not only causing project disruption, but directly hindering any progress to make energy poverty history. We need to put our people first, and with no harm anticipated to be done to marine life from the surveys, there is no reason we cannot continue to explore,” states NJ Ayuk, Executive Chairman of the AEC.EnerGEO and AEC members are champions not only for energy development in Africa, but for Africa’s beautiful and rich biodiversity, having consistently been committed to operating in an environmentally responsible and sustainable manner. Both entities have expressed their well-founded concerns surrounding the many inaccuracies contained within SAGE’s advisory, which features strongly refutable evidence suggesting that irreparable harm will come as a result of seismic survey activities in South Africa, or anywhere else on the globe.“By opposing seismic surveys, SAGE has now aligned itself against South Africa’s pathway out of energy poverty, shutting out the one industry that accelerates the energy transition and supports the country’s net zero emissions goal,” adds Nikki Martin, President of EnerGEO.Citing numerous scientific sources that examine the response to underwater noise by marine life and the impacts of such surveys on marine environments, the AEC and EnerGEO’s response points to the well-established notion that there is no evidence to suggest that seismic activity will irreparably harm or disturb the environment on a regional scale, highlighting that there have been no seismic services conducted in South Africa’s waters without extensive research by experts of marine science conducted through Environmental Impact Assessment reports.While the SAGE publication does offer some truth to its statement that relatively few studies have been conducted in South Africa, it must be noted that extensive seismic surveying has been ongoing within the United States’ Gulf of Mexico for over 50 years, wherein fisheries and local marine life and ecosystems have continued to thrive, suggesting the authors of the advisory are misinformed with regards to global geophysical and geoscientific data and analysis, purposefully ignoring that there are policy frameworks in place to guarantee approved environmental protection and management plans that ensure the protection of oceanic and marine areas.The Makhanda High Court of South Africa recently granted an interim interdict for oil and gas supermajor Shell’s seismic survey off the Wild Coast of South Africa’s eastern coastline, in a move that will certainly detract from South Africa’s ability to transition towards cleaner forms of energy, particularly considering the European Union’s landmark declaration to label gas as a green energy source.Therefore, EnerGEO and the AEC have called on SAGE to engage in a direct dialogue in order to express concerns regarding the serious inaccuracies contained within its advisory, and in order to allow the scientific advisor to be better informed through the provision of additional information and scientific support. Professor Jerome Singh, Director at SAGE, has stated that the group has yet to convene to discuss EnerGEO and the AEC’s letter.This advisory is a misinterpretation of well-scrutinized scientific research, which raises to concern, hyper-inflated and overplayed consternations surrounding the relationship between much-needed development and the sanctity of the environment, suggesting that the two are intrinsically incongruous. This notion could not be further from the truth, as EnerGEO and the AEC remain fully committed to Africa’s development, the alleviation of energy poverty, the energy transition, as well as the wellbeing of the environment.*Source African Energy Chamber 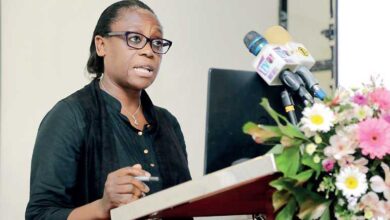