She was arrested in May 2018 after posting a video on her Facebook page in which she spoke about sexual harassment and criticized the Egyptian government for their inaction on the issue. 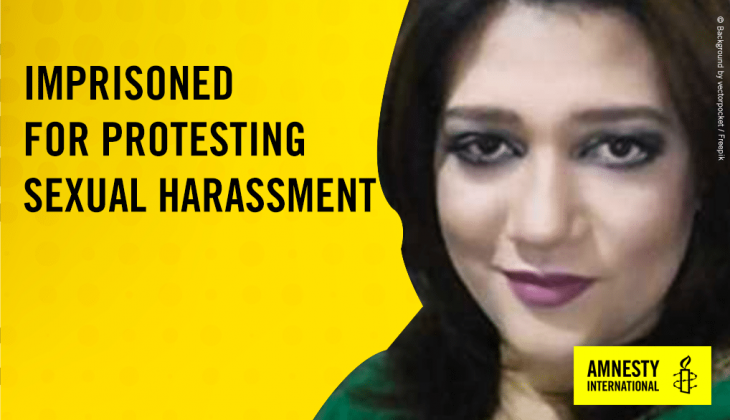 Responding to yesterday’s decision –announced today– by Egypt’s Court of Cassation to confirm its conviction against Amal Fathy, a women’s rights defender who criticised the Egyptian authorities’ failure to protect women from sexual harassment, and sentence her to one year in prison, Philip Luther, Amnesty International’s Middle East and North Africa Research and Advocacy Director, said:“The court’s decision to confirm Amal Fathy’s conviction and sentence her to a one-year prison term yet again shows that the Egyptian authorities are keen on whitewashing rather than improving their appalling human rights record. Once again, hopes for justice for an Egyptian human rights defender have been crushed by the country’s shamelessly flawed and patriarchal judiciary. “Criticizing the government’s failure to address sexual harassment is not a crime. No one should face punishment – let alone imprisonment – for exercising their right to freedom of expression to call for safer environments for women. The Egyptian authorities must ensure that this cruel and unjust conviction is immediately quashed.“In their national human rights strategy, the Egyptian authorities praise their efforts to protect women’s rights, but their actions today show they are determined to undermine them. The international community must urgently respond by establishing an independent monitoring and reporting mechanism that can investigate the human rights situation in Egypt, including sexual and gender-based violence and the criminalization of those who dare to speak out against it.”Background:Amal Fathy is one of countless victims of the Egyptian authorities’ chilling and relentless assault on human rights defenders who have criticized the country’s human rights record. She was arrested in May 2018 after posting a video on her Facebook page in which she spoke about sexual harassment and criticized the Egyptian government for their inaction on the issue and for their wider crackdown on human rights. She was later sentenced to two years in prison, upheld on appeal. She was released on probation in December 2018. 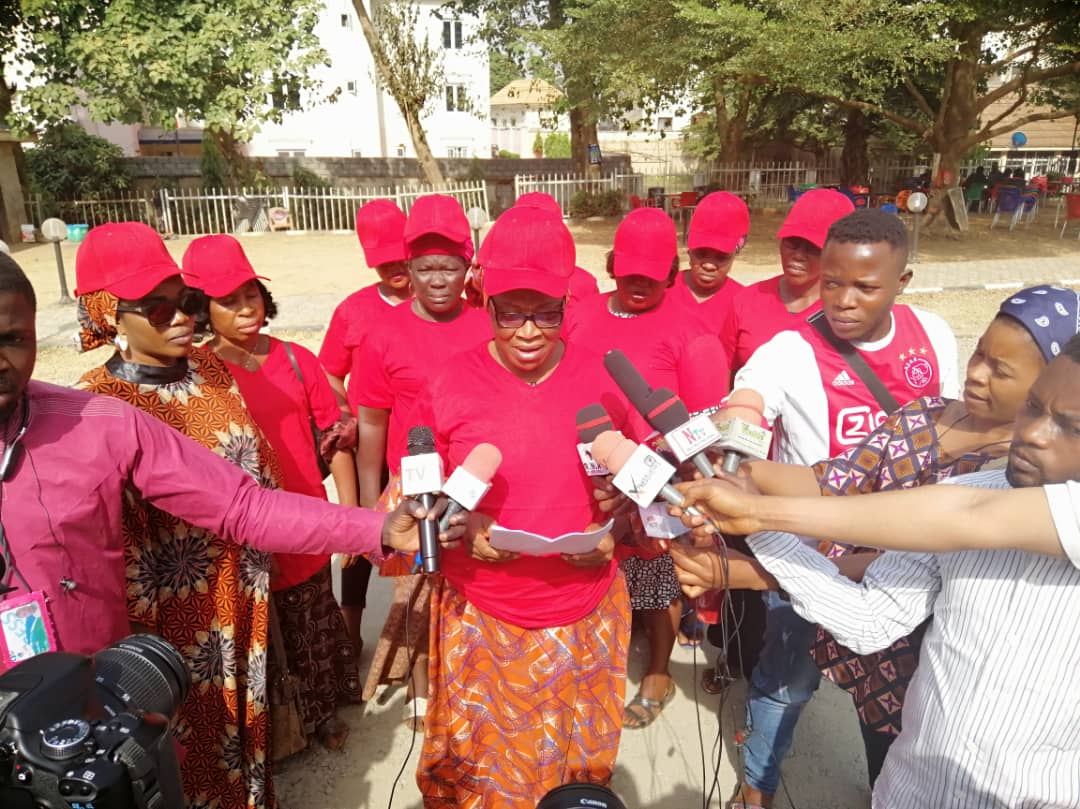 Will South Africa’s Jacob Zuma hang on to power?