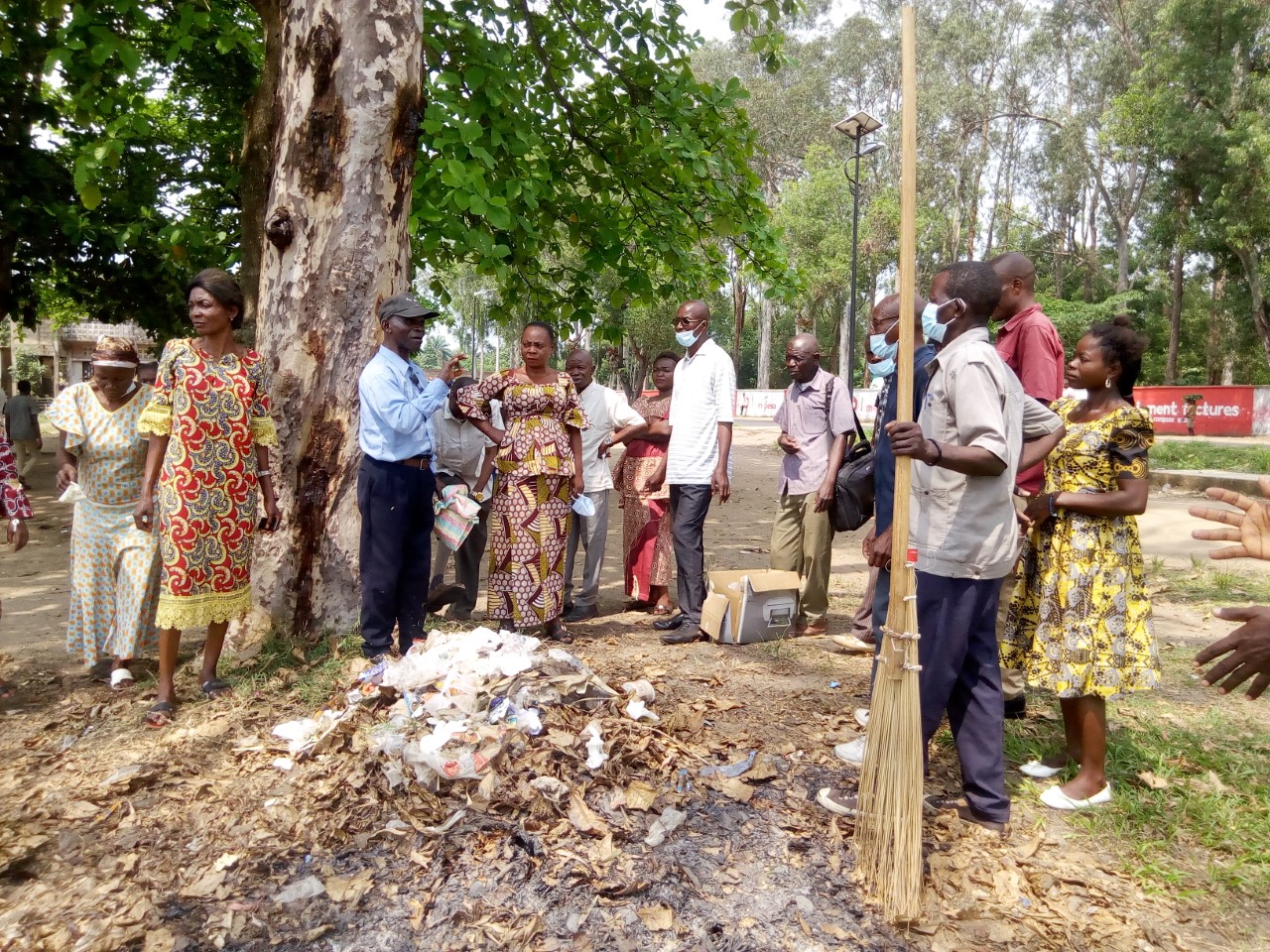 Since November 2021, members of the Christian-inspired Network of Human Rights and Civic Education Organizations (RODHECIC), one of the platforms bringing together several structures intervening in the field of human rights in the Democratic Republic of the Congo ( DRC), roam the four municipalities of the city of Kikwit, Kwilu province, in the southwest of the country, to pick up sachets scattered here and there and burn them.

These actions are carried out in the presence of the politico-administrative authorities, that is to say, the heads of districts, the heads of the streets, the mayors, etc. Sometimes the population intervenes, but in a timid way.

“No one is unaware that the pouches pollute the environment. And the population has the right to live in a healthy environment so that everyone’s health is well protected and gives the possibility to rule out certain diseases of dirty hands “, indicates Davin Nzwanga, head of RODHECIC in Kwilu province. 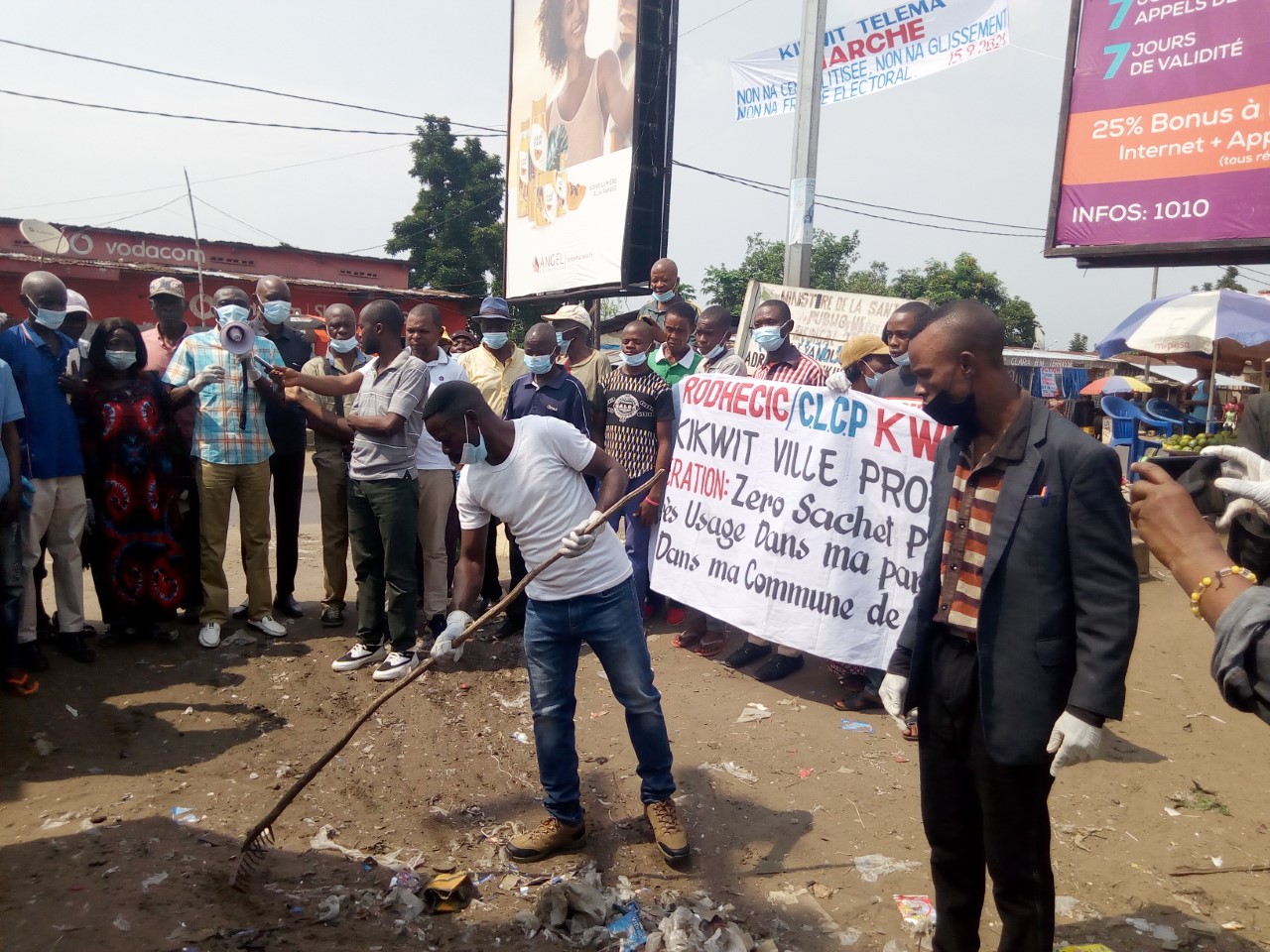 He affirmed these actions also constitute awareness campaigns so that the population of each district can continue to clean up their environment.

By carrying out these actions, RODHECIC does not limit itself to picking up the sachets. These actors go on to incinerate all these bags in the presence of the authorities and the curious.

In Kikwit, as in many other parts of the Republic, more than 60 percent of the population use sachets to wrap items or food purchased at markets, stores etc. 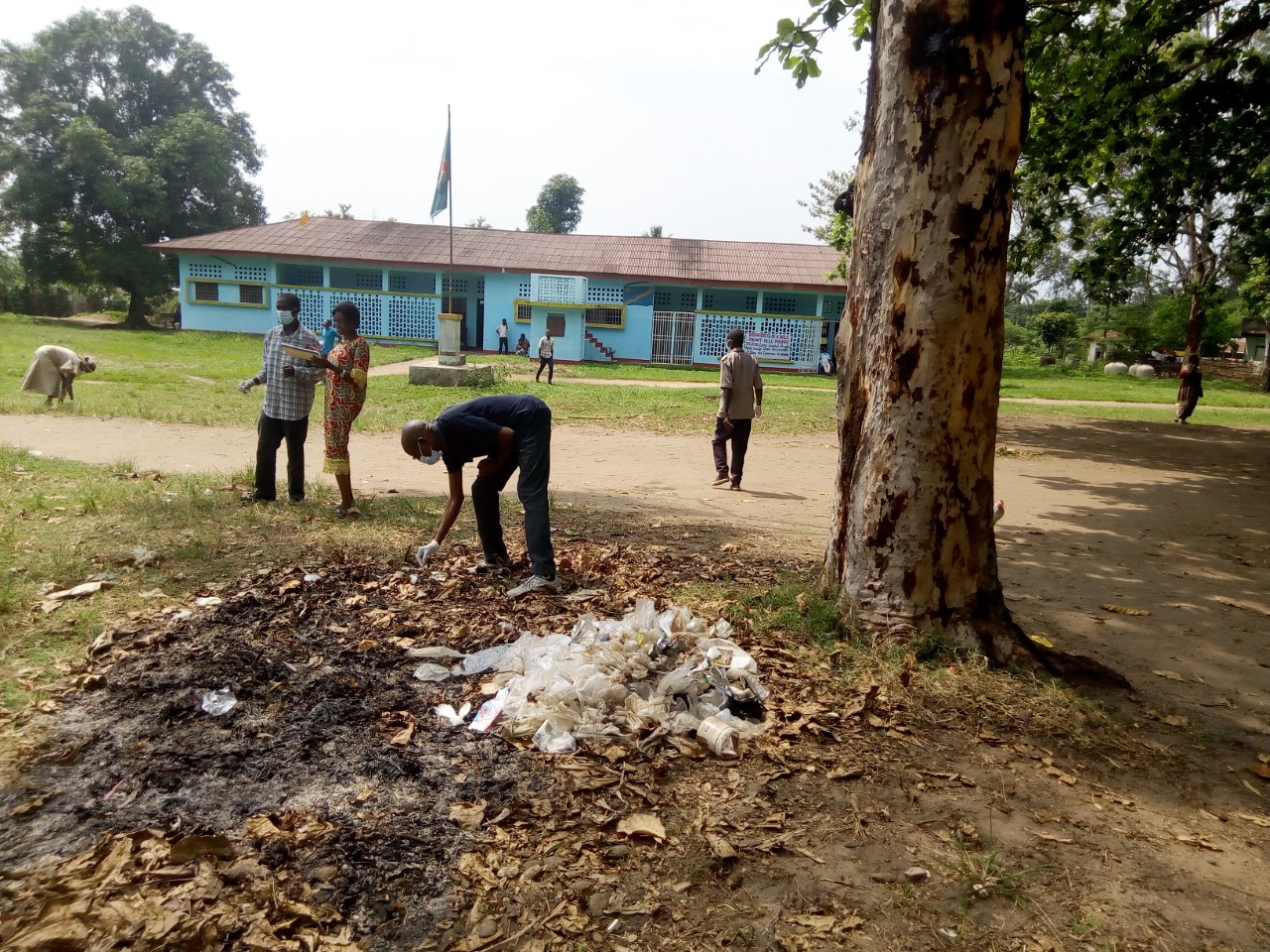 “At the base of plastic, we find a polymer, a macromolecule made up of long carbon chains. Plastic is made primarily from the refined petroleum from which naphtha is extracted. The latter is transformed into plastic in a petrochemical plant, ”he explains.

According to him, there are two main categories of plastics: thermoplastics and thermosets. The former melt under heat and solidify under cooling. For the latter, the transformation is irreversible.

In 2018, the Congolese government banned the production, import, marketing and use of bags, sachets and other plastic packaging throughout the country. But in practice this has remained a dead letter. 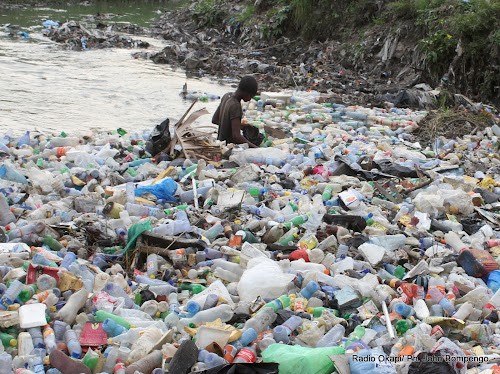 Some people from Kikwit who experienced the actions of RODHECIC welcomed the initiative.

“I encourage what RODHECIC is doing. It’s an inquiry. It is important for the population to get involved in this exercise in order to clean up the environments in which they live, ”says Françoise Ikolongo, vendors at the large Kikwit market.

China to open its first naval base in Africa