Dr Christopher Fomunyoh, Senior Associate and Regional Director of Central and West Africa at the National Democratic Institute (NDI) based in Washington, USA has said the ongoing crisis in Cameroon’s North West and South West Regions needs a neutral and acceptable mediator for a meaningful solution to be gotten for the crisis.

The  former adjunct professor of African politics and government at Georgetown University was speaking on the theme: “Democratization in Africa: the military challenges of 2021 and prospects for 2022” on the program FACE à WAD over Radio Bonam.

Dr Fomunyoh on numerous outings has called for the international community to do more in resolving the ongoing catastrophe in the North West and South West Regions. And taking a dichotomy of other crises on the continent, Dr Fomunyoh said they have always been resolved by a third party.

He said: “The best way to solve a crisis where people have already taken up arms is to find a neutral spot; an accepted mediator who can bring all the parties around the table. That needs to happen and if it does, we will be able to sort out the grievances on which ones can be resolved and which cannot and how to implement them.”

Asked on what should be done to keep the country Cameroon united, Dr Christopher Fomunyoh said at this point the crisis can still be resolved and “it is not going to take arms; we must accept to sit around the table and sort out the grievances and our differences.”

“… People talk today about Kagame and Rwanda and they forget that Kagame grew up in a refugee camp because he escaped a massacre in his own country. This fight is not going to end by force. We have to sit around the table and put into the minds of people that we can live together again,” Dr Fomunyoh added.

“If we don’t do that, we may think that we have patched one conflict but we should be preparing ourselves for the next conflict because people will not forget what happened to them.”

The conflict that has been raging for the past five years has seen many separatist factions sprung up, and some are even fighting amongst themselves which compounds the problem of if there is a dialogue, who will be the designated representatives of the groups?

In an amorphous conflict, estimates of exactly how many fighters are involved are equally slippery. A recent report from the International Crisis Group estimates that are somewhere between 2,000 and 4,000 fighters attempting to take Ambazonia from concept to reality. However, separatist leaders themselves claim there are far more people who have taken up the fight—and an even greater number willing to do so.

“If it is a credible process, people will buy it and move with it,” Dr Christopher Fomunoh said on the aspect of looking for credible mediators which both parties will be ok with. “When the Swiss process was announced, everybody was enthusiastic initially (because everybody felt that it will bring everybody to the table) but we are now seeing that it has not brought the government of Cameroon to the table, it has also not brought some of the warring factions.

“So can we unpack that process and see which part of it can be salvaged and which part needs to be done differently. Whether we can have different propositions that counter the shortcomings of the Swiss process and we make it Swiss+1 or Swiss+2 and we bring everybody to the table in an environment where people will feel secure and let us put all the points on the table…” Dr Christopher Fomunoh added.

As the fighting intensifies, refugees are being pushed into Nigeria by the tens of thousands. And violence from the separatists and the army they are fighting is displacing Anglophone communities—depopulating swathes of the Anglophone regions and bringing the fight closer to urban areas.

With many displaced people lacking documentation and out of the reach of aid organizations, the hardships of life in the bush have been unbearable to many. With official estimates that 530,000 people are currently internally displaced, the situation shows no signs of dying anytime soon. 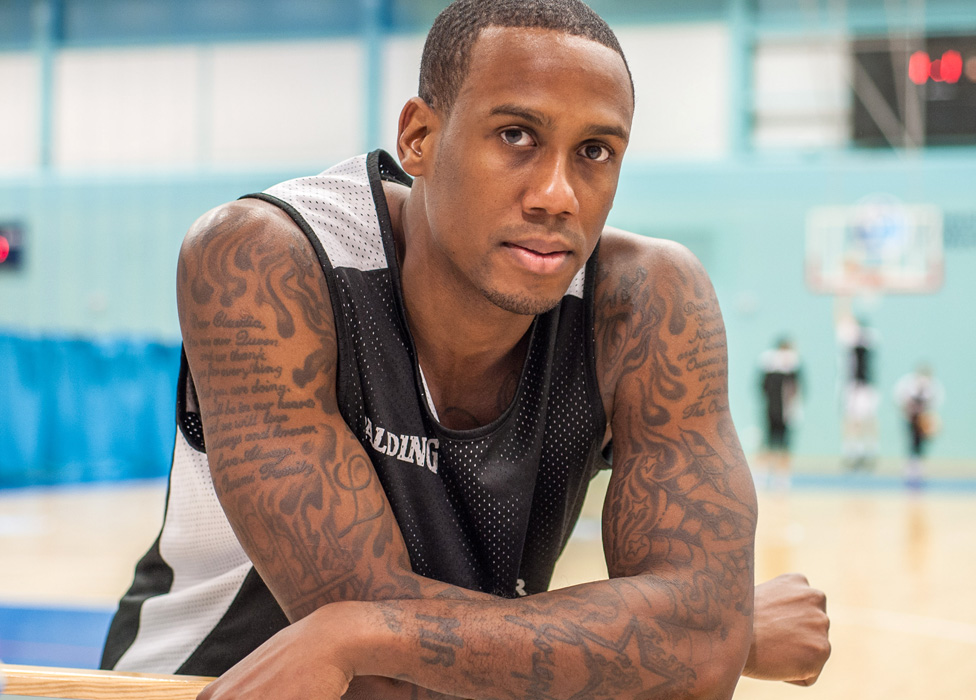 Alex Owumi: I played basketball for Gaddafi and "almost lost my life'