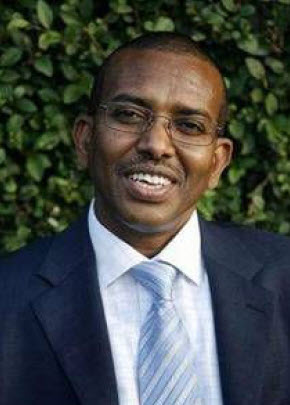 The Remittance Industry Is Failing Those Who Need It Most