On Wednesday, December 8, 2021, soldiers in Cameroon’s Northwest regional capital, Bamenda conducted an operation that ended with scores of houses and businesses burnt down burnt to the ground. According to video evidence and testimony of some witnesses, several persons were also killed in the operation, and some were burnt alive. The locals blamed state security officers for the killings and burnings.

The Centre For Human Rights and Democracy in Africa, CHRDA based in Buea, Southwest Region of Cameroon in its last update of burnt villages and communities said as of August 2021, the number stood at 238. An official of CHRDA told Panfrican Visions that as of early 2022, the number should be nearing 250 villages burnt down by state forces.

In a communique released on Friday, December 10, 2021, the Ministry of Defence, MINDEF in reaction to the Mbengwi-Road incident confirmed the operation carried out by state forces. Mbengwi road was the latest community hit with such blanket punishment that targeted every, in the guise of going after separatist fighters operating in the area.

MINDEF stated that at about 3 PM on December 8, a convoy of the country’s elite force, the Rapid Intervention Battalion, best known by its French acronym, BIR was immobilised in the Bamenda-Mbengwi stretch of road, using a wired Improvised Explosive Device, IED.

The operation, going by local sources and even the Ministry of Defence, MINDEF press statement, was a retaliatory one by the military who set out to avenge a separatist attack on a BIR convoy. “With the use of a wire-controlled improvised explosive device, IED, the insurgents immobilised the convoy of the Defence and Security Forces, before opening heavy fire on the latter,” MINDEF said in a statement.

The aftermath of the operation rather depicted an attack on the locals and not the separatists as claimed by the MINDEF statement. Locals testify that in rage, the backup troops sent following the immobilisation of the BIR convoy by separatists rather descended on locals and their properties, burning and shooting indiscriminately. What caught the attention of many, was the widespread burnings that left several structures destroyed.

In several videos making rounds on social media, several houses, businesses and even dead bodies are seen, as a result of the fire set by the soldiers and shooting that accompanied the burnings. The locals testified that the burning and killings were orchestrated by the rampaging soldiers. Media reports put the number of those burnt alive at five. Statistics provided from locals in the area say at least six persons were killed and several others shot and wounded.

Panoramic amateurish video taken by some of the victims from hiding spots shows wide sections of the targeted neighbourhoods with its structures going up in flames.

In the Ministry of Defence’s Statement, Navy Captain Cyrille Atonfack in his press release said local military units in the areas were deployed as a backup to secure the area where the BIR convoy was immobilised. However, what those on the ground witnessed was an invasion of their homes, shootings, and burning of houses and businesses which forced many to flee their homes.

The MINDEF statement claims that the only fire incident in the Mbengwi-Road incident was recorded during a gunfire exchange during which a warehouse of explosive devices was ignited. The statement said the fire spread to nearby houses. On the contrary, the fire incidents were recorded at Mbengwi Road, Azire, Hospital Roundabout and Rendezvous neighbourhoods. The videos taken by locals using smartphones show several houses on fire, and it was not only in a single location as claimed by MINDEF. MINDEF claims that those who died during the retaliatory attack were four separatists, but video evidence shows at least two apprentices at a metal workshop killed and partially burnt during the operation. The two were identified by locals who said they were young children. At that scene, there was a third survivor with a bullet in his leg.

Satellite imagery of the affected neighbourhood showed that the fire was not in a single location too. In a statement released after investigations, the Centre for Human Rights and Democracy in Africa, CHRDA and Cameroon Anglophone Crisis Database of Atrocities said the burnings were deliberate.

“The scale and distribution of burned buildings, plus the distance between these burned sites, demonstrate that this incident was a deliberate burning of the community rounding Mbengwi Road by the state security forces,” they said.

The action of state troops contravenes Article. 8 (2) (a) (iv) of Rome Statute of the International Criminal Court which spells out what constitutes a war crime. Here it defines it to include “Extensive destruction and appropriation of property, not justified by military necessity and carried out unlawfully and wantonly.”

Also, Article 85 (3) (a), plus art. 51(2) of the Protocol Additional to the Geneva Conventions of 12 August 1949, and relating to the Protection of Victims of International Armed Conflicts (Protocol I), 8 June 1977 also states that “Intentionally launching an attack in the knowledge that such attack will cause incidental loss of life or injury to civilians or damage to civilian objects or widespread, long-term and severe damage to the natural environment which would be clearly excessive in relation to the concrete and direct overall military advantage anticipated” is an act that shall amount as a war crime.

The incident has received wide condemnation, with critics saying that such blanket actions rather fuel the conflict and drive many who are readily recruited by separatists to fight against government troops.

Several ex-separatists when asked why they took arms against the state, have often said the burning of the villages, and indiscriminate killings made them join because they knew that the soldiers will not spare them even if they were not fighting. Such blanket punishment has also made it increasingly difficult for locals to trust and collaborate with state security forces in their campaign against separatists. This has further driven the separatist claim that the state forces are fighting all Anglophones and not just those with arms, making many refer and see the soldiers “they” vs “us” Anglophones.

Though a result of their own doing, this has also made the government troops to see the general Anglophone Community as sympathisers and accomplices to separatists, and as such used it to justify their blanket punitive actions.

Cabo Delgado: A Stage Of The Long Battle To Defend The Sovereignty Of Mozambique, And SADC 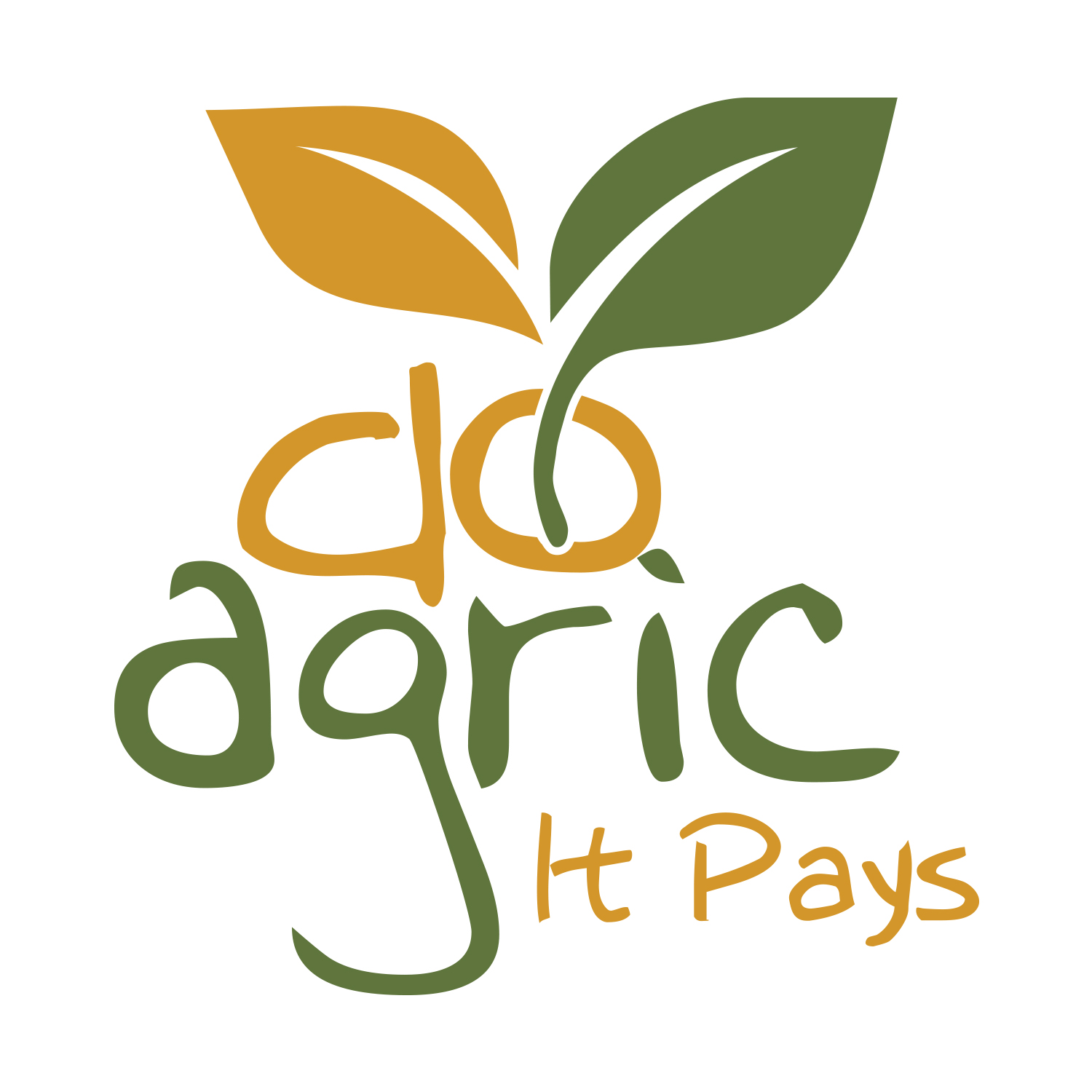 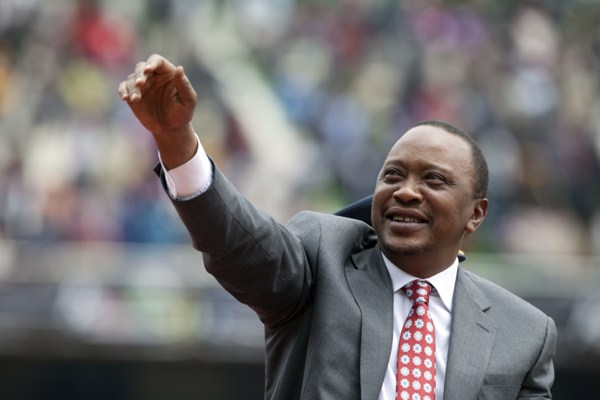