Sarrai Group came out on top in a bidding process that lasted four months.

Tumaz & Tumaz Enterprises, the Rai Group, Kruman Finances, Pandhal Industries, Kibos Sugar, the Devki Group, and Sucrie Des Mascarelgnes were among the seven other bids for the lease contract.

Except for its ethanol and cogen plants, the miller’s assets are likely to be covered by the 20-year lease.

Mumias Sugar company has been under receivership since 2019. The once Kenya’s leading sugar producer went to its knees due to mismanagement and accumulating debt.

However, attempts to revive it have been hampered by unnecessary politics.

PVR Rao, the receiver and court-appointed administrator for Mumias, feels the lease would save the company.

“Although the lessee is not in sugar production in Kenya, he has a proven track record of running three sugar factories, a distillery and power generation in Uganda and is committed to commencing rehabilitation of assets immediately to ensure the revival of operations within the shortest period,” said Mr Rao.

To fully revitalize Mumias, Sarrai Group chairman Sarbi Singh Rai said the company’s immediate focus would be on rebuilding the miller’s machinery, engaging outgrowers, and tapping into an experienced crew.

“Mumias Sugar was the most respected sugar company not only in Kenya but the region, and it is our firm commitment to all the stakeholders that we shall use all our experience and resources to make sure we revive the company and take it back to the heights it once enjoyed,” he noted.

Sarrai Group is a conglomerate of various and interconnected agro-manufacturing enterprises with operations in Uganda, Kenya, and Malawi, employing over 20,000 people across East and Southern Africa.

In Uganda, the company owns over 20,000 hectares of nucleus estates with a total installed capacity of 19,000 tonnes crushed per day, generating 170,000 tonnes of sugar per year.

In addition to edible oils and soaps, the company is involved in wood processing, mattress manufacture, and cement manufacturing.

Wizkid Opens Up on Partnership with Flutterwave and Justin Bieber 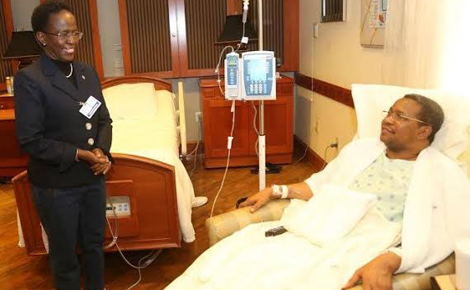 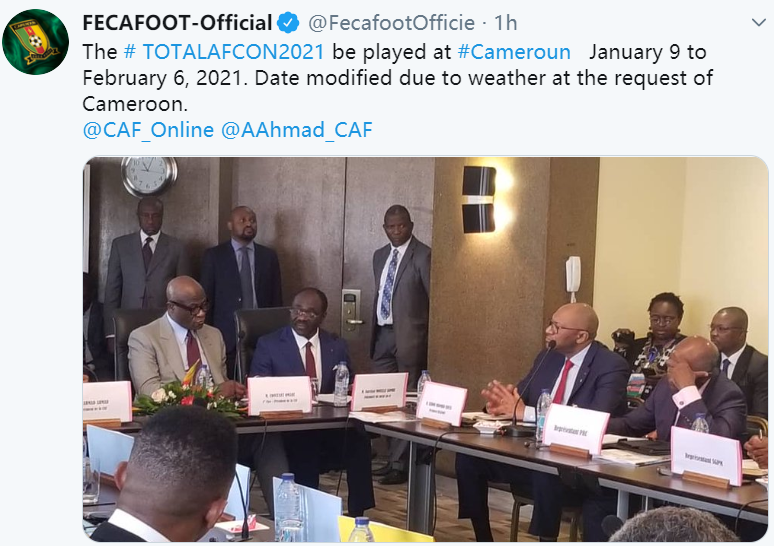