Of recently, a report showed the two blacklisted businessmen close to President Salva Kiir – Bol Mel and Kur Ajiing – were running businesses worth billions of US dollars.

In a statement issued on Thursday, the Department of Treasury designated ARC and Winners Construction Company Limited for being owned or controlled by Benjamin Bol Mel – a sanctioned businessman by the U.S government.

The two companies allegedly received preferential treatment from high-level government officials in a non-competitive process for selecting ABMC to do roadwork throughout South Sudan.

In December 2017, Bol Mel and two companies in his vast corporate network, ABMC and Home and Away Ltd., were designated by the US for their involvement in corruption in South Sudan.

Bol previously oversaw ABMC Thai-South Sudan Construction Company Limited, which was awarded contracts worth tens of millions of dollars by the government of South Sudan.

However, the US Treasury says ARC is linked to ABMC, and has been used by senior members of the Government of South Sudan for laundering money.

The company is among 15 individuals and entities targeted across several countries in Central America, Africa and Europe.

Justyna Gudzowska, Director of Illicit Finance Policy at The Sentry, said: “Today’s designations demonstrate that efforts at sanctions evasion, such as registering new companies to receive non-competitive and lucrative US dollar-denominated government contracts, will not go unnoticed. Coming on International Anti-Corruption Day, the Department of the Treasury should be commended for highlighting actors that extract unfair gains at the expense of the people of South Sudan.”

In the report, both ARC Resources and Winners have been used to evade sanctions and travel restrictions on Bol Mel, and have been awarded noncompetitive and substantial oil-backed contracts from the Kiir administration for road construction.

Bol’s company is running road construction and other infrastructure project contracts worth at least 3.5 billion US dollars, including the construction of the Juba – Bor road.

The contracts are oil-backed, but awarded in clear violation of the 2018 Public Procurement Act. 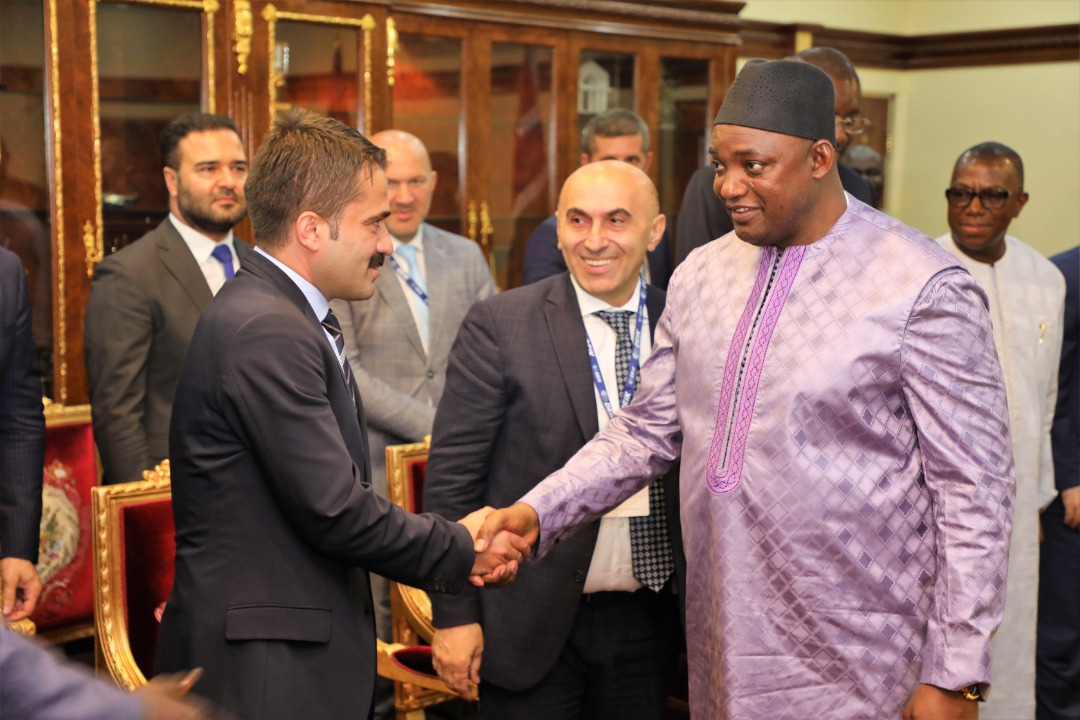