The U.S. Department of the Treasury’s Office of Foreign Assets Control (OFAC) has banned four former African leaders from entering the country due to graft allegations.

They are part of the fifteen individuals from Central America, Africa, and Europe named by OFAC on Thursday, December 9, when the world commemorated the International Anti-Corruption Day.

“Corrupt acts take resources from citizens, undermine public trust, and threaten the progress of those who fight for democracy,” said Secretary of the Treasury Janet L. Yellen. “Treasury is committed to countering those who seek personal enrichment at the expense of the people who trust them to serve — especially in the middle of a global pandemic. We are taking these actions today to expose and hold corrupt leaders accountable.”

Bol Mel was previously the CEO of ABMC Thai-South Sudan Construction Company Limited (ABMC), which was awarded tens of millions of dollars in contracts by the Government of South Sudan (GoSS) and allegedly received preferential treatment from high-ranking GoSS officials in a non-competitive process for selecting ABMC to do roadwork across the country.

ARC Resources is linked to ABMC and has been used by senior members of GoSS for laundering money.

According to the Treasury, both ARC Resources and Winners have been utilized to circumvent sanctions and travel restrictions on Bol Mel, and the GoSS has awarded them noncompetitive and significant oil-backed road construction projects.

Prince Yormie Johnson is a former warlord and current member of the Liberian Senate. He is the former Chairman of the Senate Committee on National Security, Defense, Intelligence, and Veteran Affairs.

According to the Treasury, Johnson was responsible for the assassination of former Liberian President Samuel Doe in 1990. He was recognized in Liberia’s Truth and Reconciliation Report as a perpetrator of atrocities during the country’s first civil war.

Johnson has received pay-for-play funds from government ministries and groups for personal profit as a senator.

As part of the scheme, the associated government ministries and organizations launder a portion of the funding received from the Government of Liberia (GOL) before returning it to the participants.

Millions of dollars are at stake in the pay-for-play funding scheme.

Johnson also receives an unjustified salary from the GOL as a salaried intelligence “source,” even though he does not give any intelligence reports to the GOL; Johnson was supposedly paid to maintain domestic stability. Johnson promised to sell votes in multiple Liberian elections in exchange for money.

On the other hand, Former Angolan government officials Leopoldino Fragoso do Nascimento (Nascimento) and Manuel Helder Vieira Dias Junior (Dias Junior) are accused of embezzling billions of dollars from the country’s government.

They are also suspected of stealing millions of dollars from Angolan infrastructure projects and then utilizing their influence in the country’s economy to shield themselves from criminal accusations.

Dias Junior also went ahead and negotiated a huge sum of money for other senior Angolan government officials as part of a military equipment contract with a third-country defense manufacturer. 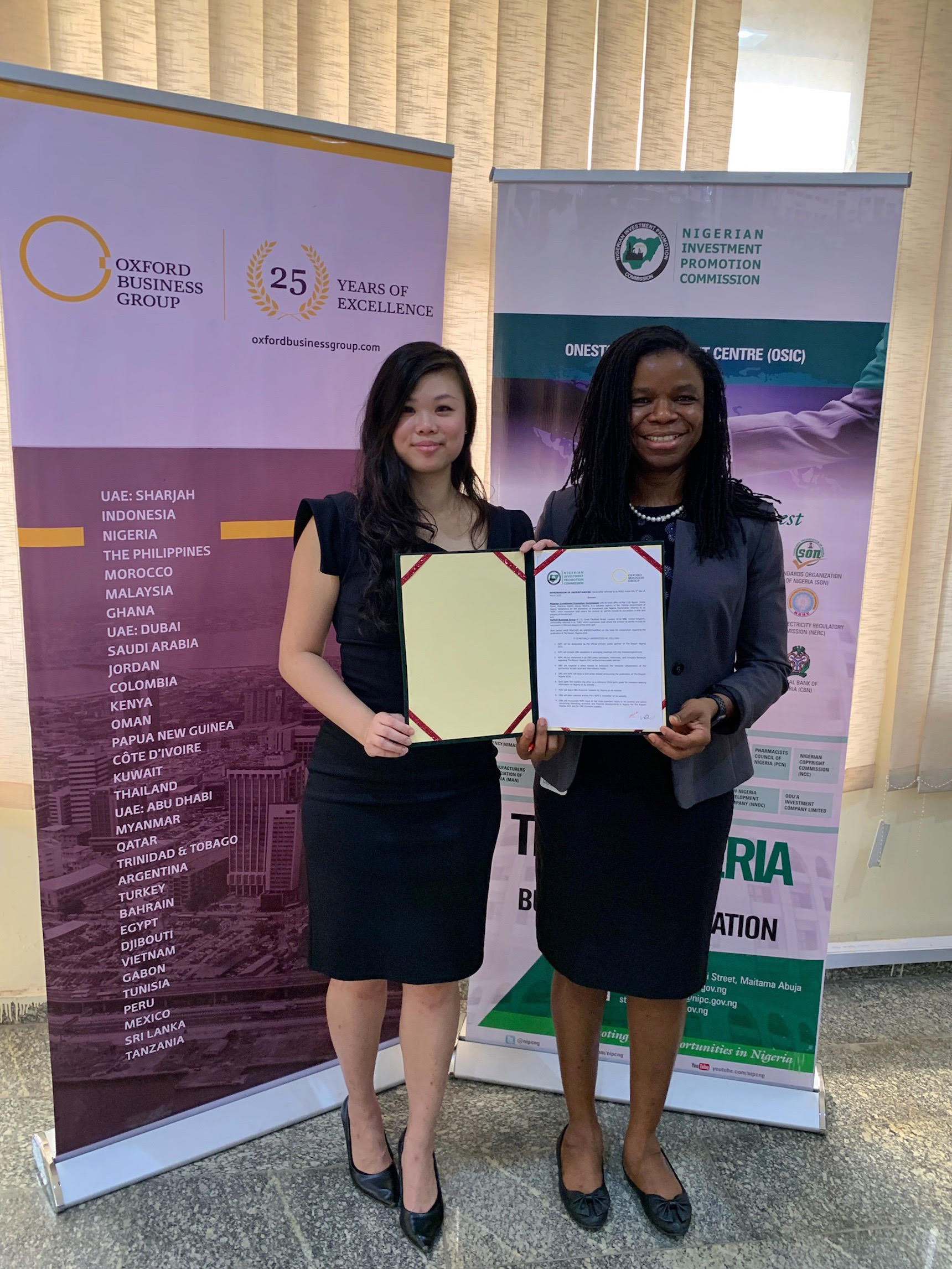