Speaking during the lunch, the Founder and Chief Executive Officer of DOFA, Doreen Barrie thanked the Radisson Blu hotel management for honouring her request in order for old people to have a feel of the five star hotel and to provide a free lunch for them stating that it was a request that came from one of her old people that they wish to eat at the Five Star Hotel.

‘’ Some time ago, when we  celebrated the day for the aged, and one of the requests that came from an old person was for them to be brought at Radisson Blu which there wish was for them to have launch with President Julius Maada Bio and to spend some time with them. And so we as an organization take it that,  since it’s a request from our people we will try and seek help from Radisson Blu Mammy Yoko Hotel management for them to see reason for them to organize free lunch for the old people ,’’she said.

She said that the month of December are a time for merriment and it is also  the time to show love to loved ones adding that old people  are part of our loved ones and that they shouldn’t be left out as they as an organization see them as  very important  people that deserves the best treatment in life.

‘’ I was so excited when I met the manager at Radisson Blu. Immediately I told him about the initiative he told me to write a letter and then I sat one day then  I was called that Doreen you  request has been answered and I said to my self-praise the Lord at least one of the old people request to eat at Radisson Blu have come to reality ,’’Doreen Barrie added.

Madam Barrie added that since she set up the organization her aimed is to make sure that she places so much smiles on the faces of old people in the county stating that she feels very ‘’fulfilled’ ’seeing them eating the delicious food and knowing that some of them was for the first time ever to have had the opportunity of knowing the hotel and having a delicious meal there makes her happy thus heaping thanks on the hotel management for their kind act.

‘’I was taken care of by an old person, my grand ma who brought me up. I know one day I will one day get old.  I would want to be taken care of.  I want to advocate and raise issues about old people so that places meant for them will be made conducive whether you are rich or poor until ones time come to an end on earth,’’ the DOFA CEO  lamented .

The DOFA CEO called on every Sierra Leonean, and every institution in the country be it private or government to help them in whatever way to pushing the issues of the aged stating that they as an organization cannot do it alone but needed help in order to keep their work going especially with funds to do it work.

Food and Beverage Manager at Radisson Blu Christopher George on his part said that he felt so good seeing the old people happy at the Radisson Blu Mammy Yoko Hotel and having a nice time together with one and other thus expressing thanks to them coming.

‘’ Really, I am feeling so good. I am so emotional right now. This is what we want to see and as I promise you, we will like to do this in the future more and more to support our own mothers and fathers ,’’ he said.

He therefore encouraged others to do what they as a hotel have done for the aged people stating that it is very important that people give them the support thus calling on the Diasporas to support the old people in the country.

‘’Also here at the Radisson Blu we have what we called responsible business; we have been giving support to the community as well. I hope we will continue this relationship and once again thank you very and to the entire team,’’ Christopher George added.

Pa Sorie Sesay aged 101 and former World War 2 veteran heaped thanks and appreacition to DOFA for the lunch saying he is happy to be in the hotel to have a delicious meal there, feeling thankful to God almighty for granting him long life as he can still do sewing and doing other work even though he is very old.

Mama Sarah Kamara now 107 years old, expressed thanks to the hotel management and DOFA for the lunch especially for her she didn’t know about Radisson Blu but said she only knew about the five –star hotel through DOFA and to take a delicious meal there even though growing up she has not ever eaten in such kind of place thus feeling thankful to God . 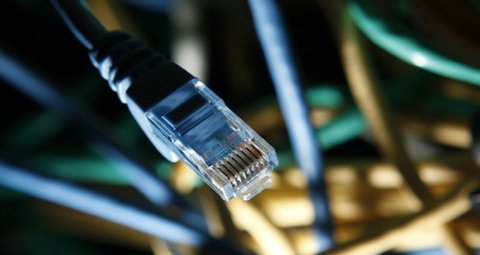 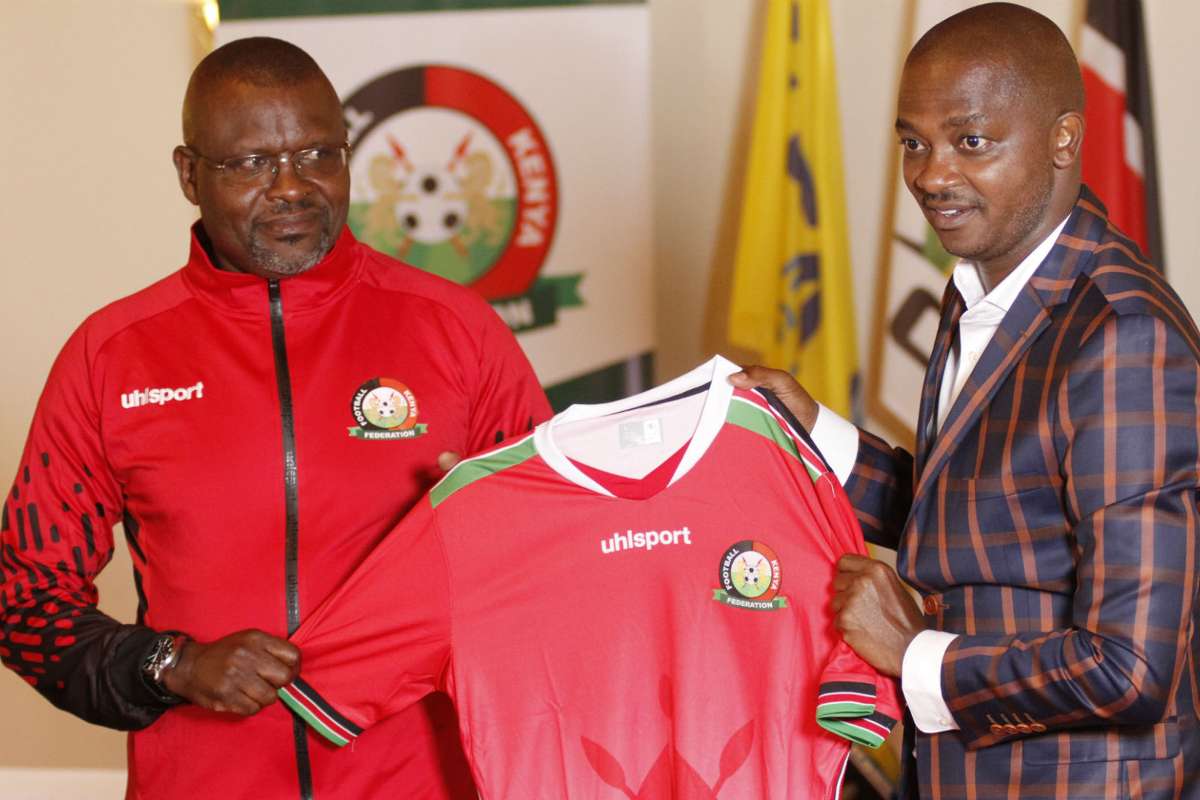 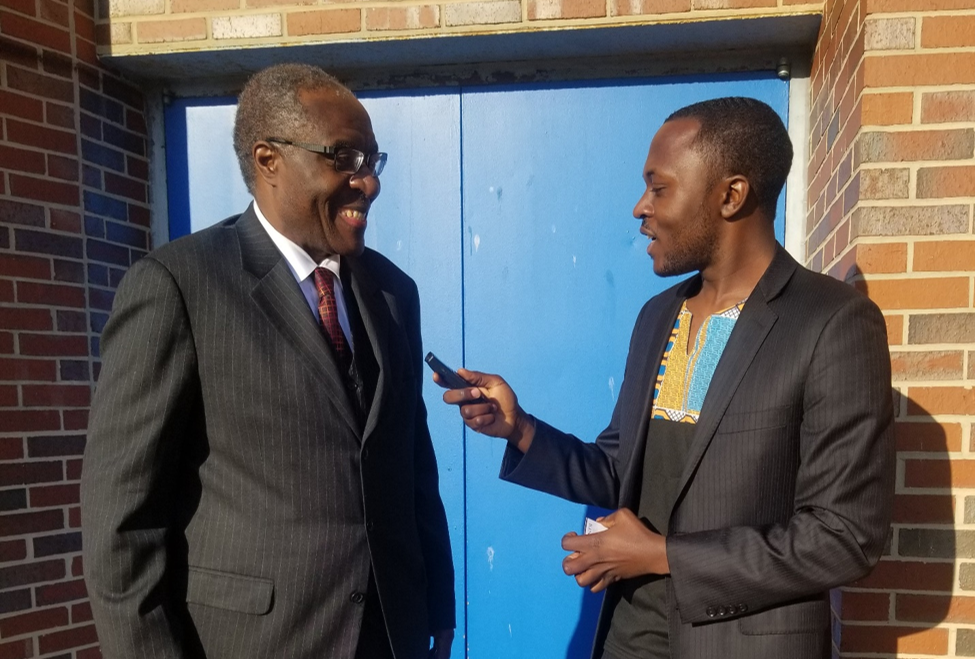