Senegal has held a well-representative meeting to seek dialogue with a cross-section of the civil society leaders, experts from different economic sectors and both public and private business leaders for the management of revenues from the country’s oil and gas, hydrocarbons and energy resources in the country.

Senegal, located on West African coast, has a population of approximately 15.9 million. While the economy is mostly driven by mining, construction, tourism, fishing and agriculture, it has state revenues from exploitation of some natural resources. These revenues largely constitute the national budget.

With the utmost ambition and desire for all Senegalese people to benefit and prosper from their country’s natural resources, President Macky Sall demonstrated his determination to implement reforms to exploit Senegal’s hydrocarbon potential. The move to propose a framework that will mandate accountability and transparency in the management of resources to ensure that oil and gas production will be conducive and significant towards the well-being of the entire nation.

Senegal is looking towards learning from the mistakes of other African countries in an attempt to reverse the so-called “resource curse” that plagues many oil and gas producing African countries. In a further demonstration of enlisting public opinion, such a broad meeting was called to brain-storm for ideas and incorporate into a national development programme.

“It is extremely import to remind you all today, we remain convinced that the promotion of a participatory, multi-institutional, and collaborative approach is imperative for capable governance and guaranteeing sustainable prosperity,” stated President Macky Sall of the Republic of Senegal.

Under this new legislation, the citizens of Senegal will have a seat at the table, with civil society to play a leading role in driving the discussion surrounding the monetization of the country’s oil and gas industry. This landmark act will ensure a trickle-down economy that guarantees investments within petrochemicals, agriculture, power, gas, and transportation, thus expanding the economy and facilitating the creation of many jobs for Senegalese citizens.

While the undeniable impacts of climate change continue to be taken into consideration, Senegal is driven towards eradicating energy poverty, and notes that development of the nation should be prioritized, and this will be done through oil and gas.

Poised to catalyze Senegal’s economy, oil and gas exploration and production are at the forefront of providing efficient, low-cost energy solutions in accordance with the primary objectives of the Plan for an Emerging Senegal. Thus, with the country’s first oil production geared for 2023, President Macky Sall has put into place, the requisite systems necessary to strengthen the revenue from the exploration and production of hydrocarbons for the benefit of Senegalese civil society.

The Senegalese Presidential Council is, however praised for the distribution and supervision of the management of revenues derived from the exploitation of hydrocarbons. It marks a significant step towards the leader’s desire for oil and gas to be conducive to the well-being of all Senegalese people. It further shows efforts in involve civil society in significant issues relating to the socioeconomic growth.

Abdoulaye Wade’s decision to run for a third presidential term sparked public backlash that led to his defeat to current President Macky Sall. His election was primarily due to support from the broad-minded democratic groups. The 2016 constitutional referendum limited future presidents to two consecutive five-year terms. In February 2019, Macky Sall won his bid for re-election; his second term will end in 2024.

Reports show Senegal is committed to harnessing its oil and gas resources to drive socio-economic growth, and support a national development model – the Emerging Senegal Plan.  Senegal is working collaboratively with external and regional partners to position itself as a globally competitive hydrocarbon producer. In 2021, the country saw several significant achievements regarding its top two energy projects, according reports provided at last African Energy Week (AEW) held in Cape Town, South Africa.

As one of Africa’s leading natural gas markets, boasting over 450 billion cubic meters of reserves, Senegal is aggressively pursuing industry expansion with the aim of establishing the country as a regional gas producer and exporter.

Senegal’s National Oil Company (NOC), for instance, has been advancing the industry. With a participating interest in all upstream commercial hydrocarbon activities, the company has accelerated oil and gas exploration and production, effectively positioning Senegal as a regional gas hub and global competitor.

The company has effectively navigated the global pandemic, enhancing industry activities and introducing key investment opportunities to international stakeholders and driving a strong discussion on the role of Senegal in Africa’s energy future.

Senegal enjoys mostly cordial relations with its neighbors – Guinea, Guinea-Bissau, Mauritania, Mali and The Gambia. It is a member of the Community of Sahel-Saharan States and also belongs to the 16-member regional bloc, the Economic Community of West Africa States (ECOWAS). 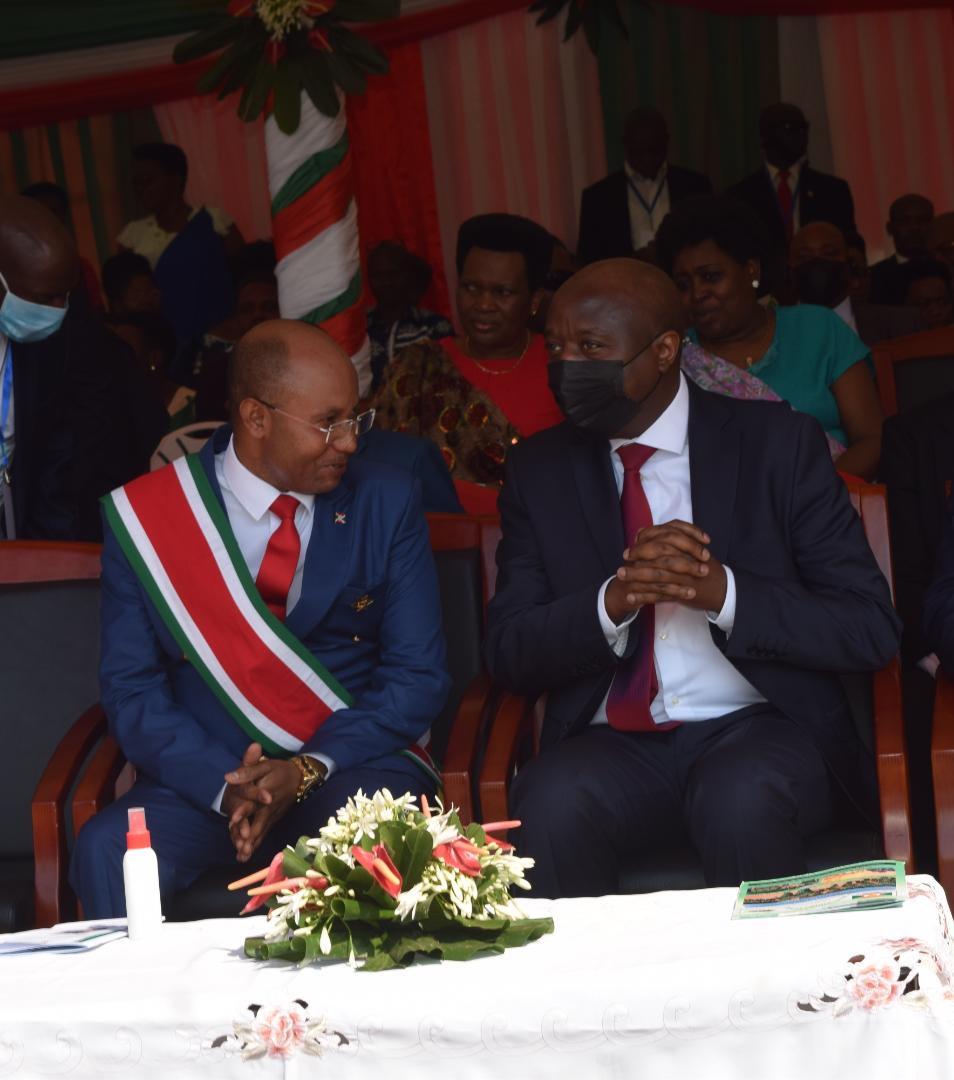