Mozambique has been downgraded to a “repressed” country according to a new report, which cited unjustified restrictions on freedom of expression and a more restrictive environment for defenders of human rights.

The report by Civicus Monitor, an international group of NGOs, said that this was demonstrated by harassment of the press and activists. A “Repressed” rating means civic freedoms, including the freedoms of expression, assembly, and association, are severely constrained.

Civicus Monitor said it was particularly concerned about deteriorating media freedom in Mozambique, stressing the restrictions set in the government’s media and broadcasting bill.

“Year after year, we have seen increasing violations of press freedom and attempts by the authorities to stifle independent and critical voices in Mozambique and to control information in the country,” said Simão Tila, executive coordinator of Joint, an association of NGOs in Mozambique.

“If adopted, the media and broadcasting bill will have a devastating effect on press freedom,” he added.

In Cabo Delgado, where an armed insurgency has taken place since October 2017, access to information is extremely limited, with journalists and media experiencing restrictions to report from there, including through intimidation and harassment of a journalist by government forces.

Community radio journalist Ibraimo Abu Mbaruco’s whereabouts are still unknown since his disappearance in April 2020 in Palma, Cabo Delgado. In his last text message, he reportedly said he was “surrounded by the military”.

The draft media law and broadcasting law are further reasons for concern as it contains several restrictions, including a prohibition of rebroadcasting of news and political programmes of international outlets and the establishment of a government-controlled media regulator, while criminalisation of some press offences remain in place. 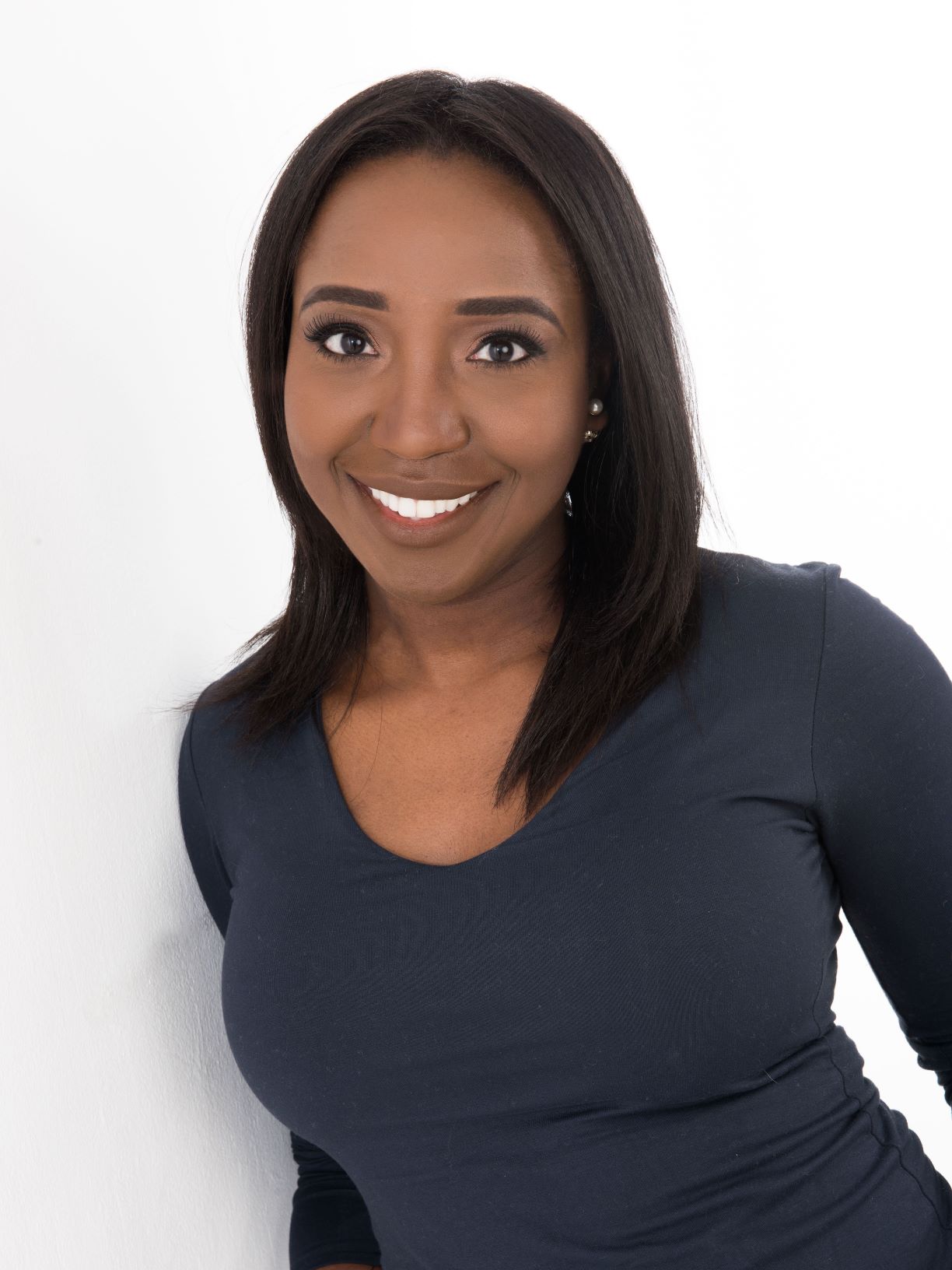