Brazzaville/Kinshasa – The Democratic Republic of the Congo has declared the meningitis outbreak that erupted in the north-eastern Tshopo Province over. A total of 2662 cases and 205 deaths were recorded.

To bring the outbreak under control, the national and provincial health authorities with support from World Health Organization (WHO) mounted a robust response in a challenging context, swiftly setting up local health emergency management teams, bolstering disease surveillance, carrying out vaccination drives and providing medical care including through mobile clinics. The measures helped reduce the case fatality ratio – the proportion of deaths among confirmed cases – from 85% at the start of the outbreak which was declared on 7 September 2021 to less than 10% within weeks.

“Meningitis can cause devastating outbreaks. It strikes fast and is lethal,” said Dr Matshidiso Moeti, WHO Regional Director for Africa. “Ending this outbreak under difficult circumstances and amid the COVID-19 pandemic is no mean feat by the national authorities. But we must invest more to better detect, prevent and lessen the debilitating impact of this disease.”

Meningitis is a serious infection, typically bacterial in nature, which is easily transmitted by airborne particles from bodily secretions. The disease can lead to death within hours and remains a major public health challenge.

Preliminary retrospective investigations suggested that the outbreak in Tshopo started in early June in two mining areas in Banalia health zone, 227 km north of Kisangani, the provincial capital. The initial alert raised by the Tshopo Province health authorities followed an increase in deaths among people presenting with symptoms including fever, headache, and stiff neck and some with bloody diarrhoea.

Meningitis outbreaks have occurred in several provinces of the Democratic Republic of Congo in the past. In 2009, an outbreak in Kisangani infected 214 people and caused 15 deaths—a case fatality ratio of 8%.

In September, WHO and partners launched the first ever global strategy to defeat meningitis by 2030. The plan aims to eliminate epidemics of bacterial meningitis—the deadliest form of the disease—and to reduce deaths by 70% and halve the number of cases. It is estimated that the strategy could save more than 200 000 lives globally every year and significantly reduce disability caused by the disease. The key steps to achieve the 2030 goals include improving prevention and epidemic response measures, diagnosis and treatment, disease surveillance, access to care and support for meningitis after-effects as well as advocacy to boost awareness of the disease. 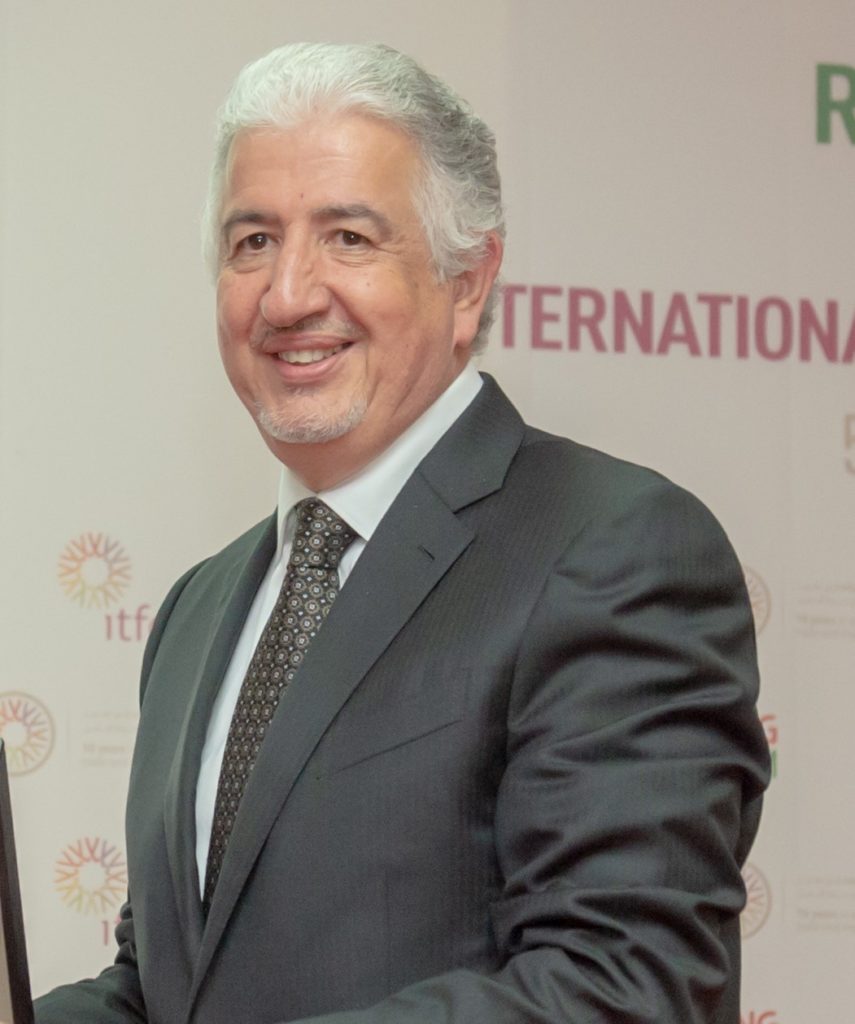