The US President on Wednesday nominated tech-industry tycoon Margaret Cushing Whiteman as the US Ambassador to Kenya.

She is also former CEO of Quibi, a streaming content platform for mobile devices.

In a statement, the White House said she is a business executive and former candidate for Governor of California, is a Member of the Board of Procter & Gamble and General Motors, and National Board Chair at Teach for America.

She vied for California Governorship in 2010 as a Republican but lost to Democrat Jerry Brown.

However, she backed Hillary Clinton for President in 2016 and Joe Biden in 2020.

If confirmed by Congress, she will succeed Kyle McCarter, who resigned from the position after the President came to power in January.

Mr. McCarter was appointed ambassador in 2019 by former US President Donald Trump. 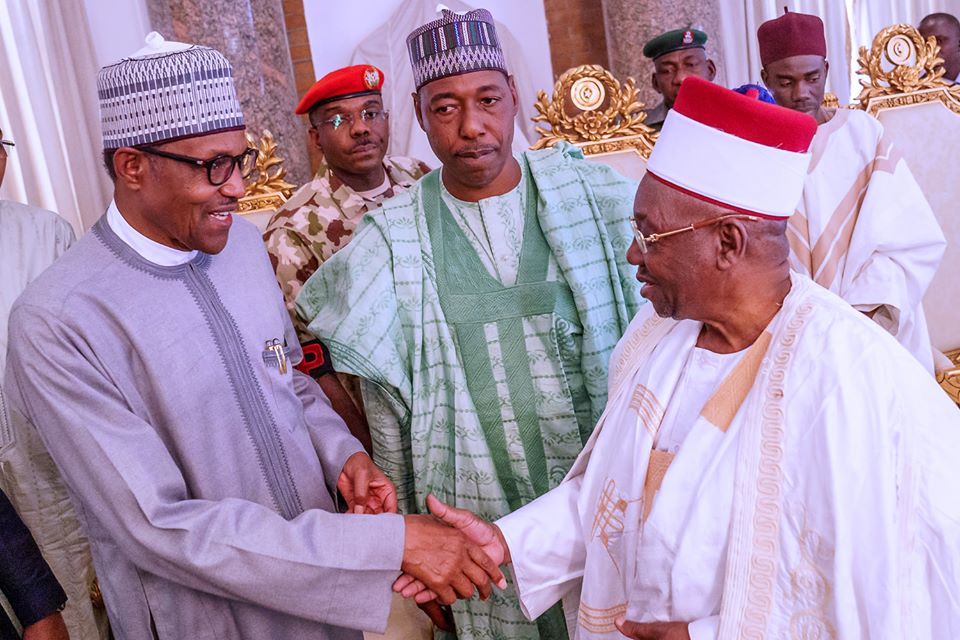