More than 600 women and girls have been kidnapped and enslaved by a group linked to Islamic State in Mozambique’s northern Cabo Delgado province since 2018, says Human Rights Watch.

Some of the women and girls have been rescued by Mozambican and regional forces fighting the insurgency, but many are still missing.

HRW’s report is based on interviews with 37 people, conducted remotely between August 2019 and October 2021. The interviewees included former abductees, their relatives, security sources, and government officials, and monitored media reports about kidnappings.

The insurgents “forced younger, healthy-looking, and lighter-skinned women and girls in their custody to ‘marry’ their fighters, who enslave and sexually abuse them,” HRW said.

Foreign women and girl abductees, in particular, have been released after their families paid ransoms, HRW said.

Since October 2017, Al-Shabab has attacked numerous villages, killed more than 2,500 people, and destroyed extensive civilian property and infrastructure, including schools and health centers, in Cabo Delgado. More than 800,000 people have been displaced since April 2020 following an escalation in the violence.

In April 2018, the armed group pledged allegiance to the Islamic State. In August 2019, ISIS acknowledged the group as an affiliate and has since claimed responsibility for several of its attacks. In the past four years, Al-Shabab has committed more than 1,000 attacks against government military targets and civilian population centers in Cabo Delgado’s northern districts of Macomia, Mocimboa da Praia, Muidumbe, Nangade, Palma, and Quissanga. 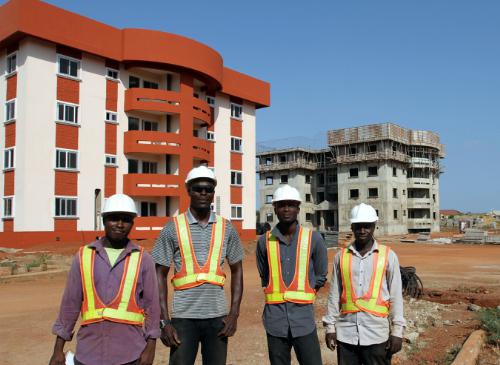 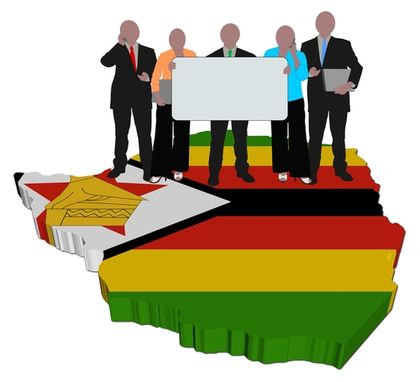