Facebook Twitter LinkedIn Tumblr Pinterest Reddit VKontakte Odnoklassniki Pocket
By Deng Machol
Juba – The Ethiopian and Eritrean communities living in South Sudan recently gathered to denounce the foreign interference and pressure in the country’s internal affairs.
The hundred of the Ethiopian and Eritrean nationals held “no more meddling” in  Ethiopia internal affairs event in Juba on Saturday to protest foreign interference in Ethiopian affairs.
The protests mainly aimed to showcase popular support to the national call made by the Ethiopian government to defend the country from what it described as “internal and external enemies of the country,” in particular the Tigray People’s Liberation Front (TPLF) and its allies
This came after the deputy prime minister of Ethiopia visit South Sudan this week, where he held bilateral relations talks, include Ethiopia crises with president Salva Kiir.
Speaking to the crowd, Daniel Mengistu, Ethiopian community representative explained that they pretested the western countries’undue pressure and the uninvited interferences within the internal affairs of Ethiopian and Eritrean governments.
“African independence is under attack,” said Mengistu. Some western powers and their media need to respect sovereignty of African countries and shouldn’t threaten the global peace and security.”
He said the Ethiopia has full capacity to effectively manage its internal affairs.
“Ethiopian people out of their democratically elected incumbent government has no any need for an external uninvited guardianship,” said Mengistu. “No more interference to Ethiopia and Africa in internal affairs and no more destabilization in the name of democracy and fabricated human rights abuses,” he added.
“No more neocolonialism engagement in Africa – respect Africa solution to Africa problems,” said Mengistu.
The group told western media to refrain from disseminating what they considered as “shameful fake news and defamation against Ethiopian government.
They call on the western countries to deter from pressure the Ethiopian government.
“We can’t open open the door for the western countries to oppose our government,” Tewelde Fissaha, the Eritrean national, told the PAV.
They accused the United States for supporting the Tigrary regimes. A group that they accused of looting, committing heinous war crimes and cruel atrocities against humanity, destroying public infrastructures, including health and educational institutions in Afar and Amhara regional States of Ethiopia.
“The US are fighting Ethiopian government for their own interests. They wants to re – colonise our country and we refused. We, Ethiopian, we will fight for our rights,” Ms. Tarik Acem told the PAV. “They (US) are looters – they are killers -American are the mother of terrorists in the world,” said Acem, with frustrated tone.
Fighting broke out in November 2020 between Ethiopia’s federal troops and the Tigray People’s Liberation Front (TPLF), which controls the region of some six million people.
Thousands have reportedly killed and more than two million people have been forced to flee their homes.
The war has also dragged on for months, triggering a humanitarian crisis in Tigray – leaving 400,000 people food-insecure, according to the United Nations.
The UN Human Rights Council voted to establish an international investigation committee, targeting all parties in the ongoing civil strife in Ethiopia.
But Addis Ababa has rejected the move, vowing not to cooperate, accusing the UN of being politically motivated, and spurning US call for a peaceful end to the raging conflict. 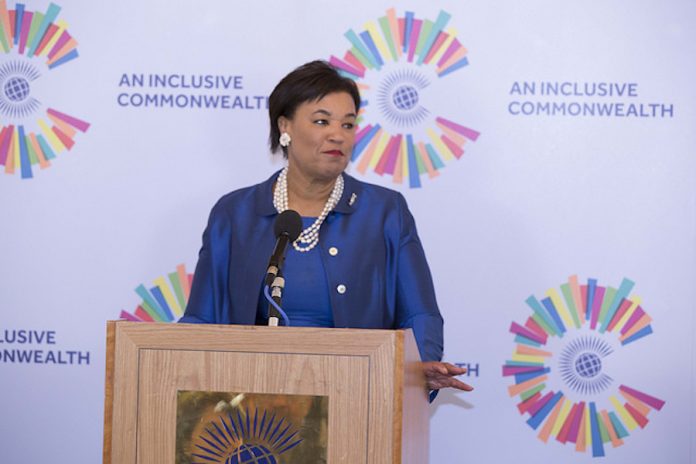 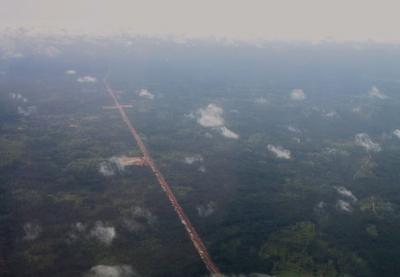