H.E. Gabriel Mbaga Obiang Lima, Minister of Mines and Hydrocarbons of Equatorial Guinea, met with H.E. Denis Sassou Nguesso, President of the Republic of the Congo, on Tuesday to discuss accelerating regional energy cooperation among CEMAC member states and within the Global South.

The Republic of the Congo is not the only country at the forefront of Equatorial Guinea’s campaign to expand cross-border cooperation. In September, H.E. Minister Lima met with Cameroonian President H.E. Paul Biya to boost cooperation in the hydrocarbons sector and  enhance commercial exchanges between CEMAC member countries, with a view to driving economic development within the region. Intra-African cooperation is being positioned as the key to unlocking Africa’s energy prosperity, able to increase investors’ confidence, trigger large-scale projects that individual countries could not support alone, and generate a more active African influence within the global energy community.

The CEMAC region, comprising six states including Gabon, Cameroon, the Central African Republic, Chad, the Republic of the Congo and Equatorial Guinea, is home to prolific oil and natural gas resources and some of Africa’s largest energy developments. Both the Republic of the Congo and Equatorial Guinea are members of OPEC and represent the third- and sixth-largest oil producers on the continent, respectively. Both countries have embarked on ambitious reforms to make their national energy sectors more competitive on a global scale. For Equatorial Guinea, this includes a revised Hydrocarbon Law announced in September and focused on attracting oil investment into the country’s sector, as well as the establishment of a regional Liquefied Natural Gas (LNG) trade through its flagship Gas Mega Hub and LNG2Africa initiatives. The Republic of the Congo’s Gas Master Plan also aims to maximize resources through LNG developments, in addition to driving oil developments. 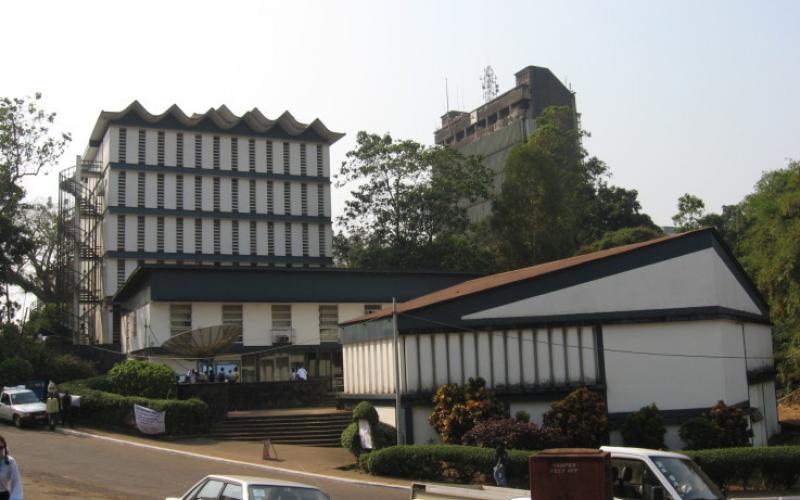 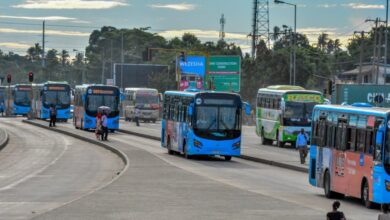 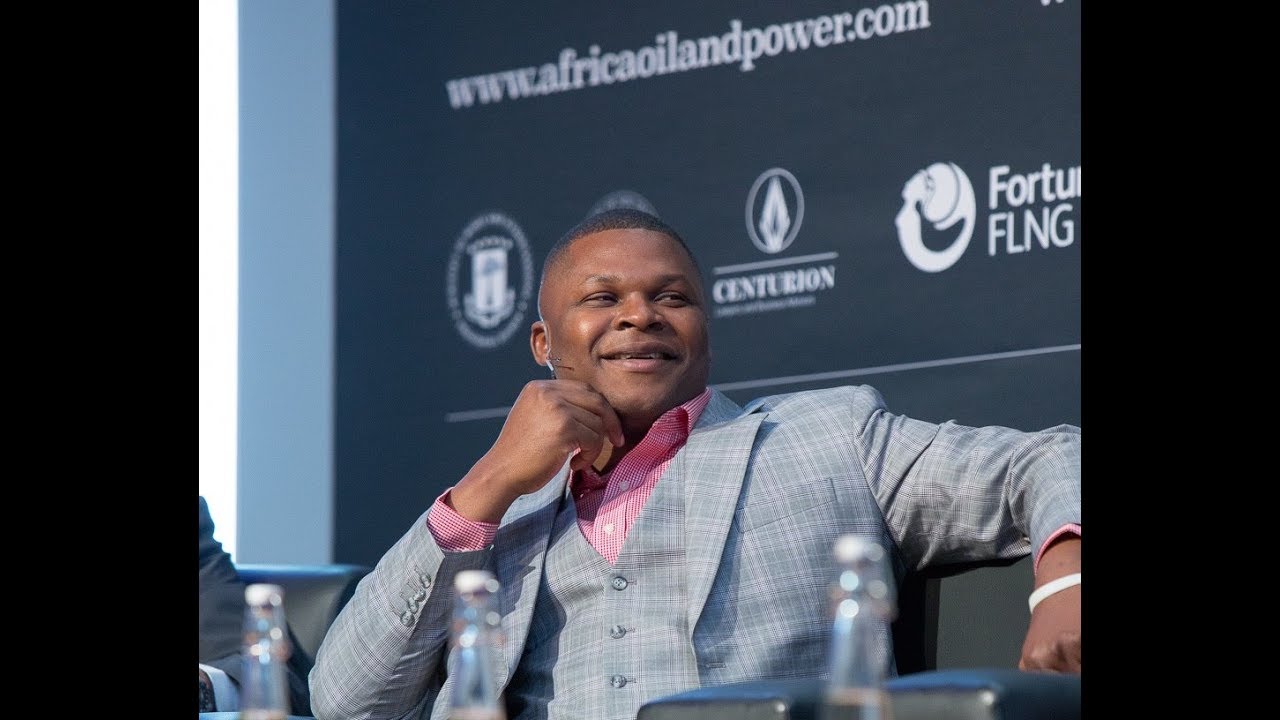