Dr Christopher Fomunyoh, Senior Associate and Regional Director of Central and West Africa at the National Democratic Institute (NDI) based in Washington, USA has called on the Biden Administration to be more forward lining in their approach towards Cameroon.

He was speaking on the programme “49” produced by the Center for Strategic and International Studies, CSIS, where guests get to discuss policy recommendations for the Biden Administration. In 15mins or less, these episodes deliver the goods on U.S. relations with African countries, as well as share the best of African music, food, dance, film and travel.

“The United States needs to appoint a special envoy to deal with the Anglophone crisis in Cameroon. Even before the war broke out in Ethiopia, this conflict had been ongoing for over three years and thousands of people have been killed or displaced,” Dr Christopher Fomunyoh said.

“We need someone speaking on behalf of the United States who can go around and help tie these pieces together working with the State Department as well as Embassies on the ground that can have the mandate to engage with all the actors.”

“The Biden Administration has gotten off to a good start regarding its Africa policy; the intentions are good and highly plausible. With regards to Cameroon, the Biden Administration needs to be forward lining; it needs to treat Cameroon with a direct partner with all of its particularities, history, diversity and complexities that do not necessarily exist in other African countries,” Dr Christopher Fomunyoh said.

When President Biya took over power of the country, many had high hopes of things changing for the better, and at the start seemed to be the case. But after the failed coup in 1984, things have never been the same again right up to now that the two English-speaking regions of the country are seeking to break away.

The ongoing conflict in the North West and South West Regions of Cameroon has internally displaced over 1 million people and according to the European Civil Protection and Humanitarian Aid Operations (ECHO) report on Cameroon of 5 October 2021, over 2.2 million people are requiring humanitarian assistance and over 66,000 have sought refuge in neighbouring Nigeria.

Over 40,000 people have been denied food assistance due to insecurity and roadblocks in the North-West and the South-West regions, as well the recent attacks on health facilities and the fact that humanitarian activities were banned under lockdown. The constant checks and accusations of favouritism by the government have even seen the international medical NGO Doctors Without Borders suspend its activities in the North West after it had been banned for some eight months by the government.

“When you look at the Anglophone crisis almost every ethos of American society is being tested in the Anglophone crisis; issues of liberty, freedom, minority protection, human rights violations and many things that the United States cares about are being tempered in today’s Cameroon,” Dr Christopher Fomunyoh, adjunct professor of African politics and government at Georgetown University added.

“Almost every provision under humanitarian law is being broken by the parties to the conflict; churches, schools are being attacked, villages are being burnt down and civilians are being killed. If you are a nation that holds dearly to these values you can’t subcontract your engagement to the conflict and I think the U.S. needs to be more forward lining.”

Dr Fomunyoh has stated that Cameroon’s neighbours may be indifferent to the conflict as none has an Anglophone minority population and none in the sub-region of Central Africa has the same value systems. “CEMAC, which is the sub-regional entity has been indifferent, very inactive when it comes to helping Cameroon deal with this crisis and I think that is something that the United States can help with given that it has tremendous leverage with every one of these countries on the continent,” Dr Fomunyoh said. 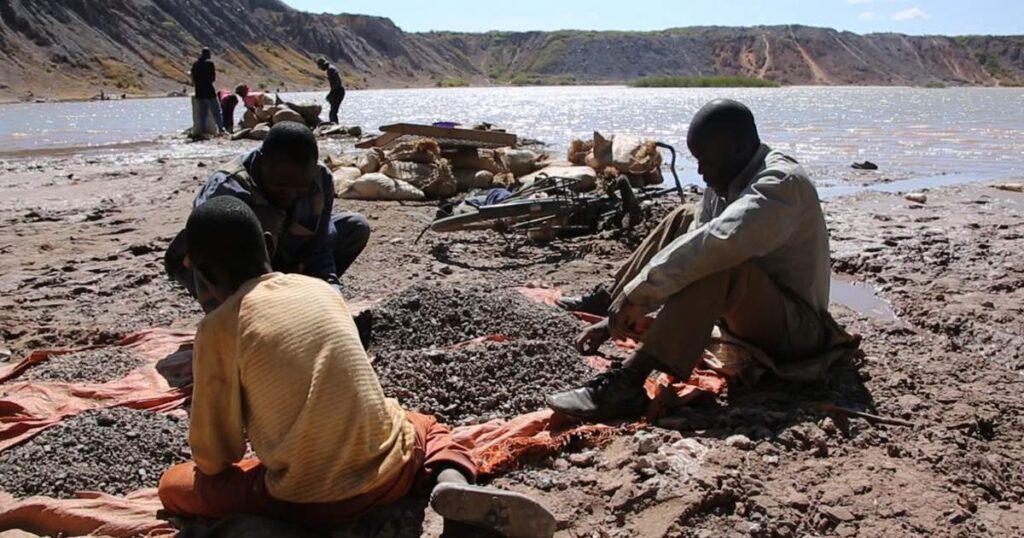