Britain and Zimbabwe’s revival of relations picks up with the kicking bloom of cop 26 to start today in Glasgow, Scotland. President Mnangagwa end of this week on Saturday pointed out that he was invited by British Prime Minister Johnson Boris who is set to meet him at the forum

President Mnangagwa delivered this while  he was closing the ZANU pf conference at Bindura University if Science and Technology . He said he was happy to get such an invite which is in line with the conference of parties 26 which starts today. World leaders meet to discuss thorny issues related to the devastating effects of  climate change .

” I have been invited to by Boris Johnson to meet him alongside cop-26 where world leaders will meet to discuss and find solutions to challenges brought by climate change” .

”I will meet some other world leaders like the Prime Minister of India of which we expect exchange of good relations of Zimbabwe and their countries”.

” This comes after 25 years when the former leader Robert Mugabe last visited UK in 1996 . Just imagine such long time , the two countries have been quite on relations after the land reform program of 2002 ”.

He did not shed more light regarding issues that may be discussed apart from cop 26 meeting . It has however been focused that Britain might be ready to have positive talk meant to build good relations between the two .

World leaders are congregating in Glasgow city to pave way to the challenge already imposed by climate change in may countries especially in developing countries like those in Africa. The continuous phenomenon has caused disasters , hazards , droughts and some challenges related to all forms of drought .

Zimbabweans living in UK are curiously expecting to meet Emmerson Mnangagwa .Simba Mavaza who represents diasporans in Europe said thousands of  Zimbabweans are ready to meet the President .

”We have a number of Zimbabweans living in Britain , England , Scotland and some other countries eager to meet President Mnangagwa . We will have a gala for him on 2 November evening on Tuesday .

”We hope the two countries will have their relations improved . We want to see a new Zimbabwe and this is what we want . A number of Zimbabweans would like to talk to him”.

The 6th Berlin Science Week kicks off in Berlin - Germany 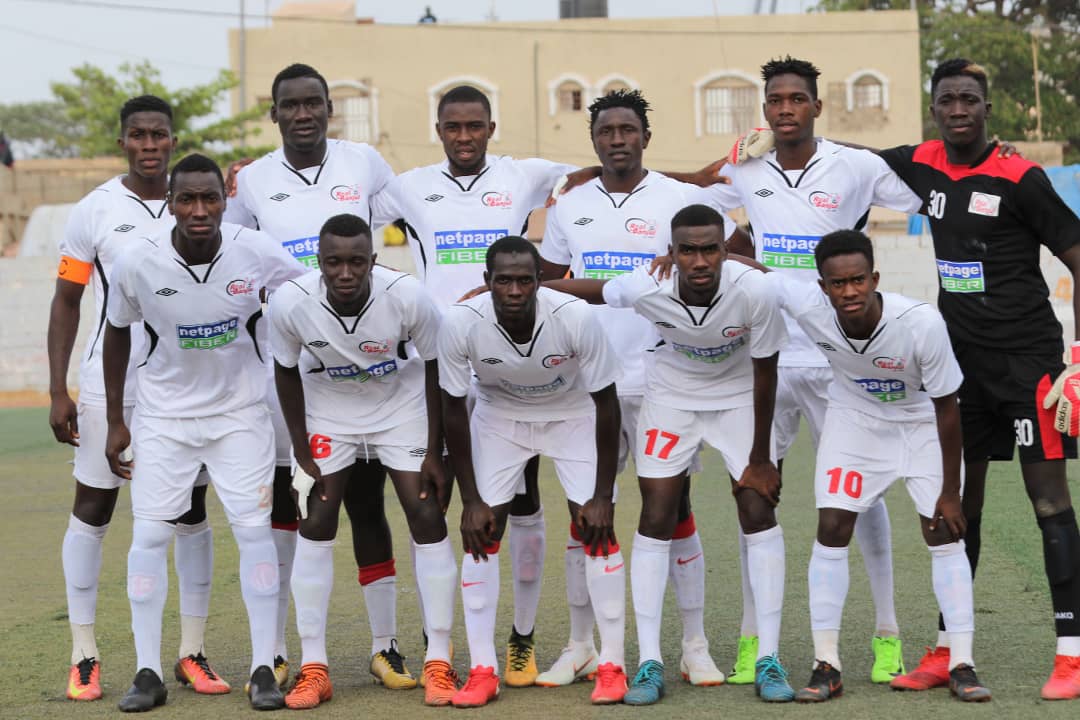