Kenya’s Directorate of Criminal Investigations (DCI) has released a list of the five most-wanted terror suspects armed and dangerous.

The agency is offering Ksh10 million ($100000) to any individual with will issue information on the whereabouts of any of the suspects.

“A reward of Sh10 Million will be offered to anyone who volunteers information leading to the arrest of any of the following terror suspects,” read part of the statement issued by DCI.

According to DCI, Salim Rashid was out of bond over terrorism charges and suspected of having joined Daesh or Islamist state terrorist group in Mozambique.

He is reported to be planning to sneak back into the country to carry out attacks.

Barigi Haila is suspected to have joined Al Shabaab, and he has been described as armed and dangerous.

Elgiva Bwire, on the other hand, is an ex-terror inmate released on October 28, 2021, from Kamiti Maximum Prison.

He has vowed to carry retaliatory attacks in the country against civilians and security personnel.

Muhammad Abubakar is an Al-Shabaab member from the Kibokoni district of Mombasa Old Town in Mombasa County. 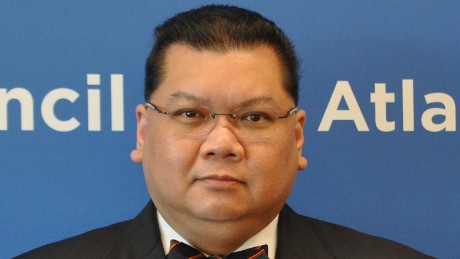