Speaking during the programme, National Coordinator Elect, Harry Henry Kargbo said that CGSL as a youth organization has been advocating on digital rights in the country even prior to the Universal Periodic Review of the country at the United Nations adding that as an organization, they held a seminar in May where they discussed digital rights issues and thus the need for a data protection law was echoed.

‘’There were recommendations when Sierra Leone was reviewed in May 2021. Furthermore, yesterday the president provided his assent to an important piece of digital legislation — the Cybersecurity and Cybercrime Act 2021. Even though, there are growing concerns from critics that this law will offer government unchecked powers to clamp down on opposition activists, journalists and rights advocates, and that it will stifle freedom of expression in the digital space contrary to what is enshrined into our constitution,’’ he said.

Harry Henry Kargbo said that in an era where data is very valuable in any society, the need for the protection of individual data rights is key thus stating that, the reason CGSL thought it fit to bring up bright minds to discuss on this important issue affecting the country and its citizenry.

‘’Tonnes of sensitive data are collected regularly in hospitals, banks by telecoms operators and most importantly by government institutions like in Sierra Leone such as the National Civil Registration Authority (NCRA), the National Electoral Commission (NEC), the National Telecommunications Commission (NATCOM) without a data protection law, which means there is no regulation on how data are been managed, stored, used or disclosed,’’ Harry Henry Kargbo said.

Kargbo added that there is need for a data protection law in the country in order to enhance data privacy and security whilst also regulating institutions in the collection, processing, storing, transferring and disclosure of the data of individuals.

“This triggers the imperative need for a data protection law in the country to assure protection of personal data of individual and enhance data privacy and security whilst regulating the institution in collection, process, storage, transfer and disclosure of a data. A law that will set out the rights and obligations of individuals giving data to these institutions and those collecting, processing and using this data. To add our voice to the clarion call for data protection law in Sierra Leone, and to guarantee fundamental freedoms of rights in the digital space, we are present here to discuss on the topic “Data Security and Cyber-attacks: why Sierra Leone urgently needs a data privacy and data protection law while we call on stakeholders to speed up the   ground breaking legislation,’’ The CGSL National coordinator added.

Hannah Machlin, Advocacy Manager at Small Media Foundation on her part said that, Small Media is a civil society organization based in London working to support the free flow of information in politically closed societies, by working with activists, advocates and journalists to uphold citizen’s rights to freedom of expression and to access information.

‘’Our programmes work globally, but our primary regions of focus are in the Middle East and North Africa and Sub-Saharan Africa,’’ she said.

She said they are supporting civil society organizations across Africa and the Middle East which means they are spreading their network of representations such as CGSL in order to amplify the importance of digital rights thus stating that they are happy to fund the organization which followed their successes in the Universal Periodic Review process in May this year.‘’ It is incredibly exciting and it is also an opportunity for folks to be with us today, to really influence the future of human rights online and freedom of expression in Sierra Leone. Just a background on why small Media supported today’s discussion.  Originally, when the project was founded in 2018, we had a lack of local engagement on digital rights and the Universal Periodic Review. So it is a real opportunity to connect civil society organizations across with UN delegates and start to create that dialogue between the UN and local civil societies to therefore really take the advantage of the opportunity to have a dialogue on the recommendations,’’ Hannah Machlin added.

In his key note address, the Deputy Minister of Information and Communications, Lawyer Solomon Jamiru said that as a nation, a lot has been evolving in the communications space in the country adding that for them as a Ministry, they appreciate the courtesy accorded them by Chozen Generation Sierra Leone to lend government’s perspective to the discourse on data rights and its related matters.

‘’This address will therefore speak to the high-impact public policy interventions which our Ministry, together with development and civil society partners, continue to midwife. Government is not only committed to digital transformation and getting our society open and connected; but equally interested in digital regulatory frameworks that are reasonably justifiable in a democratic society,’’ he said.

He said that like many other countries in Africa, the country’s interest in increased digital governance was actually triggered by the 2014 Malabo Convention on Cybersecurity and Personal Data Protection which he said  called for a homogeneous data protection framework for Africa adding that shortly afterwards, the 2016 General Data Protection Regulation of the European Union.

‘’I am pleased to inform you all that following Cabinet approval for drafting and enactment of a Data Protection law, the Ministry is currently working with NCRA to have extensive consultation and validation of the draft. The legislation will bear the relevant hallmarks of a personal data protection instrument, and quite aligned with our civil liberties. It will ensure lawful, fair and transparent processing of our data; accuracy of data and collection of data for clearly defined and legitimate purposes; storage of data no longer than the period necessary; as well as guaranteeing the security, integrity and confidentiality of our personal data. Sierra Leone’s policy and regulatory environment for personal data collection, processing, transmission, storage and use will derive in part from very instructive international and regional frameworks, including the AU Convention on Cyber Security and Personal Data Protection adopted in Malabo in 2014, the ECOWAS Supplementary Act on Personal Data Protection of 2010, and the EU General Data Protection Regulation 2016,’’ Minister Jamiru added.

The deputy Information Minister further noted that the Bio–led government remains fully committed not just to addressing gaps in privacy rights, but as half the world remains offline, they are aspiring to create an inclusive digital ecosystem; and in that regard, would prioritize digital infrastructure, to enable people and businesses connect online with services in the country and across the world.

Minister Jamiru emphasized that government is committed to ‘’making information accessible through digital channels like mobile handsets, computers and internet, and enhance the citizens-government interface more so in exercising the right to access information; Pursue digital literacy and other skills set so that our people become digitally savvy and an important part of the 4th revolution’’

During the panel discussion which was moderated by Joel Abdulai Kallon, all three panelists Dr. Sylvia O. Blyden, Prof. Umaru Bah and Thomas Moore Conteh underscored the importance of the protection of the cyber space, the protection of personal data and thus called on the government to see the need to a pass on these important rights.

The programme attracted many personalities including lawyers, activists, students, researchers, journalists and other media stakeholders who participated and made their contribution to the discourse. 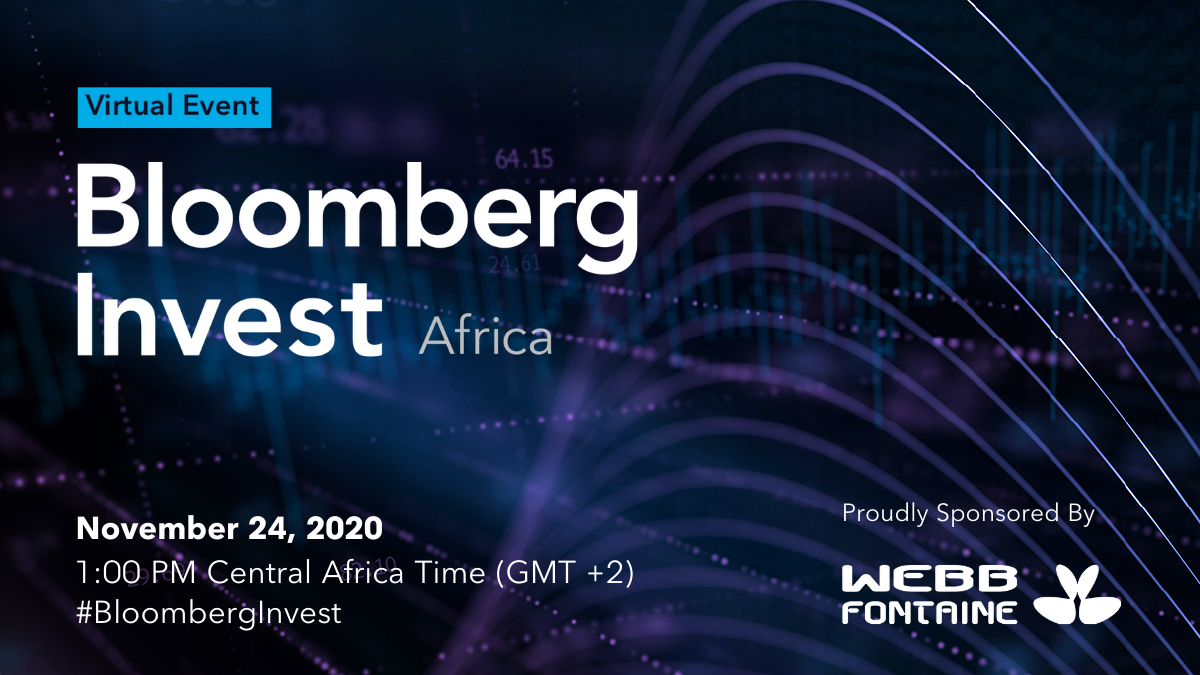 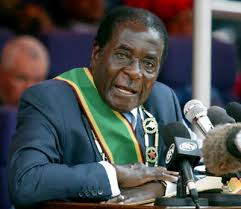 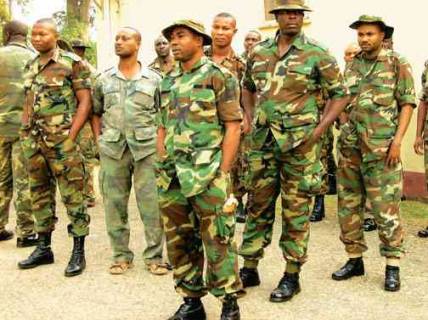