Khadija Mohamed Elbedweihy from Egypt, founder and CEO of PraxiLab, which makes virtual science labs accessible for educational institutions and schools, has been named as the 2021 winner of Africa’s Business Heroes.

She was named winner seeing off the competition from the other 9 finalists which was trimmed down to three during the Grand Finale pitch and Award ceremony this Wednesday, November 17, 2021, during a virtual live finale. Khadija Mohamed thus becomes the third woman to win the ABH award since its inception.

“I feel excited, proud of what we have done. We were very optimistic about our chances as we have been working very hard to get here. Africa will rise again as we are seeing that by having these heroes,” Khadija Mohamed of PraxiLab, said after she was announced as the winner of the 2021 ABH while going on to extend her gratitude to ABH.

Khadija received her PhD from the University of Sheffield studying human-computer interaction and user experience. With her belief in adopting technology for improving education and enabling equal opportunities, Khadija founded and is currently managing PraxiLabs, which makes virtual science labs accessible for educational institutions and schools.

During the online Grand Finale pitch, the top 10 finalists presented their business ventures, as well as their vision to the finale judging panel that included Ibukun Awosika (Founder of the Chair Centre Group), Joe Tsai (Executive Vice Chairman, Alibaba Group) and Victor Williams (CEO, NBA Africa). These finalists were drilled on how they intend to grow their businesses, the challenges and competition to their businesses and many more.

After the pitching, the judges then deliberated and announced the top three that consisted of Khadija Mohamed Elbedweihy (PraxiLab), Ikenna Nzewi – Nigeria (Co-founder and CEO of Releaf) and Navalayo Osembo-Ombati – Kenya (Co-Founder and CEO of Enda Athletic). Ikena Nzewi will go on to finish on the second position while Navalayo Osembo-Ombati took home the third prize.

The passion, excellence and diversity of the finalists reflected the DNA of the competition, a competition out to promote the African entrepreneurs. The ABH program is set to recognize 100 African entrepreneurs and allocate 100million US dollars over ten years in grant funding, training, mentoring and learning initiatives, access to key networks and develop a vibrant entrepreneurial community to support Africa’s future businesses, a testament to Jack Ma Foundation’s long-term commitment to support Africa’s entrepreneurial ecosystem.

Speaking during the awards ceremony, Joe Tsai, Executive Vice Chairman, Alibaba Group congratulated the finalists for the work they have been doing to propel Africa to a higher height. And about the winner, the Executive Vice Chairman, Alibaba Group said: “We see leadership in her and she is passionate about her business. We noticed that she has a management team mostly made up of women and she has used her place to encourage women to get involved in STEM; that gave her a plus for us in the voting.”

“I am grateful for this moment. I have never experienced it and I am taking it all in,” Navalayo Osembo-Ombati from Kenya, Co-founder and CEO Enda Athletic, third place winner of ABH 2021 said.

Ikena Nzewi of Nigeria, Co-founder and CEO of Releaf, who came in the second position said: “It is an exceptional moment. So many qualified entrepreneurs entered the competition and we will keep moving forward.”

Africa’s Business Heroes (ABH) is the Jack Ma Foundation’s flagship philanthropic program in Africa to support entrepreneurs. Our mission is to showcase and grow local talent who are creating a positive impact in their communities and beyond, and inspire a movement of African entrepreneurship. Over ten years, the program will recognize 100 African entrepreneurs and provide grant funding, training programs, and broader support for the broad African entrepreneurial ecosystem. ABH 2022 is set to be launched in March.

Established by Jack Ma, the founder of Alibaba Group, the Jack Ma Foundation (www.JackMaFoundation.org.cn) was founded on 15 December 2014 and has been focusing on education, entrepreneurship, women’s leadership, and the environment. The Foundation aspires to be a reliable, participative, and sustainable philanthropic organisation. The Jack Ma Foundation has so far supported projects worldwide including the Jack Ma Rural Education Program, the Ma & Morley Scholarship Program, and Jordan’s Queen Rania Foundation. Additionally, the Foundation has also funded several projects in its priority areas. The Jack Ma Foundation is committed to empowering rural educators, entrepreneurs, rural children, young start-ups, and women to equip them for the future and to help build a happier, healthier, more sustainable and more inclusive society.

Completion of Somalia elections more important than ever: UN envoy 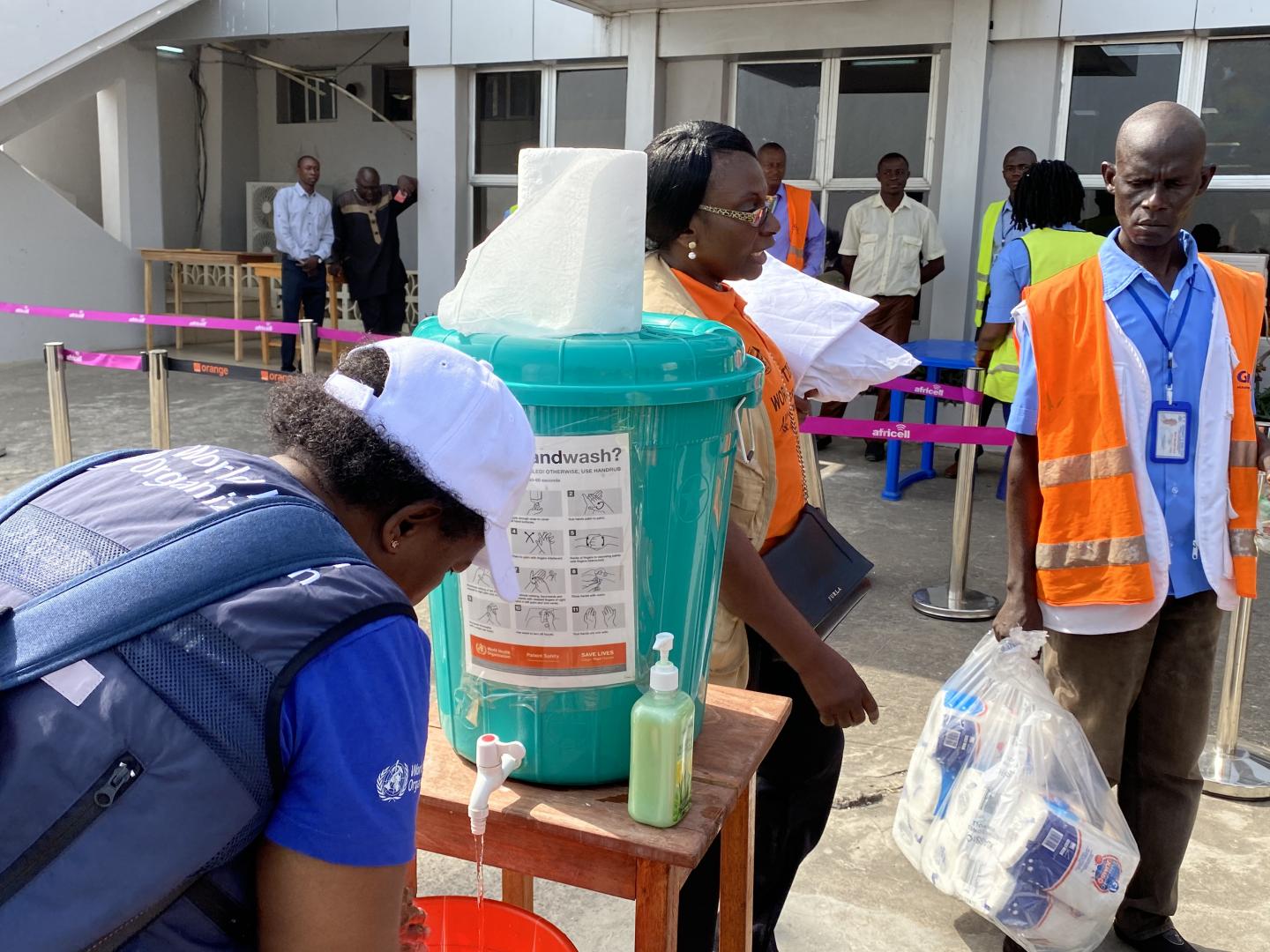 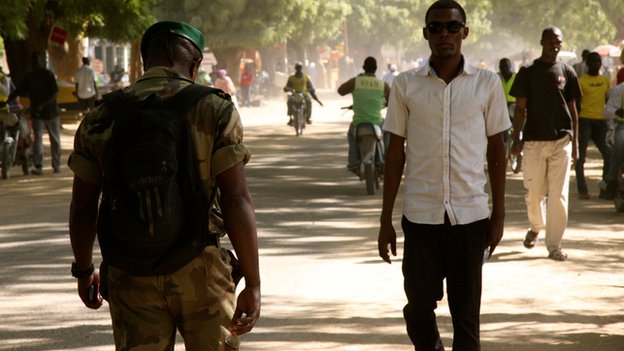