As the security situation relatively stabilizes, Mozambique and Italy are feverishly looking at the possibility of producing biofuels, and to continue pumping liquefied natural gas next year in Mozambique.

During their latest meeting in Maputo which marked the resumption of face-to-face meetings between the parties after restrictions imposed by Covid-19, Mozambican President, Filipe Nyusi with representatives of Italian oil company ENI, thoroughly reviewed other strategies for gas exploration projects in northern Mozambique.

Claudio Descalzi, ENI CEO, raised the possibility of farming to produce biofuels. The idea follows the example of similar discussions by ENI with other African countries on “land that is not used for food production agriculture,” he said, citing castor beans as one of the fruits that could be used to produce biofuel.

According to reports, the Italian oil company is part of the Area 4 consortium in the Rovuma basin, off Cabo Delgado. The reserves in that area will start to be explored as of the first half of 2022. The wells that will feed the project have been drilled and the Coral South floating platform is due to leave shipyards in South Korea soon, heading to Mozambique. This will be the first unit to explore the Rovuma reserves, ranked among the largest in the world.

According to Mineral Resources and Energy Minister Max Tonela, offshore drilling at the Coral South project was completed early November. The floating LNG platform is under construction in a South Korean shipyard, and Tonela expected the construction to be complete by the end of this year. The platform must then be towed to the Coral South gas field in the Rovuma Basin, about 40 kilometres from the Cabo Delgado coast.

“It is expected that construction of the platform will be finalized this year, so the outlook is positive that, by the end of the first half of 2022, Mozambique will start to produce and export LNG,” Tonela said.

In March, militants launched an attack on the gas hub and coastal town of Palma, halting the construction of a $20 billion liquefied natural gas project led by French group Total Energies. It is valued as the biggest private investment in Africa.

The ENI project is located offshore from Cabo Delgado province, cushioning it from the four-year Islamist insurgency that has killed more than 3,400 people and displaced around 800,000 others. The first large-scale insurgency broke out in Mozambique’s northeast in 2017.

With an approximate population of 30 million, Mozambique is endowed with rich and extensive natural resources, but remains one of the poorest and most underdeveloped countries in the world. Mozambique is located on the coastline of the Indian Ocean and in southern African region.

Coalitions should be on Policy, not on sharing Spoils - Dr Fomunyoh on African Coalitions 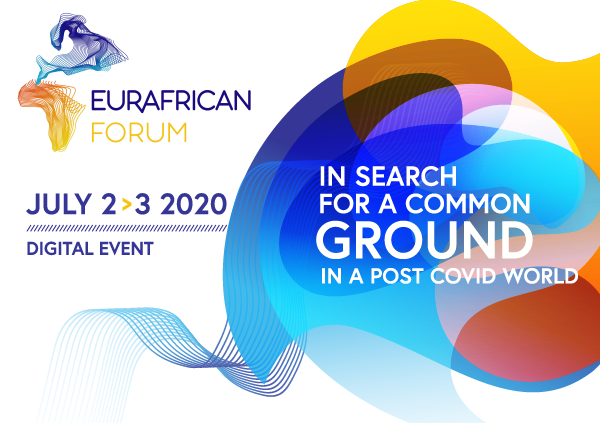 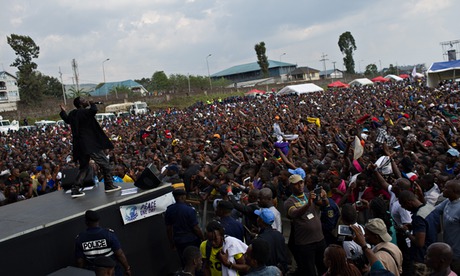