President Lazarus Chakwera has criticized developed nations for failing to honor a pledge to support developing nations with funds to mitigate the effects of climate change.

Chakwera was speaking at Cop26 as nations are debating on how to alleviate effects of climate change.

Developed nations pledged support of over $100bn (£75bn) to developing countries each year to deal with climate change.

But Chakwera said if that commitment is not met, it means that all nations will keep feeling the effects when Africa has not polluted the environment as much.

‘’ Africa has done little to create the climate crisis. Yet the locust plagues in the Horn of Africa, the first climate change famine in Madagascar and the water crises in southern Africa are all evidence that my continent is already paying the price of others’ emissions. The fund that some would like diminished is not charity, but a cleaning fee that must be paid.’’ He said.

He has since challenged developed nations to also support clean energy projects that are being carried out in Africa so that fears to do with climate change are addressed.

‘’Africans have a right to electricity. But renewables cannot yet fully service their needs and aspirations. Storage technologies are not advanced enough to make solar, wind and other intermittent energy sources dependable. Access to electricity – one of the UN’s sustainable development goals – means more than charging a phone through a solar panel. It is about the on-demand, sustained and intensive energy needed to power industrialisation, build infrastructure, create jobs and ultimately lift citizens from poverty.’’ said the Malawi leader who currently chairs Southern African Development Community. 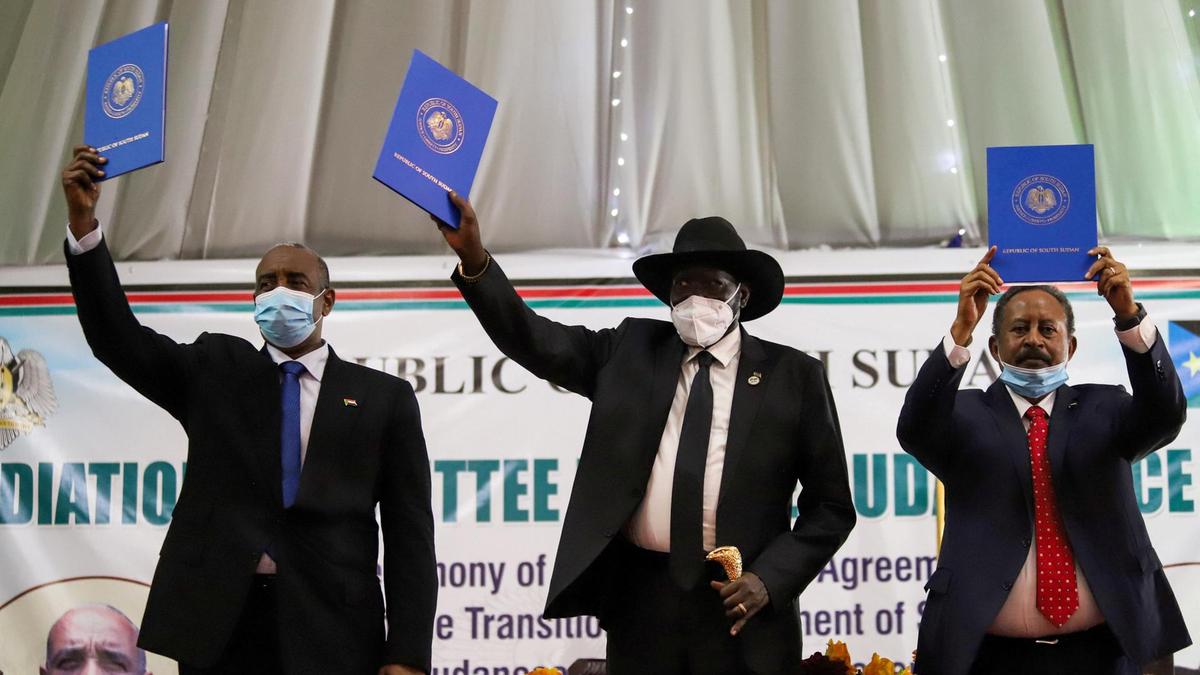