“Pockets of famine” have now been reported in Southern Madagascar, the UN World Food Programme (WFP) said on Tuesday.

After a recent “heartbreaking” visit to an emergency nutrition centre in the south, the WFP official said that he had encountered “silence, no joy; kids just staring at you and in a situation now, really skin and bones.

“I have been working with the WFP in several countries in this continent, in several emergencies, including DRC, the Central African Republic, in Darfur, I have never seen kids in the situation they are in.”

Speaking to journalists in Geneva via Zoom, Mr. Mangoni explained that the region had been affected by the most intense drought in 40 years. “The elderly people who we assist in the south, they keep telling us that this is the most severe phenomenon – the ‘Kéré’, they call it – since 1981,” he said.

In total, some 1.3 million Malagasi have been classified IPC 3, 4 and 5, according to the last available data from April. Updated IPC projections will be released at the end of the year.

“If we look at the projections for the months ahead, the situation is very alarming”, he said, noting that IPC 3, 4 and 5 trends since last year, have gone up.

“So, if we only look at IPC 4, around 200,000 people (were) in IPC 4 last trimester – the last quarter of last year. We have around half a million now, with a projection of people in IPC 5 as well (of) around 30,000, between now and the end of the year, when the new IPC results will be available.”

In contrast to the world’s other IPC 5 famines, in Yemen, South Sudan and Ethiopia/Tigray, which are conflict-driven, the Madagascar crisis is likely a result of devastating climate factors, the WFP official noted.

“We have some acute phenomena, like…back-to-back droughts in the last five years, a new phenomenon of sandstorms probably caused by soil erosion, deforestation for the last 20 to 30 years and then of course the consequences, the impact of COVID.”

Because of the pandemic’s impact on tourism and supply chains, villagers who had sought work in towns during lean times no longer had this option, Mr. Mangoni said.

People have also exhausted their usual coping techniques, such as selling their kitchen utensils: “We have high prices, inflation is staggering, especially for food prices, including water,” he added. “And then we also have insecurity, there is a new phenomenon of ‘dahalo’ – bandits ravaging the area.”

According to WFP, around 500,000 under fives, are believed to be malnourished; 110,000 of them are expected to be severely malnourished between now and April 2022.

“These are the children who are at risk of dying if not supported,” Mr. Mangoni said, adding that gauging the impact of famine in very young infants is complicated, as their deaths are often not recorded in those under six months.

To help those in most need, WFP has already scaled up ration and nutrition programmes; it also plans to reach more than one million people in IPC3 to 5 from in December – the peak of the lean season – “until the next good harvest”, which it is hoped will come in April 2022.

To provide this emergency aid for the next six months, the agency has appealed for $69 million. 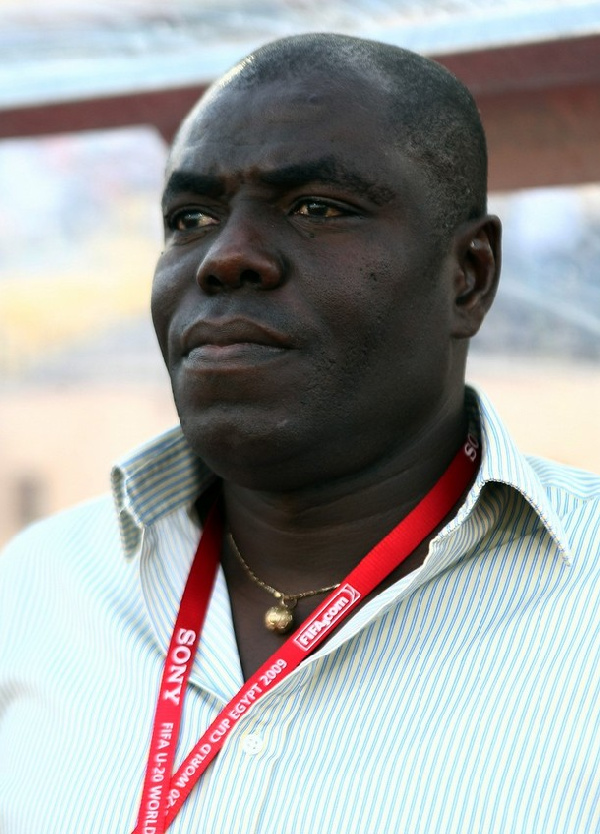