The Reverend Dr. Worlanyo Mensah an Economist and Executive Director, Centre for Greater Impact Africa has revealed that, fighting corruption as a country would continue to be very difficult “as the geopolitical system seems to breed it”.

He said under the fourth republic various governments have attempted to help fight corruption but “we have achieved virtually nothing, corruption continuous to affect every facet of life”.

The Economist noted that even the internal political process for selection of executives, Parliamentary Candidates; Presidential Candidates have all been loaded with “alleged financial influence”

.He further stated that “if we want to fight corruption, we must change the way political positions are contested for; I believe that there are various political parties’ positions that should be occupied through appointment rather than elections”.

Rev Dr. Mensah said democracy was not only about elections but all about building consensus therefore “if the citizens believe and have confidence in an individual to perform a particular task, they should come together and agree to appoint that person, and not always through elections”.

He noted that “it’s not only about sitting on radio and television to debate about corruption but to look at the root causes. It calls for exemplary leadership and an all hands on deck approach.”.

He urged them to use their advocacy and influence in the grassroots to market a candidate instead of building the capacity of political parties for elections.

“The various labor unions and associations Ghana National Association of Teachers, UTAG, Ghana Trade Union Congress, Ghana Journalists Association, Ghana Federation of Labour among others, should identify at least ten constituencies each across the country and sponsor independent candidates to get into Parliament to fight their cause.

“We must begin to move away from labor unrests in the streets and take the fight to Parliament, where major decisions are taken”.

Mr. Ameyibor said “if well-coordinated at the close of Election 2024, the political map in Parliament would change, governance would change, and people would fight for true national interest and not political interest.

“Election 2024 would serve as the electoral barometer for other stakeholders to market and elect non-partisan members to join the parliamentary wagon to protect their interest”. 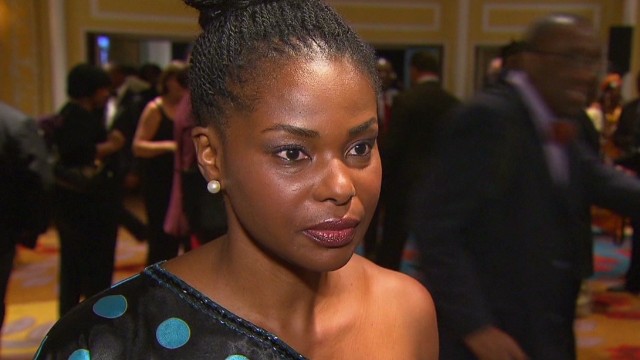