The Finance Minister, Mr. Ken Ofori Atta is expected to present the budget statement for the 2022 fiscal year in Parliament, today Wednesday, November 17.

The budget is expected to outline job creation measures and efforts to support the teeming youth of this country.

Financial analysts including the Dean of the Business School at the University of Cape Coast, Professor John Gatsi, have said they expect to see tax alignments in the yet-to-be read budget statement for the 2022 fiscal year.

Finance Minister Ken Ofori Atta is expected to read the budget in Parliament on Wednesday, November 17.

Speaking in an interview with on Tuesday ahead of the presentation, Prof Gatsi said “Definitely, if you are talking about a huge deficit you want to ensure that you achieve fiscal consolidation.

“Tax alignment is the solution but as to whether the alignment will respond to the reality of the grounds is another thing. So definitely there will be tax alignment in the budget.

“The net effect of that alignment will be an increase in taxes because you will want to achieve fiscal consolidation so that is expected.”

Meanwhile, the Minority in Parliament has threatened not to approve the budget if Finance Minister Ken Ofori Atta fails to show how the 2021 budget was spent.

Member of Parliament for Asawase, Muntaka Mubarak, said the government needed to tell the people of this country how the previous budget was utilized.

Deputy Majority Leader, Alexander Afenyo-Markin, had said Parliament would start the debate on the budget from Monday, November 22, and conclude on Friday, November 26, 2021.

Speaking in an interview, Muntaka Mubarak said “This budget, we have sent a signal that if you don’t bring the details on how you spent the 2021 budget you are going to have it very difficult with us getting approval for 2022.

Women in Africa’s top brass: it’s not just about the numbers 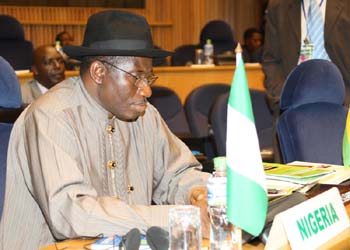 Sudan: Agreement must be judged by actions of those in power 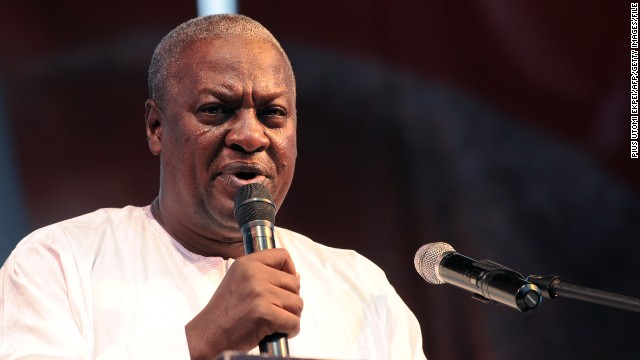