The Tertiary Education Institutions Network (TEIN) says Vice President Mahamudu Bawumia has shifted his focus away from the politics of economics and is now focusing on digitalization after his appointment into office.

The Vice President, Bawumia had publicly lectured at the Ashesi University on Tuesday, November 2 with the main aim of the lecture being enlightening Ghanaians on the new venture of the government into digitalization with key attention on the Ghana card and its uses.

TEIN following this action expressed their displeasure in a statement signed by the National Deputy TEIN Coordinator, Mr. Ekow Djan emphasizing the Vice  President big shift of attention from matters of the economy; According to them when the vice president was in opposition he made Ghanaians assume he was an economist with solutions to the economic hardship of Ghanaians which involved, the increased exchange rate,  increased borrowing rate, and low revenue generation and further stated that the administration of the current  Vice President has borrowed more than any other government administration.
“While in opposition we were made to believe he was the Economist who had the solutions to all our challenges. Today, he’s no more interested in Economics rather, Information Technology (IT)” he added.

They further stated that  Dr. Bawumia never mentioned “Digitalization” while a Running Mate in opposition, but he was always on Exchange rate, Borrowing, Revenue generation. What has become of the dollar to cedi rate? Is he not aware his administration has borrowed more than any administration? Our Debt to GDP ratio is close to 80%..And he still has the effrontery to speak in this country? Well, the Ghanaian voter is discerning. Our Economy is nothing to write home about.”

The Vice-Pres. in his lecture had however stated that there was a link between economy and digitalization for which he keeps touting the efforts by the government to build a digital economy.

“There is a lot to say about these but today, I want to focus my remarks on how we are transforming Ghana’s economy through digitization because we must highlight the critical nature of digitizing the economy and how it underpins the reforms that the citizenry expect of government.

TEIN Party is a youth winged Social Democratic Party of the NDC that believes in equality and the egalitarian treatment of all persons. 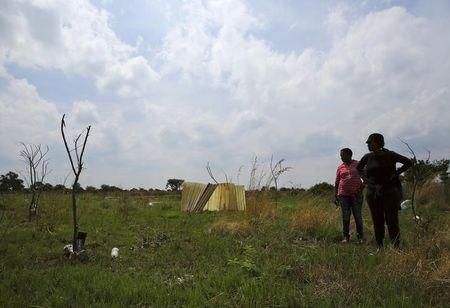