One of the survivors of the latest military shooting in Buea, the chief town of the South West Region has told Pan African Visions that the shooting was indeed carried out by military personnel with sophisticated weapons and the shooting was likely a “targeted” one.

The young man in his late twenties who prefers not to be identified said their friend who was killed saved their lives if not they too (more than 10 of them) would have been killed too. “He was the one in front of us and when he saw the military personnel approaching he indicated to them that it was the “Nganya” out to perform and that they are not Amba boys,” the survivor said.

“It was a targeted killing. John identified himself in his local dialect, in English and even in French but the security forces still opened fire and killed him. The first shot him in his arm and then came back to finish him with six more bullets to his stomach.”

Monono John or “Poter” as he is fondly called by his peers was killed in the early hours of Monday, November 15, as members of the famous “Nganya” were going out to perform in the Bonduma neighbourhood. He was subsequently buried following the Bakweri tradition after the population had to wrestle the corpse away from the security officers who had confiscated it.

The shooting caused anger with many taking to the streets to protest this latest shooting as the young boys were carrying out their traditional practices. A situation that has been condemned by the local administrators.

“It is an unfortunate shooting as this is a young man who was dedicated to the unity of the county and I remember just last week during the peace march he was one of the main architects,” Barrister David Mafani Namange, Mayor of Buea told journalists after holding a crisis meeting with his Deputies and traditional authorities.

“We are thankful to the population for having to manage their anger; we are praying that the forces of law and order will try and exercise some restraint when they meet the population. We understand that they are working in a difficult environment but we have to harness our efforts so peace should rain in the municipality.”

“It is a sacrilege and it is too bad. This is not what we expect from the government. I have just lost somebody I know that has been protecting our people and talking against what is happening. This boy has been carrying the Cameroon flag and on Friday he was the lead drummer to protest what happened in the University,” Vefonge Joseph, President of Molondo Mo Hwakpe said.

“If they can kill somebody who can openly come out against what is happening, so, who else is safe? We are pleading to the government that they should caution their military; if the military cannot protect us they should allow us to protect ourselves. We can protect ourselves; people should not take us for granted and we can fight if we want to fight.” 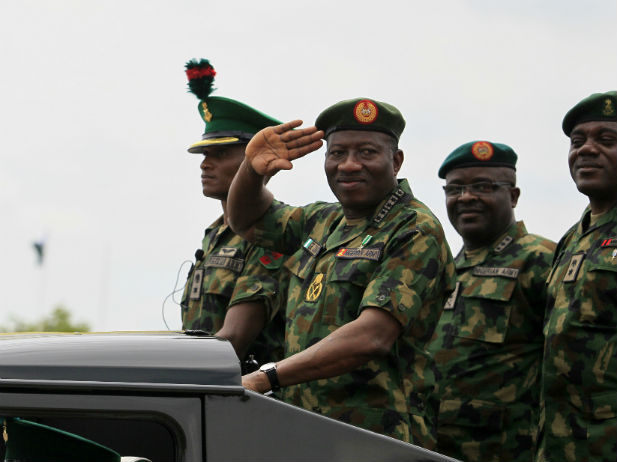 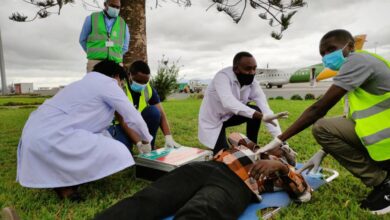