The Centre for Human Rights and Democracy in Africa, CHRDA in collaboration with the United Nations Office on Drugs and Crime (UNODC) has provided financial and non-food items to assist vulnerable victims of trafficking residing in the South West Region of Cameroon.

The distribution exercise this Friday, November 5, 2021, at CHRDA’s head office in Buea, saw the women and girls receiving financial assistance and non-food items such as bed, cooking pots, stove, chairs, amongst others, chaired by CHRDA’s Executive Director Violet Fokum.

The exercise is under the banner of the Project on Providing Assistance and Protection top Vulnerable Victims of Trafficking in the South West Region of Cameroon funded by UNODC and implemented by CHRDA.

The Centre for Human Rights and Democracy in Africa, CHRDA, has been at the forefront in the fight against trafficking since violence caused many in Anglophone Cameroon to abandon their homes for shelter elsewhere.

“The Centre has given them (these items) to enable them to pay their rents, start up a small business and for them to be able to adapt in their communities as they were before they left. We still intend to take the initiative forward by identifying and assisting as many as possible. This is phase two and the project continues.”

This distribution exercise comes on the heels of a stakeholders’ discussion session organized by CHRDA on September 15, 2021, which brought together local authorities and members of the Civil Society Organizations to chat ways towards establishing/reinforcing strategies in the prevention of human trafficking and to brainstorm on the specific measures used to combat human trafficking in the South West Region.

Trafficking has been on the rise in recent years and is considered the largest illegal activity in the world after drugs and weapons. Traffickers exploit Cameroonians from disadvantaged social strata, in particular from rural areas, in forced labour and sex trafficking in the Middle East (especially Kuwait and Lebanon), as well as in Europe (including Switzerland and Cyprus), the United States and multiple African countries.

Dr Wabi Wilson, Humanitarian and Research Officer at CHRDA further stated that: “Trafficking violates human rights and against international human rights norms. It violates somebody’s right to dignity and these are people that the state has the responsibility to ensure that their rights are being protected. CSOs cannot be left aside that is why we took that initiative with international donors like UNODC to reach out to these vulnerable persons of human trafficking.”

“Human trafficking is a criminal offence because once you deceive somebody to move to another destination it becomes a problem… Actors who are involved in human trafficking should be brought to book and prosecuted and the victims should be given adequate compensation to enable them to adapt to their environment,” Dr Wabi Wilson added while appreciating the support gotten from the United Nations Office on Drugs and Crime (UNODC).

“A friend of mine told me to come to Gabon so we could work there together. When I went there and things were very hard and difficult for me. I could not take it so I came back to Cameroon,” Calista Nzafih, one of the beneficiaries said after receiving the assistance and went further to thank CHRDA and UNODC for the gesture.

“One of my friends took me to Guinea and I was there for three years. She started leading me into the prostitution business but I refused and I had to come back to Cameroon. I am happy that CHRDA, UNODC has provided us with this assistance,” Ayuk Mirabel, another beneficiary told Pan African Visions.

To Pa Leke Theordorem a resident of Mutengene for the past twenty-five years , he has seen a lot of victims of human trafficking scattered all over the town. “I am grateful to CHRDA’s management, for their assistance to these persons who have been slaves in other countries which are not even better than Cameroon,” Pa Leke said.

A 2020 Trafficking in-person report by the US Office to Monitor and Combat Trafficking in Persons indicated that most exploited Cameroonians abroad are between the ages of 20 and 38 and come from the North West, South West, Centre, South and West Regions. NGOs reported Nigerians in Eastern Nigeria exploited Cameroonian refugees displaced by the Anglophone conflict in forced labour and sex trafficking. 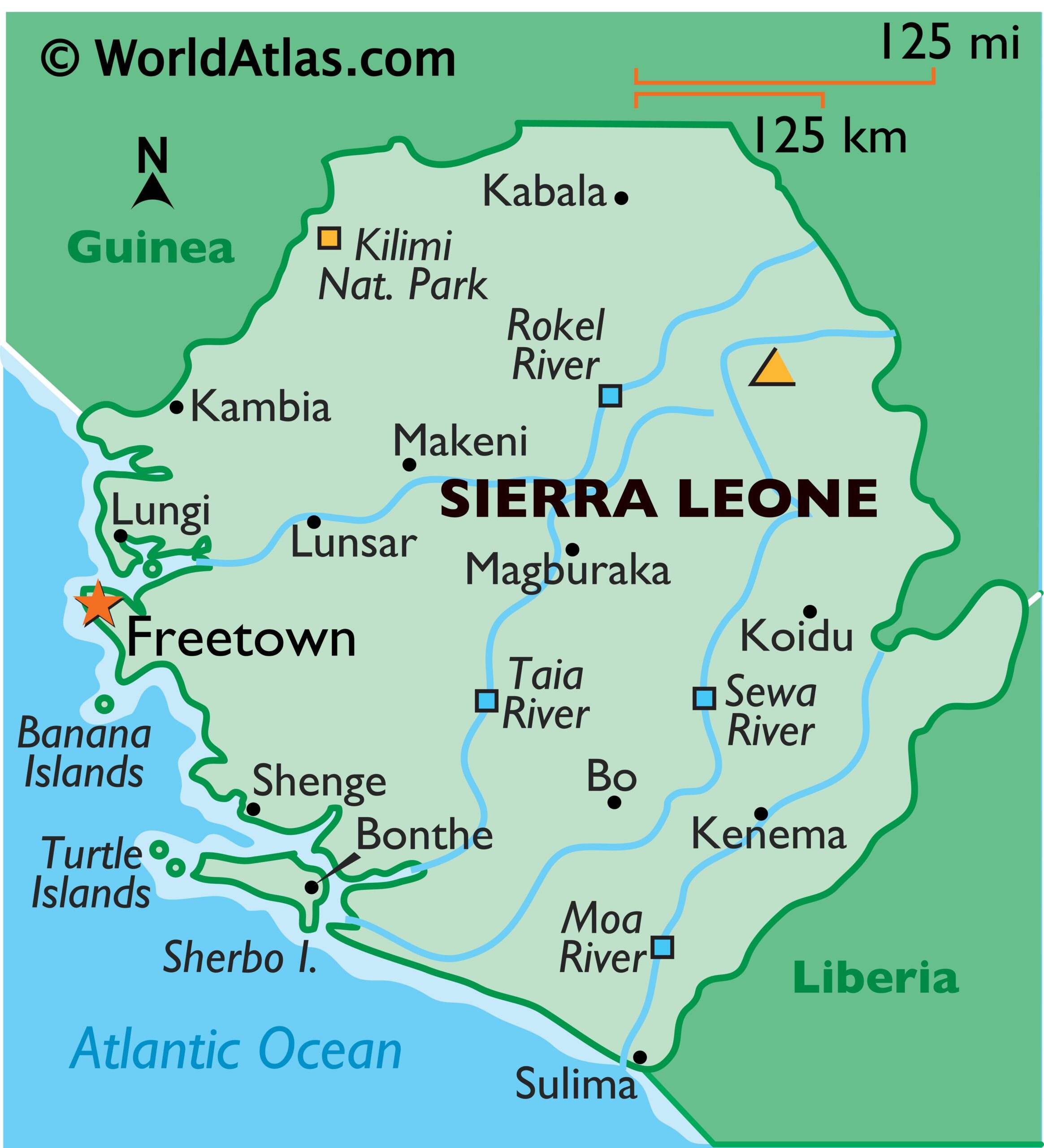 Sierra Leone: What Will Fulfilling the recommendations of the TRC Report Mean For Peace?