Jadot Nkurunziza also known as Giti (Tree) has been awarded the year’s best young volunteer as he attends the international conference on climate change (COP26) held in Glasgow, Scotland from October 31st to November 12th.

The award was handed over to him on November 9th by Siti Nurbaya Bakar, Indonesian Minister of Environment and Forests in recognition of his model activities in the environment’s protection.

After receiving the award, he expressed a feeling of satisfaction: “It encourages me to go forwards. I did not believe my activities would be internationally recognized.”

He says the award belongs to all Burundians especially the youth who are passionate about environment: “This prize is also for other young people who always work with me for the goodness of the environment.” After COP26, we are going to double efforts so as to make our country greener, he also says.

According to Jadot Nkurunziza, there is still a long way to go to ensure effective protection of environment in Burundi.

He calls on all Burundians to protect the environment: “We must preserve a natural environment so as to prevent climate change consequences in the future.”

On his twitter account, the president of the republic Evariste Ndayishimiye also congratulated him for the award, as he commended his efforts in protecting the environment in the country.

Jadot Nkurunziza, 29, is a young entrepreneur who has been passionate about environment since a child. He started planting different kinds of trees early at primary school in Bujumbura city. As of today, with his team, they have planted millions of trees in several provinces of Burundi 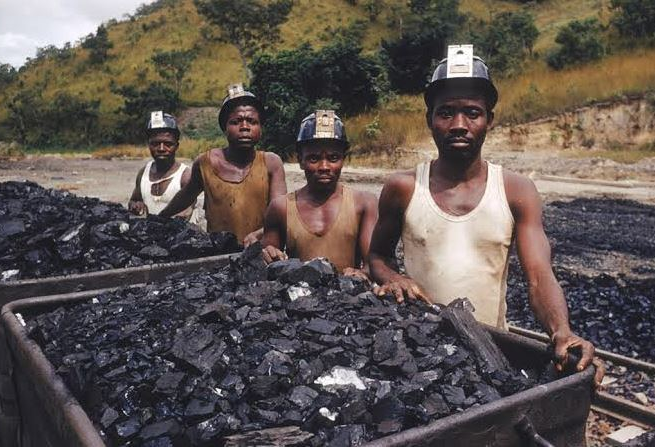 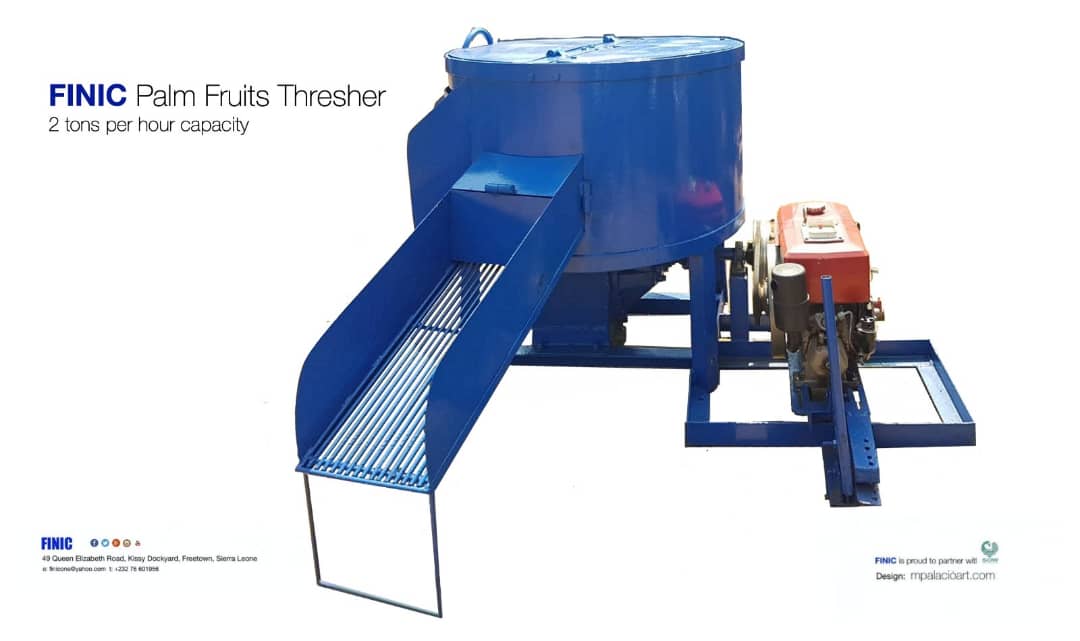