Today, Administrator Samantha Power announced the launch of USAID’s new Africa Trade and Investment program at the African Growth and Opportunity Act (AGOA) Ministerial. The continent-wide program is USAID’s flagship effort under the Prosper Africa initiative and will expand and accelerate two-way trade and investment between African nations and the United States. The program helps to fulfill the promise of the global Build Back Better World Partnership with the G7 and earlier commitments to increase two-way trade and investment. Since June 2019, USAID has supported African and U.S. businesses and investors in closing more than $2.8 billion in new exports and investments, and built a deal pipeline of more than $10 billion. The new program is expected to generate thousands of African and American jobs and deliver billions in exports and investments by 2026.

DAI Global will implement the Africa Trade and Investment program across Africa with satellite offices that will support North and sub-Saharan Africa through well-coordinated services driven by private-sector needs.

The new trade and investment program for Africa builds on USAID’s 20+ years of experience implementing the Trade and Investment Hubs, which have mobilized $9 of private investment for every $1 of USAID funding. The program is well-timed to support implementation of the African Continental Free Trade Area and increase intra-regional trade in Africa, which will in turn attract increased U.S. business interest in this growing continent-wide market. Africa plays an increasingly important role in the global economy with some of the fastest-growing economies in the world, and a young, tech-savvy and rapidly-urbanizing population.

USAID is one of the 17 U.S. Government agencies that make up the Prosper Africa initiative. Through Prosper Africa, the U.S. Government is working hand-in-hand with the private sector, African governments, and multilateral organizations to bolster two-way trade and investment between African nations and the United States. USAID is committed to strengthening private sector ties between African nations and the United States, spurring investment at a scale that could never be matched by foreign aid alone, and partnering with people across the African continent to realize a shared vision for a better future. 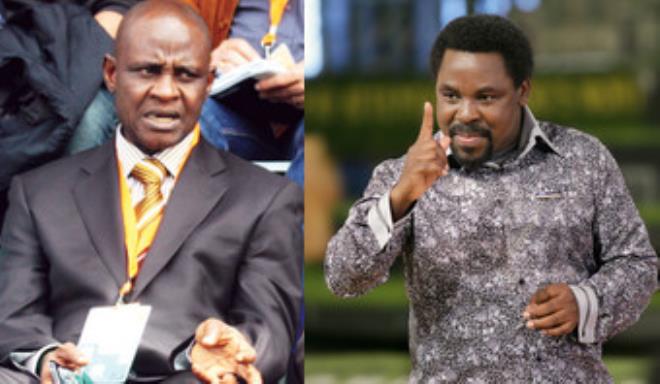 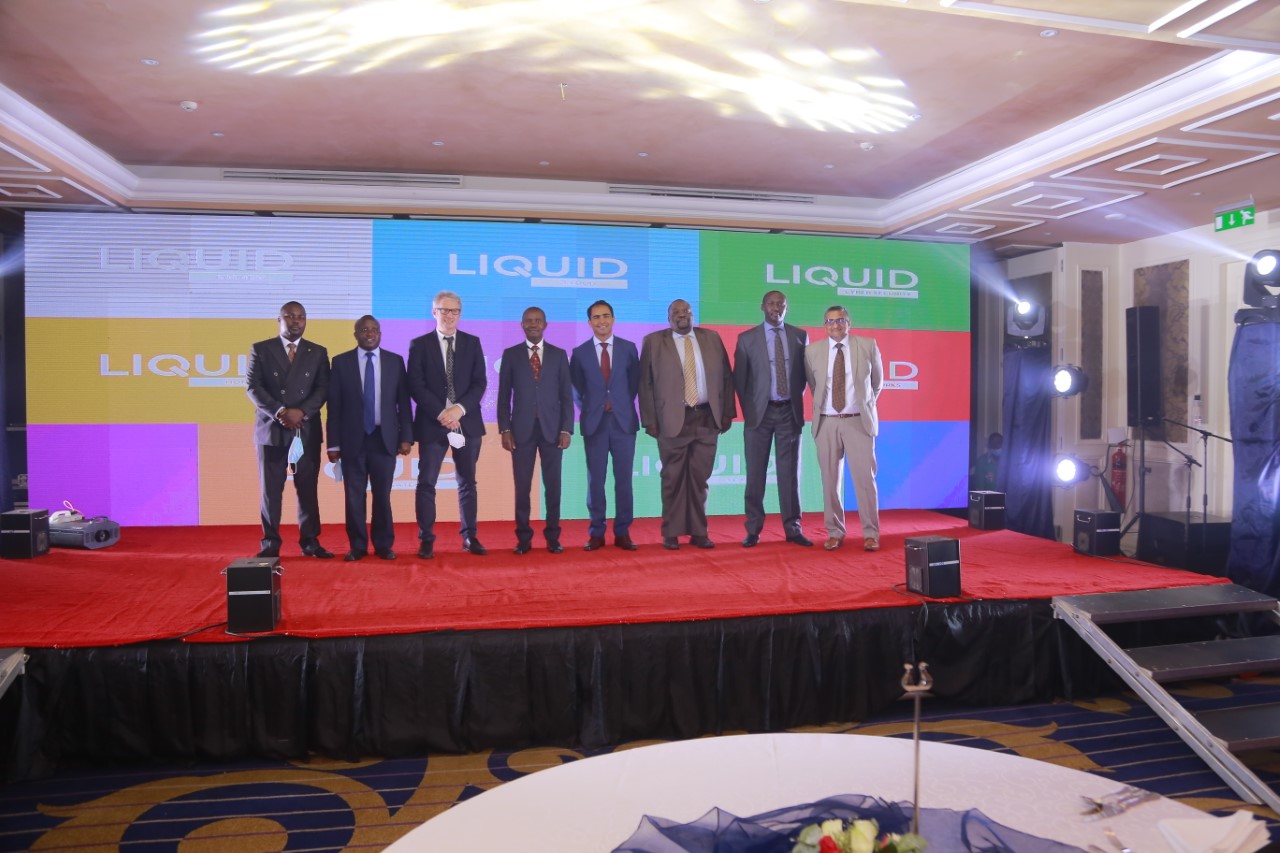