UN Secretary-General, António Guterres on Monday condemned the “ongoing military coup” in Sudan, saying Prime Minister Abdalla Hamdok and all other officials, “must be released immediately.” In a statement, he called for the “immediate reconstitution” of the Government, which is due to guide Sudan through to democratic elections.

NEW YORK, USA, October 26, 2021,-/African Media Agency (AMA)/-Long-time ruler Omar al-Bashir was overthrown by the military following months of popular protest in April 2019, and a transitional government was set up comprising both military and civilian leadership, after a power-sharing agreement, that was due to lead to full democratic elections in 2023.

Now, according to news agencies, Sudan’s military has dissolved civilian rule, arrested political leaders and declared a state of emergency. Protesters have reportedly taken to the streets of the capital, Khartoum, and there are reports of gunfire.

In a statement posted on Twitter, the Secretary-General said that “there must be full respect for the constitutional charter to protect the hard-won political transition.”

In a full statement issued later in the day, through his Spokesperson, Mr. Guterres said that “Sudanese stakeholders must immediately return to dialogue, and engage in good faith to restore the constitutional order and Sudan’s transitional process.

“The United Nations reiterates its unwavering commitment and support to the realization of Sudan’s political transition. Any attempts to undermine this transition process puts at risk Sudan’s security, stability and development.

He added that the UN “will continue to stand with the people of Sudan as they strive to fulfil their aspirations for a peaceful, prosperous and democratic future.”

“These actions threaten the Juba Peace Agreement and jeopardize the important progress made towards democracy and respect for human rights”, Michelle Bachelet said.

She called on military authorities to abide by the constitutional order and international law, withdraw from the streets, and resolve any differences with civilian leaders serving on the Transitional Council through dialogue and negotiation.

“I utterly deplore the reported arrest of the Prime Minister, several Ministers, leaders of the Forces of the Freedom and Change and other civil society representatives, and call for their immediate release”, she continued.

Ms. Bachelet also pointed out reports that the internet is down in the country and other means of communication are suspended.

“Blanket internet shutdowns contravene international law, and Internet and mobile services must be restored, as they are essential for people to seek and receive information, particularly in these unsettling circumstances”, she explained.

She asked military and security forces to refrain from unnecessary and disproportionate use of force, to respect people’s freedom of expression, as well as the right of peaceful assembly.

According to her, “it would be disastrous if Sudan goes backwards after finally bringing an end to decades of repressive dictatorship.”

“The country needs to move forward to consolidate democracy, a wish expressed countless times by the Sudanese people, including loudly and clearly on the streets last week and today”, she added.

The head of the UN Integrated Transition Assistance Mission Sudan (UNITAMS), also released a statement, declaring that the arrests of the Prime Minister, government officials and other politicians are “unacceptable.”

The UNITAMS chief, who acts as a Special Representative of the Secretary-General, also urged everyone involved to exercise the utmost restraint.

“All parties must immediately return to dialogue and engage in good faith to restore the constitutional order”, Mr. Perthes concluded.

Ghana: GNPC To Increase Its Equity Participation In The Oil And Gas Industry 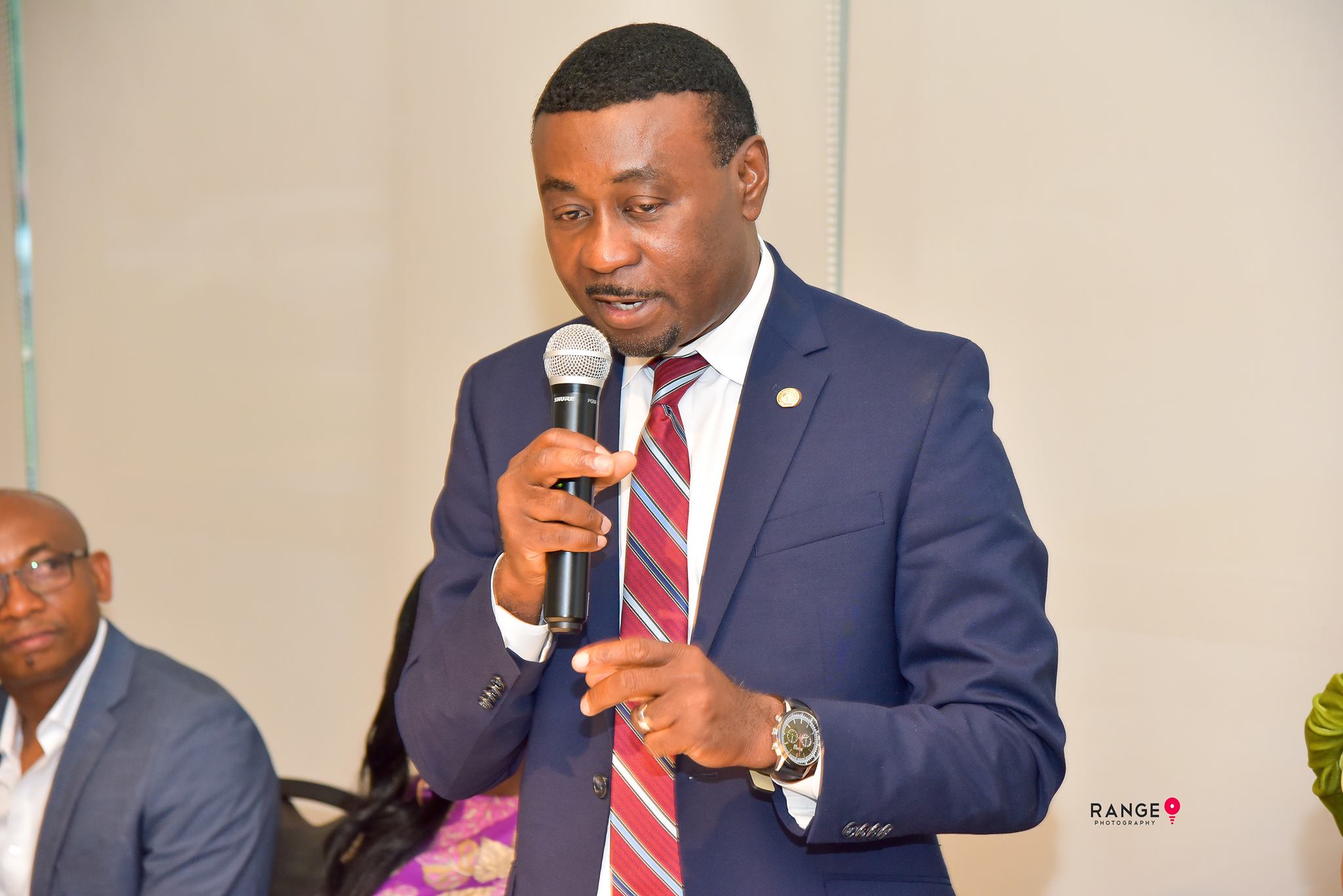 Stocks Plunge As Tech Names Like Apple Sell Off: CNBC After Hours