The General Assembly  has adopted a resolution that offers the global community a blueprint to reach the Sustainable Development Goals by tapping into the data, technology, innovative products and other tools gained through space exploration.

By the terms of the text, titled “The ‘Space2030’ Agenda: space as a driver of sustainable development”, the Assembly urges Member States to implement the Space2030 Agenda and work with other entities ‑ from non-governmental organizations to businesses ‑ to promote the use of space-based solutions.

The resolution also aims to guarantee that the benefits derived from outer space exploration are open to all nations, regardless of their development.

In introducing the text, Romania’s representative said “Space is becoming a permanent presence in common life and on the political agenda of Government and international organizations.”

Mr. Marius – Ioan Piso continued that the Global dependency of civilization on space systems has been proved and was of critical importance.

“A 2018 Assembly resolution directed the Committee on the Peaceful Uses of Outer Space to develop this agenda, based on the results of the UNISPACE+50 process.” He Said.

He added that the agenda was endorsed by the Committee in September by consensus and explained that It has four overarching objectives wrapped around four pillars; naming them as space economy, space society, space accessibility and space diplomacy.

And Regina Kumashe Aondona a representative from Nigeria also serving as Vice Chairperson of the  committee said the outer space and other celestial bodies “must be regarded as the common heritage of humankind”.

Ms. Aondona observed that the Space2030 Agenda was a positive way to guarantee outer space was opened to all nations, regardless of their level of development.

She said outer space holds immense potential for both developed and developing countries as she called on the United Nations to ensure equal and non-discriminatory access to outer space. 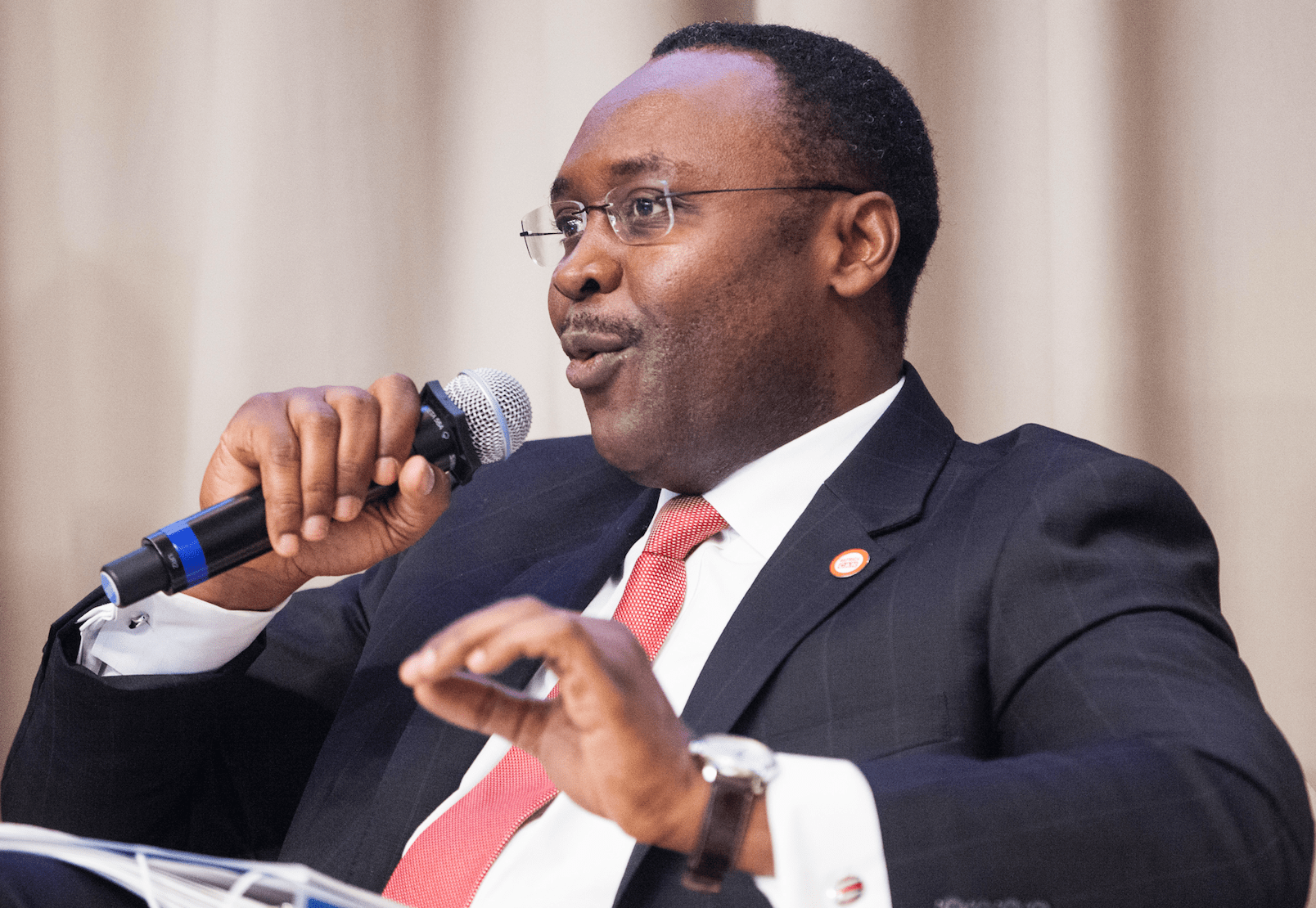