Shincheonji Church of Jesus, the Temple of the Tabernacle of the Testimony, has announced that it will hold a round of weekly seminars titled, “Testimony on Prophecy and Fulfillment of Revelation, God’s New Covenant” to shed more light on biblical prophesies, particularly those found in the book of Revelation.

The meetings’ primary focus will be on the uncertainty surrounding the Covid-19 epidemic and the medical industry in general.

The seminar will take place from October 18 through December 27 and will be live-streamed on YouTube.

During the seminar, the presenters, lead by lecturers Chairman Lee Man-hee, will use the 5WH (who, what, when, where, why, and how) method to explain prophesies recorded in each chapter of Revelation.

Lee Man-hee has stated numerous times that he saw and heard all of the book’s events take place in the real world (Revelation 22:16).

“In the United States, rumours are circulating that the COVID vaccine is the “mark of the beast.” This apocalyptic biblical term is from Revelation 13 and is usually interpreted as being attached to Satan and subsequently diverging from God. Additionally, regardless of religious background, people frequently encounter the question – does the COVID-19 signify “the end of the earth?” read part of the statement released by the church.

The Shincheonji Church also stated that the book of Revelation is written in parables and has only been explained through human concepts and non-biblical speculative hypotheses, which has led to Christians being misled and social turmoil.

The church also emphasizes that the key to comprehending the genuine meaning of the book of Revelation is to consider how the Bible’s prophecies conveyed in parables have been literally fulfilled in the world today.

In August of this year, SCJ organized a word seminar that drew 1700 pastors and 28000 individuals worldwide.

“The number of participants at this time reflects their interest and effort tounderstand the words of Revelation consistently with the words of the rest of the books of the Bible,” said Mr. Kim Shin-chang, General Director of the International Mission Department of Shincheonji Church. 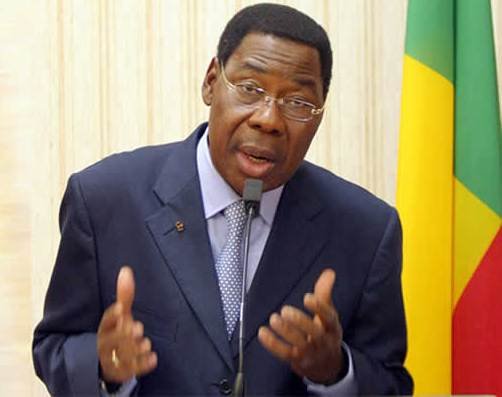 IMF should issue special drawing rights as grants to Africa 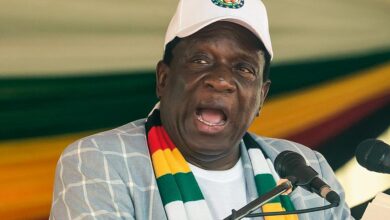