The Mt. Kenya region spans nine counties in eastern and central Kenya: Kiambu, Kirinyaga, Nyeri, Embu, Kirinyaga, Nyandarua, Laikipia, Meru, and Tharaka Nithi. Mt. Kenya East and Mt. Kenya West are the two sets of mountains that make up the area. The Meru, Mbeere, and Embu communities dominate the eastern side, while the Kikuyu community inhabits the western side.

According to the Kenya National Bureaus of Statistics (KNBS) 2019 census report, the Mt. Kenya region has over eight million people, second only to the Rift Valley. However, it outnumbers the Rift Valley in terms of voter turnout; thus, it’s no surprise that it’s renowned as a voting bloc in Kenya’s political history. Because of its large number of electors, Mt. Kenya always has a significant impact on who becomes President of the East African country. For example, the region rallied around President Uhuru Kenyatta in 2013 and 2017, and the incumbent was re-elected.

According to the Independent Electoral and Boundaries Commission (IEBC), the region had 5.3 million votes in 2017. After the commission initiated a large voter registration campaign that will last for the next month, the number is expected to achieve a new high.

Because the region lacks a strong presidential candidate for next year’s elections, it has become a hunting field for outsiders wanting to succeed President Uhuru Kenyatta. Presidential candidates have been attempting to acquire traction in the area to win the hearts of the locals. Deputy President (DP) William Ruto has presided over several fund-raising events in the region, as well as political rallies and roadshows, in an attempt to win voters. We must not overlook his frequent meetings in Nairobi’s Karen house with his loyalists from the vote-rich region.

Ruto’s efforts are paying off, as he has the support of a group of regional legislators like Rigathi Gachagua, Kimani Ichung’wa, Alice Wahome, and Ndindi Nyoro among others. In early September, a group of MPs from eleven counties, including Nairobi and Nakuru, declared the second in command as their candidate in the succession matrix.

The legislators claimed they supported DP Ruto after carefully weighing the existing presidential candidates’ knowledge of regional issues, track records, and ability to serve the country. They urged Kenyans to join Ruto’s United Democratic Alliance (UDA), claiming that it is the only place where their concerns will be met.

The endorsement comes just days after a group of leaders led by Governor Kiraitu Murungi endorsed Raila Odinga, the opposition leader. The Meru Governor said that the region’s authorities tried to demonize Odinga among the people to hinder him from being elected.

The legislators committed to ending the years of political misinformation directed at Raila in a region that has regularly voted against him. Since 1997, when he initially ran for President, Mount Kenya people have rallied against the AU ambassador. He has always been described as the lord of poverty, a witch doctor, and an anti-progressor, which has resulted in every Mt. Kenyan voting for his opponent.

“In order for us to retain our presidency in the General Elections of 2007 during Kibaki’s campaign and 2017 during President Uhuru’s campaign, we concocted various false tales that harmed Raila’s reputation in the region,” says the statement.

Hon. Kiraitu, on the other hand, indicated that the former Prime Minister had no animosity against the area, recalling his unanimity in supporting Kibaki’s administration in 2002.

“Kibaki has stepped down from politics, and Uhuru will not run for President in 2022. Now is the right time to sell Raila in the region,” Kiraitu said.

Odinga received an unusual welcome in central Kenya on September 27 after completing a three-day trip in the region, which political observers characterized as a success. He stopped in Chaka, Karatina, Sagana, Makutano, Witedhia, Juja, Naromoru, Karatina, Kenol, Juja, and Githurai, where he was greeted warmly. People flocked to be addressed by Odinga, also known as baba, in significant numbers (father).

He was accompanied by four governors, including Lee Kinyanjui, Francis Kimemia, Ndiritu Muriithi, and James Nyoro, among others. “Odinga’s triumphal arrival into Mount Kenya” was the name given to Odinga’s tour to Central Kenya.

“We need to shift the narrative. Our previous mission was to smear Raila’s reputation and attack him. Governor Francis Kimemia of Nyandarua said, “I don’t want to repeat those statements.”

Odinga’s presidential campaign gained a boost two days after the hero’s welcome when the Mt. Kenya Foundation, a group of affluent tycoons, endorsed him.  The group presented Odinga with the region’s priority issues, including security, agriculture, business, water shortage, and youth unemployment.

“We want someone who will take over and ensure that the development efforts that have been started continue. Second, someone who will not disrupt our businesses, and third, someone with whom we can sit down and come to an agreement on how to proceed,” said Titus Ibui, Vice Chairman of the Mt. Kenya Foundation.

Other presidential candidates trying to gain political forays in the region are Amani National Congress (ANC) party leader Musalia Mudavadi and Kalonzo Musyoka. However, Odinga and Ruto are set to gain more than other candidates.

Musalia Mudavadi, the head of the Amani National Congress (ANC), and Kalonzo Musyoka are two other presidential contenders who are attempting to establish political traction in the region. Odinga and Ruto, on the other hand, are expected to garner more votes than the other contenders.

“The region has a wealth of experience. They are people who enjoy doing business and can make a significant contribution to the economy and the country. So, I’m not ruling out the idea,” said Mudavadi on choosing a running mate from Mt. Kenya. 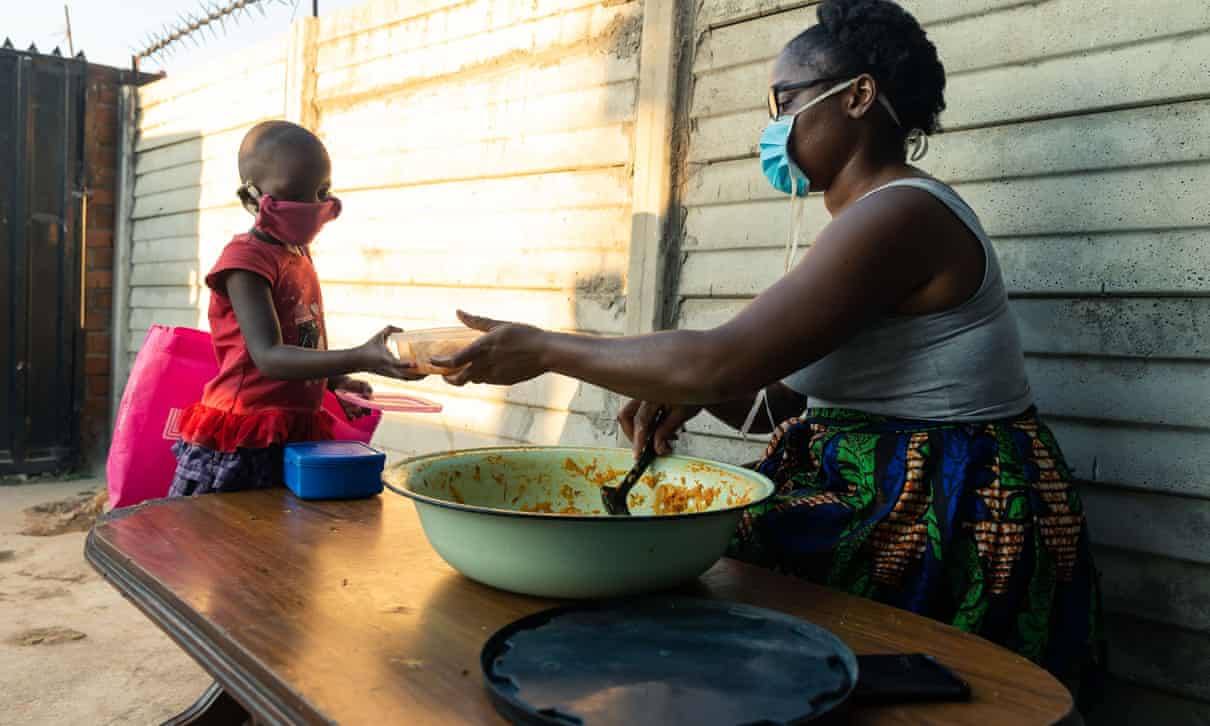