The discovery was made thanks to a tip-off. It is the largest ever seizure recorded in the south-east Brazilian state.

In a report published in June this year, Ford said that “cocaine seizures along the Brazil-Mozambique route have become commonplace” in recent years. But this week’s seizure dwarfs any of the examples he cites.

It may be that traffickers are shifting to sending drugs by sea due to a reduction in air traffic caused by the coronavirus pandemic.

There are three main reasons why Mozambique is so attractive to Brazilian organized crime, according to Ford.

Firstly, the country’s historic drug trade. Since the 1990s, huge volumes of Afghan heroin have been traveling from Pakistan to East Africa by fishing boat, establishing regional trans-border smuggling routes easily piggybacked upon by South American cocaine, which has transited in Mozambique for at least two decades.

Secondly, alleged high-level corruption. According to a leaked 2010 US diplomatic cable, “the largest narco trafficker in Mozambique, has direct ties to President Guebuza and former president Chissano [while] [o]ther traffickers bribe both high and low officials.”

Thirdly, weak customs capacity. Unlike in most Latin American and European ports, international customs and law enforcement programs are only just getting off the ground in Mozambique. 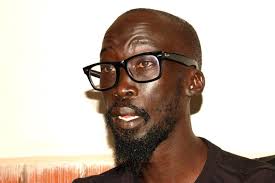 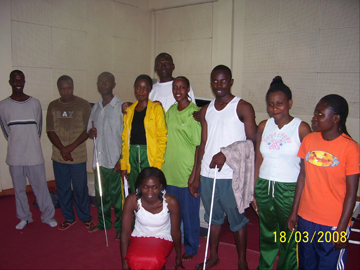 Seeing beyond the label: The Travails of Students With Disabilities in Kenya